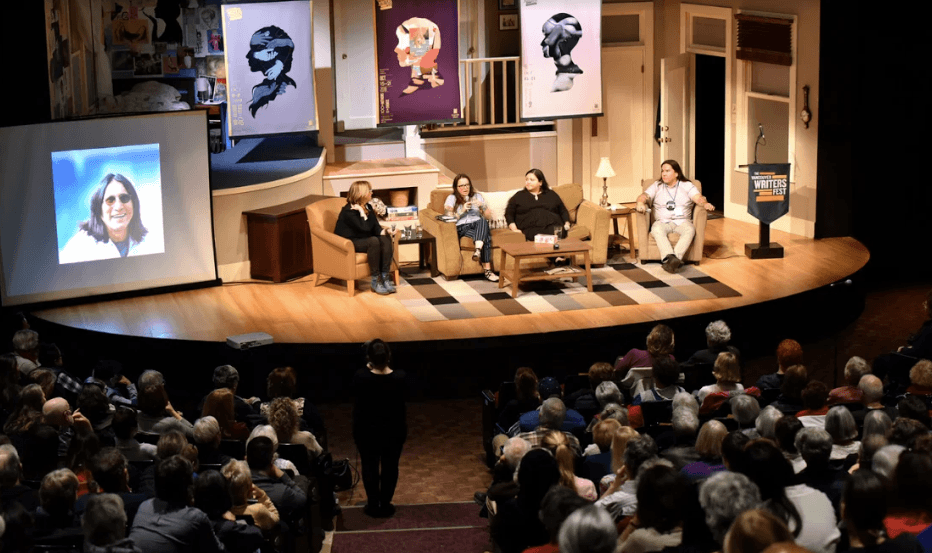 As one of North America’s largest and most dynamic literary festivals, the Vancouver Writers Fest offers Vancouverites the rare opportunity to hear from today’s most prestigious and innovative writers.

We’ve compiled a list of six of the most exciting international authors coming to Vancouver October 21 to 27. Whether you’re looking for pertinent political insights, spellbinding storytelling or just something completely new, these world-famous talents have stories that are sure to captivate readers of all backgrounds. 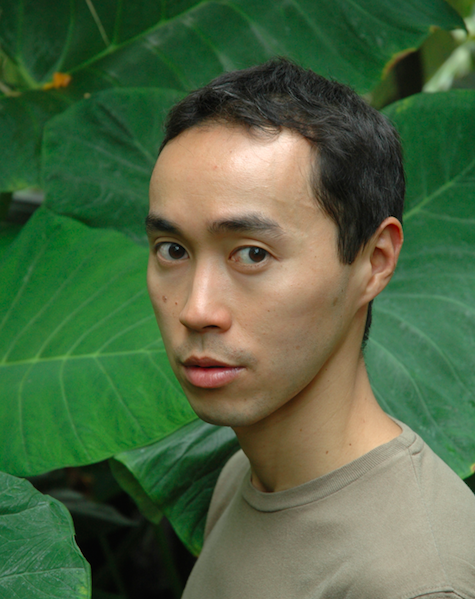 Twice longlisted for the prestigious Man Booker prize, Malaysian author Tash Aw is the author of three critically-acclaimed novels and a contributing opinion writer for The New York Times. His new book, We, The Survivors, is his “most personal novel” to date.

Through following Ah Hock – a poor, uneducated man born into a Malaysian fishing village – Aw shines a spotlight on class disparities in modern Asia. A reality check on Crazy Rich Asians, We, The Survivors digs into the dark and devastating realities for those who are promised wealth and success but are prevented from overcoming their circumstances. 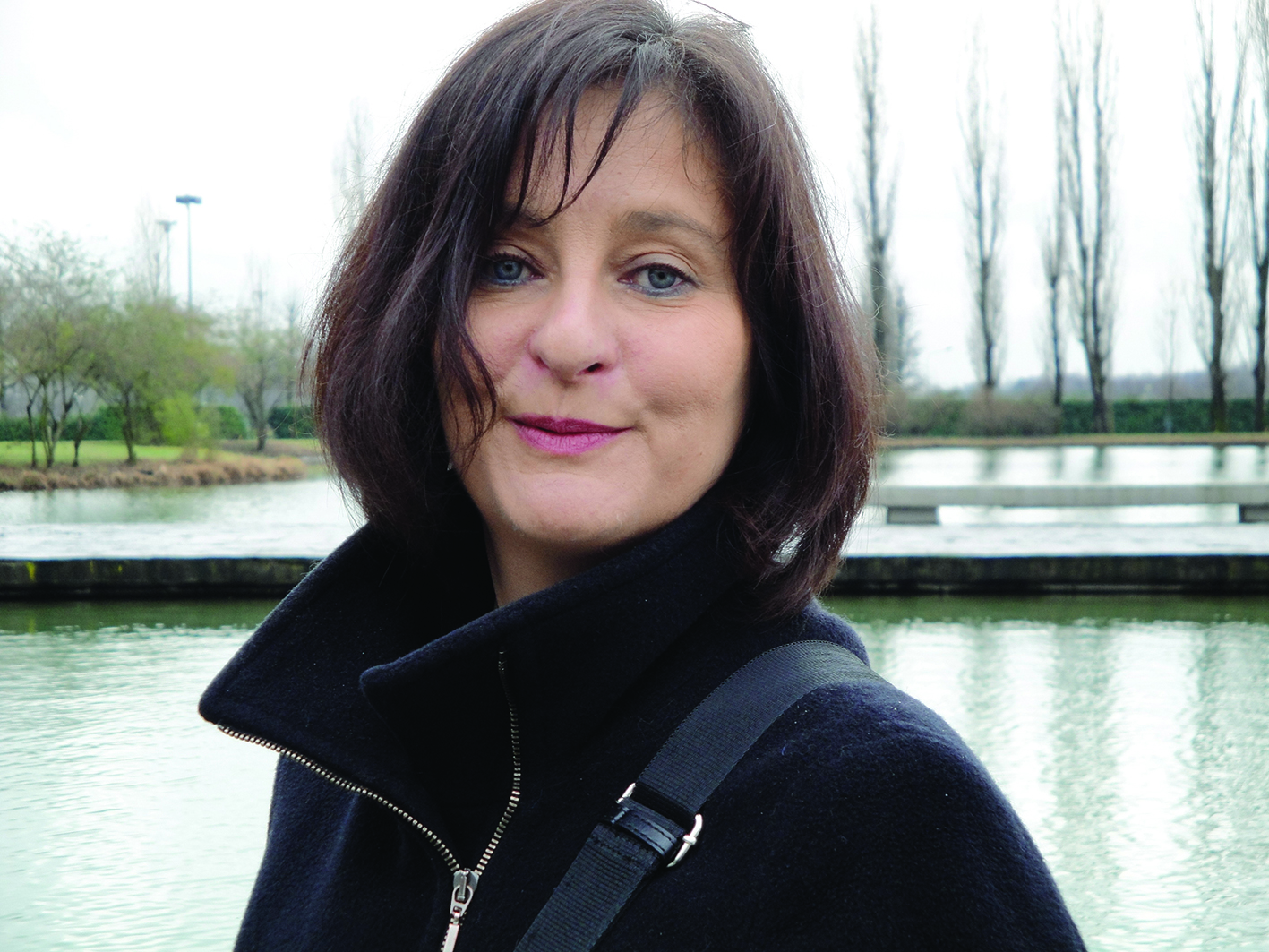 Last year, Janeczek became the first woman in fifteen years to win the Strega Prize, Italy’s most prestigious literary world. She brings her winning title to the Writers Fest: The Girl with the Leica, an innovative historical novel.

The Girl with the Leica imaginatively renders the life of Gerda Taro, famed war photographer, anti-fascist activist, artist and the first female photojournalist to be killed on the battlefield. In a complicated, kaleidoscopic and deeply engrossing narrative, Janeczek tells an explosive story of passion, social upheaval and ideological warfare – and the extraordinary woman at the heart of it all.

Dive into this acclaimed novel at The European Showcase on Friday, October 25. 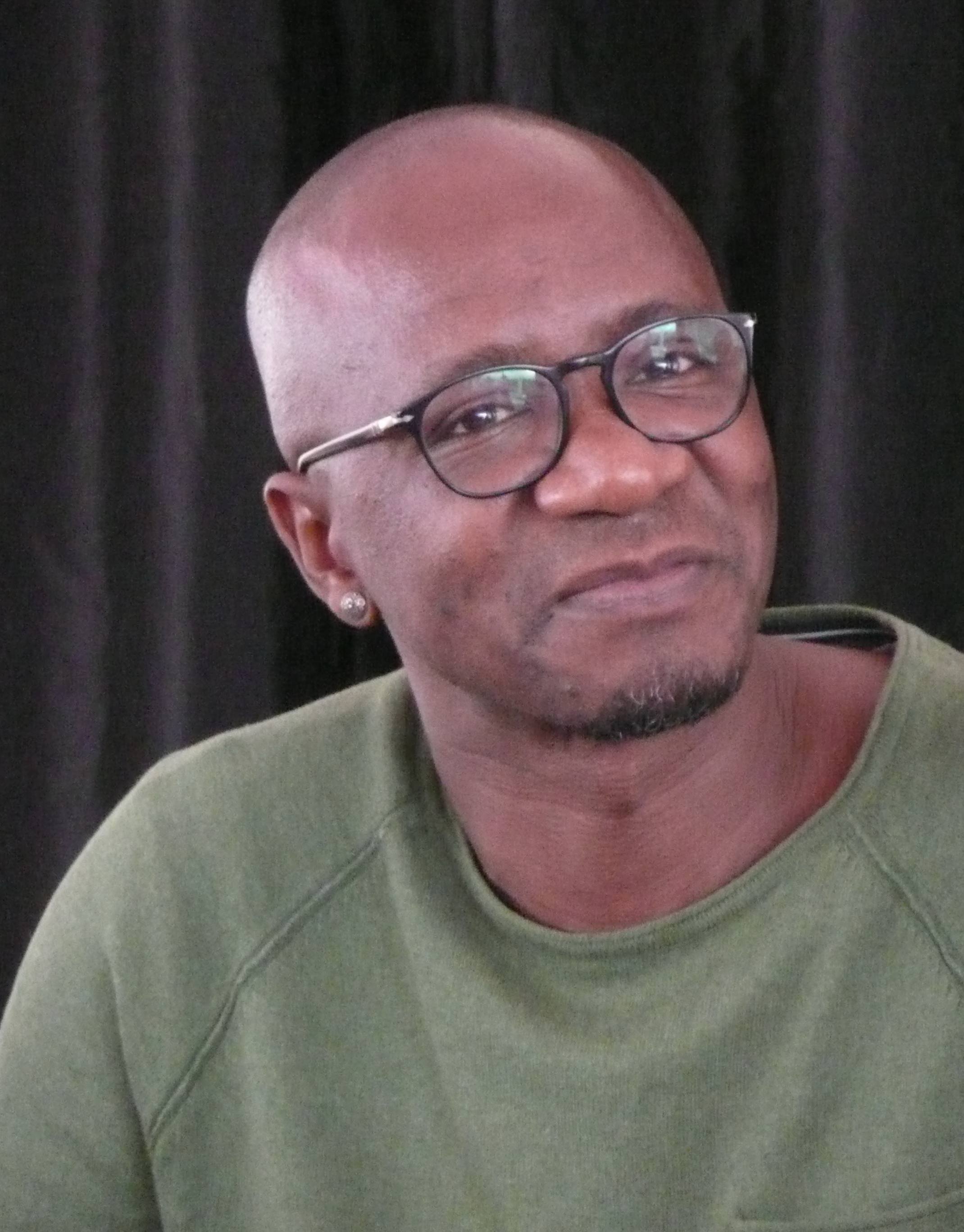 Considered one of the generation’s leading African and Afro-European writers, N’Sondé’s work has been showered with literary awards, including both the Prix des Cinq Continents de la Francophonie and the Prix Senghor de la création littéraire – two of Frances most esteemed prizes.

In The Silence of Spirits, two haunted strangers connect on a train, and begin to share their traumatic pasts. N’Sondé confronts French prejudices towards immigrants, exploring the thorny nuances of belonging. The Silence of Spirits is a bracing, timely interrogation of the limits of empathy – and how we can overcome them.

N’Sondé joins Janeczek at The European Showcase on Friday, October 25. 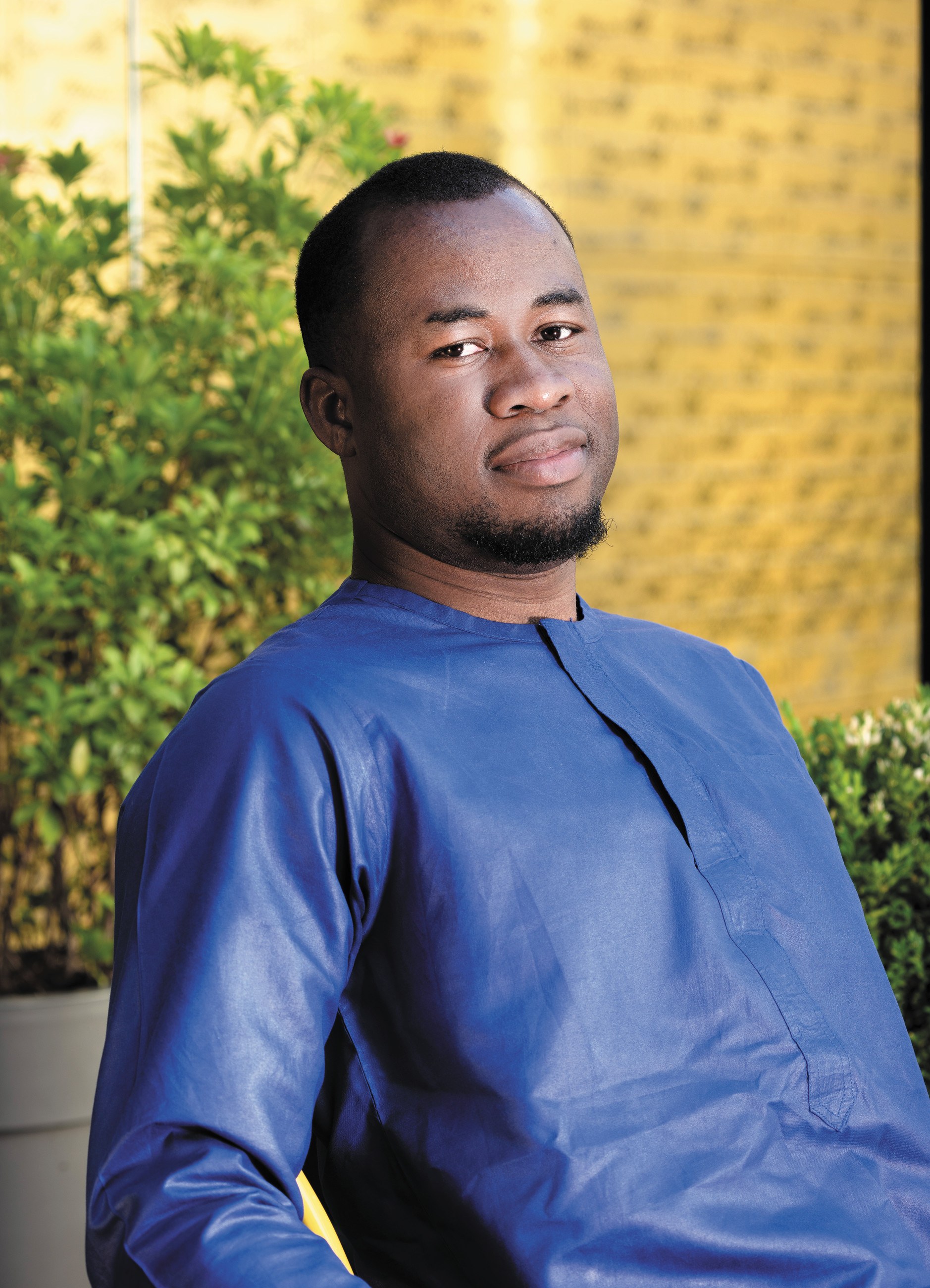 A nominee for this year’s Man Booker prize, Obioma is an undisputed rising star. His shortlisted title, An Orchestra of Minorities, combines Homer’s Odyssey with expansive Igbo mythology.

Hailed as “superb and tragic” by The Boston Globe, An Orchestra of Minorities is the story of Chinonso, an ordinary Nigerian poultry farmer who sacrifices everything for love. Epic in scope, this book is uniquely narrated by the farmer’s guardian spirit as he pleas for Chinonso’s soul before powerful deities. Traversing cultures and dimensions, An Orchestra of Minorities cements Obioma’s place as one of the year’s most ambitious talents. 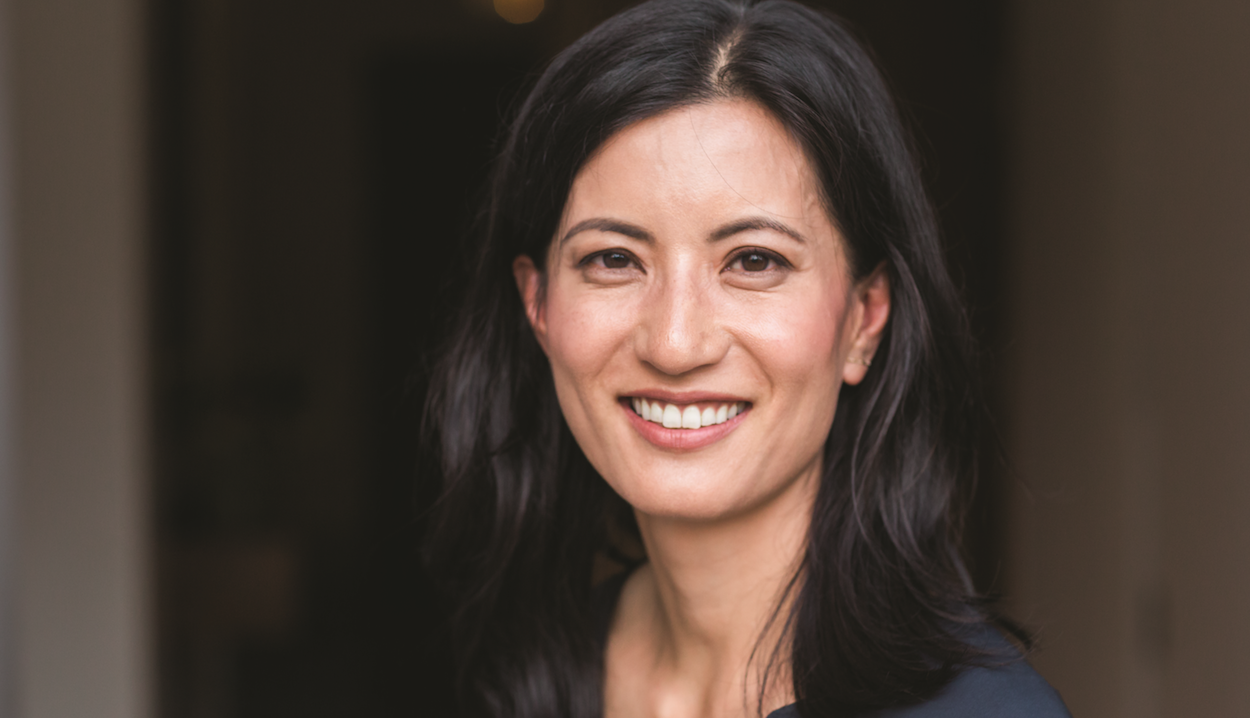 Ramos’ debut novel, The Farm, is smash hit – a national bestseller praised from everyone from O Magazine to the New York Times Book Review.

In a dystopian world eerily similar to our own, vulnerable woman are paid to be surrogates for wealthy families – so long as they surrender all autonomy for nine months. Constantly monitored and strictly controlled, Jane, an immigrant from the Philippines, quickly finds herself desperate to escape. Ramos’ story is a chilling interrogation of motherhood, merit and the sacrifices we make for our families and our futures.

Hear about the political motivations behind this lauded novel at Politics & Prose on Thursday, October 24. 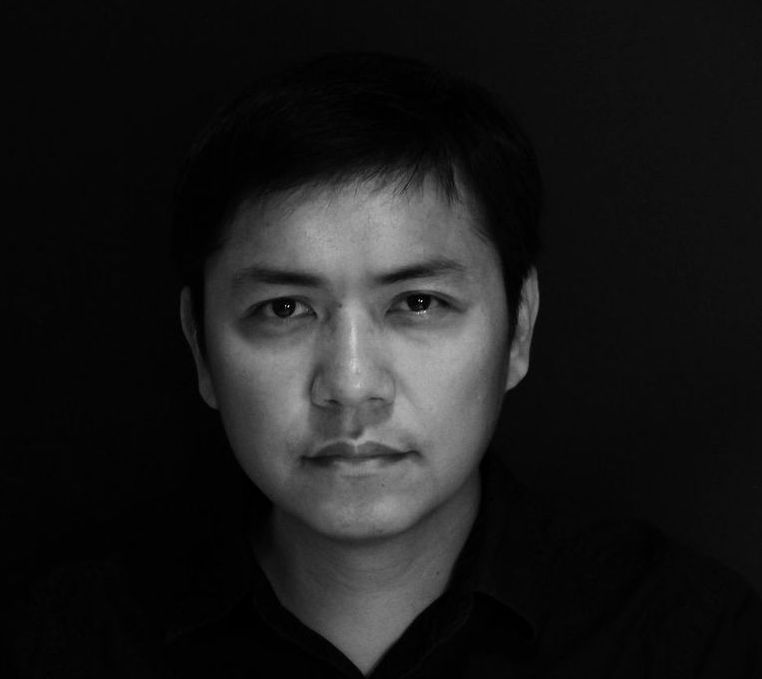 Widely considered the leading writer of his generation in Taiwan, Wu Ming-Yi has been compared to acclaimed authors including Margaret Atwood and Haruki Murakami.

An artist, designer, professor, butterfly scholar and environmental activist, Ming-Yi draws from each eclectic corner of his life in The Stolen Bicycle, an unexpected and absorbing novel of how one man’s search for his bicycle him into a series of secret networks, eccentric histories and strange, new worlds. A blend of national and personal histories, The Stolen Bicycle has garnered global acclaim, winning Taiwan Literary Award and recognized on the Man booker Longlist.

A modern luminary, Wu Ming-Yi reflects on his incomparable, imaginative works in conversation with Anna Ling Kaye on Friday, October 25.

Where: Events on and around Granville Island

Tickets: Visit their website to view the full program guide and purchase tickets