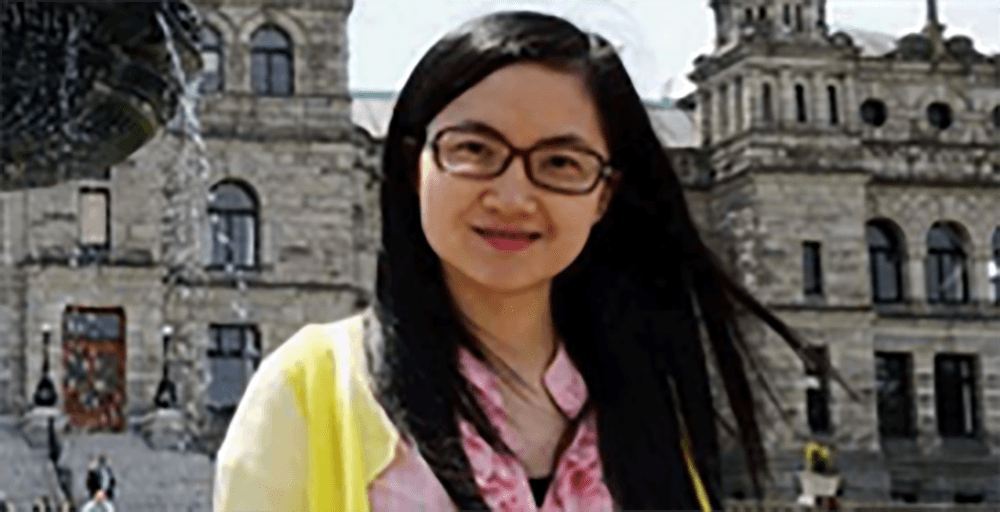 Vancouver Police are asking the public to help them find Su Yi Liang, a 37-year-old woman who has gone missing in suspicious circumstances.

In a release, police said Liang was reported missing on Wednesday, January 10, after she failed to pick up her children from school. 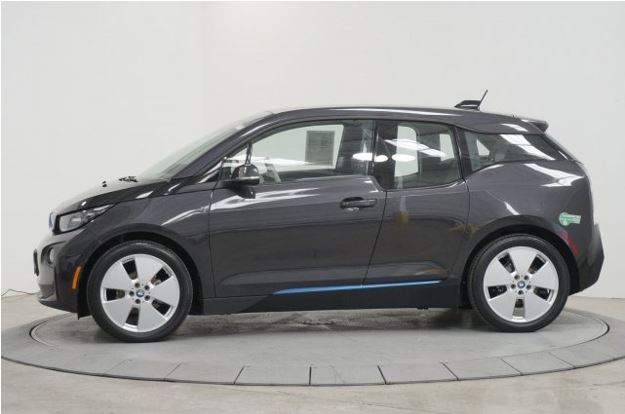 The VPD’s Major Crime Section is now investigating and say that they are hoping for the best, but the evidence doesn’t point in a positive direction.

“We have collected evidence that leads us to believe that we won’t find Ms. Liang alive,” said Const. Jason Doucette.

Based on their investigation so far, police have executed a search warrant at Liang’s East Vancouver home and taken a man into custody for questioning.

However, the man has since been released. Investigators do not believe the public is at risk. 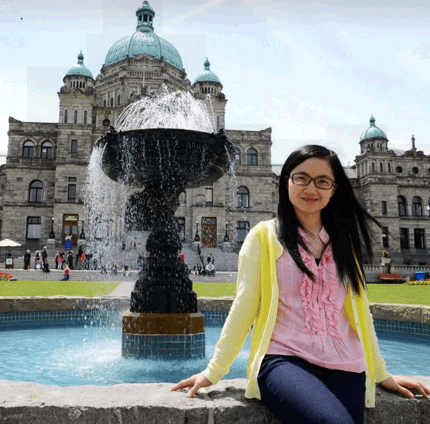 Investigators would like to speak with anyone who may have information about who may have been driving her vehicle before it was parked at Cassiar Street and Charles Street.

As well, they want to hear from anyone who may have had contact with Liang, or who has information about her activities leading up to Wednesday, January 10.