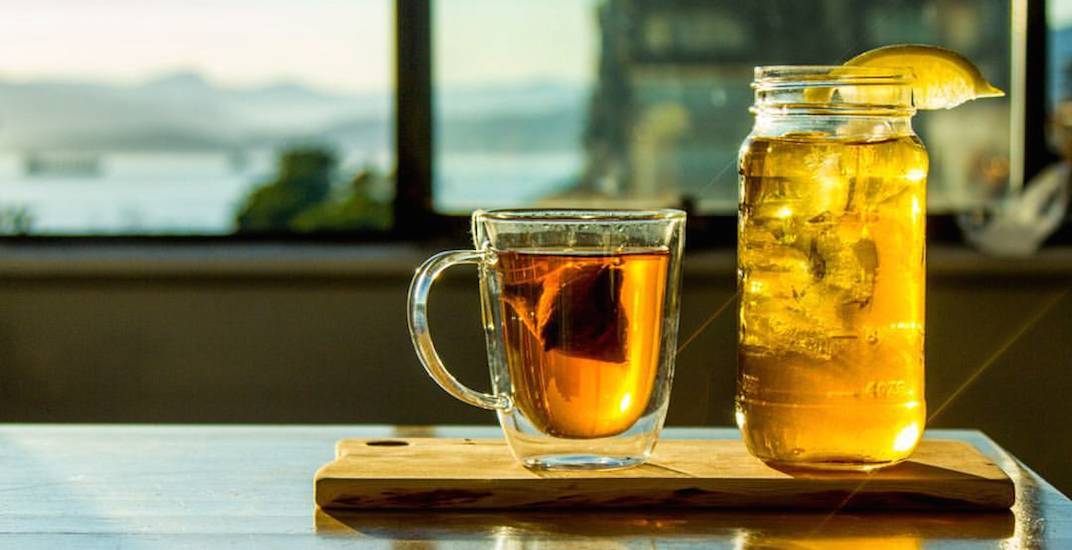 Vancouver’s very own Wize Monkey coffee leaf tea company is making a big push south by expanding its reach to over 300 stores in the United States.

Founded in 2013 as a grad project, the company has exploded from its local roots to more than 230 locations in Canada, including Whole Foods. Its products will also be made available at Thrifty’s Foods stores on Vancouver Island soon.

According to a release, with today’s announcement, Wize Monkey will be launching at 285 Sprouts Farmers Market locations in 15 states, and further expansion is planned for Whole Foods stores in California and Mollie Stone’s and Rainbow Grocery Co-op.

“It’s been nearly five years of crafting the best method to make our award-winning Coffee Leaf Tea and the work is finally paying off,” said Max Rivest, Co-Founder and CEO, of Wize Monkey.

“Retailers are recognizing the amazing taste that our product offers as well as the rising consumer demand across the US and globally.”

The coffee tea leaf product is grown in Nicaragua, and then transported to Vancouver where it is blended and packaged. It is based on a centuries-old concept from Ethiopia and Sumtra of using premium coffee leaves to create an alternative to traditional tea drinks.

Wize Monkey says its products are not bitter and have similar caffeine levels to green tea and a host of antioxidants, such as polyphenols that are not found in traditional tea.

The company has won a number of awards, including the Best New Product at the 2015 World Tea Expo and the 2017 ‘Best Mission-Driven Business’ NEXTY Award.

Wize Monkey creates year-round jobs for growers by using the leaves of the coffee plant outside of the three-month-long production season for the coffee bean. As a result, the coffee leafs at this production site do not go to waste.