On top of the Vancouver Christmas Market and Christmas at Canada Place, an all-new holiday event is coming to Vancouver with hopes of attracting up to 90,000 visitors.

Organizers of the soon-to-be Vancouver Winter Wonderland Festival say it will be the largest indoor Christmas festival in Canada with 100 vendors, food and drinks, a three-storey walk-through snow globe and more inside the 35,000 sq. ft. PNE Forum. Guests will pay $5 to enter.

The 10-day event is being produced by Wun2free Entertainment, the same group who helps put on TEDxStanley Park as well as carnival games at The Fair at The PNE and the Richmond Night Market. They are currently looking for vendors who are “the best of the best” and forecast that those chosen will draw in more than $3 million in sales together.

This festival is another edition to the growing line up of annual Christmas events Vancouver plays host to each year. Some of the city’s most popular attractions in recent history have included the Vancouver Christmas Market at the Queen Elizabeth Theatre Plaza, the Bright Nights Christmas Train and light display in Stanley Park and the VanDusen Garden Festival of Lights. All three are outdoor festivities that hinder on dry weather for their success.

Earlier this year, another large Christmas Market was proposed for Olympic Village, including a light maze, 160 booths in addition to 18 food trucks and space for exhibitors.

Despite Vancouver’s love for Christmas celebrations, even the addition of the Winter Wonderland Festival will keep it a far cry from some of the world’s top destinations for Christmas festivals.

The classic Christmas Market – which Vancouver’s own is modeled after – is one of the biggest attractions of the year in Germany, Austria and other European nations. Dresden, Germany has one of the oldest and most well-known events, the Striezelmarkt, created in 1434 and featuring a children’s railway, a merry-go-round and copious amounts of traditional food and drink. 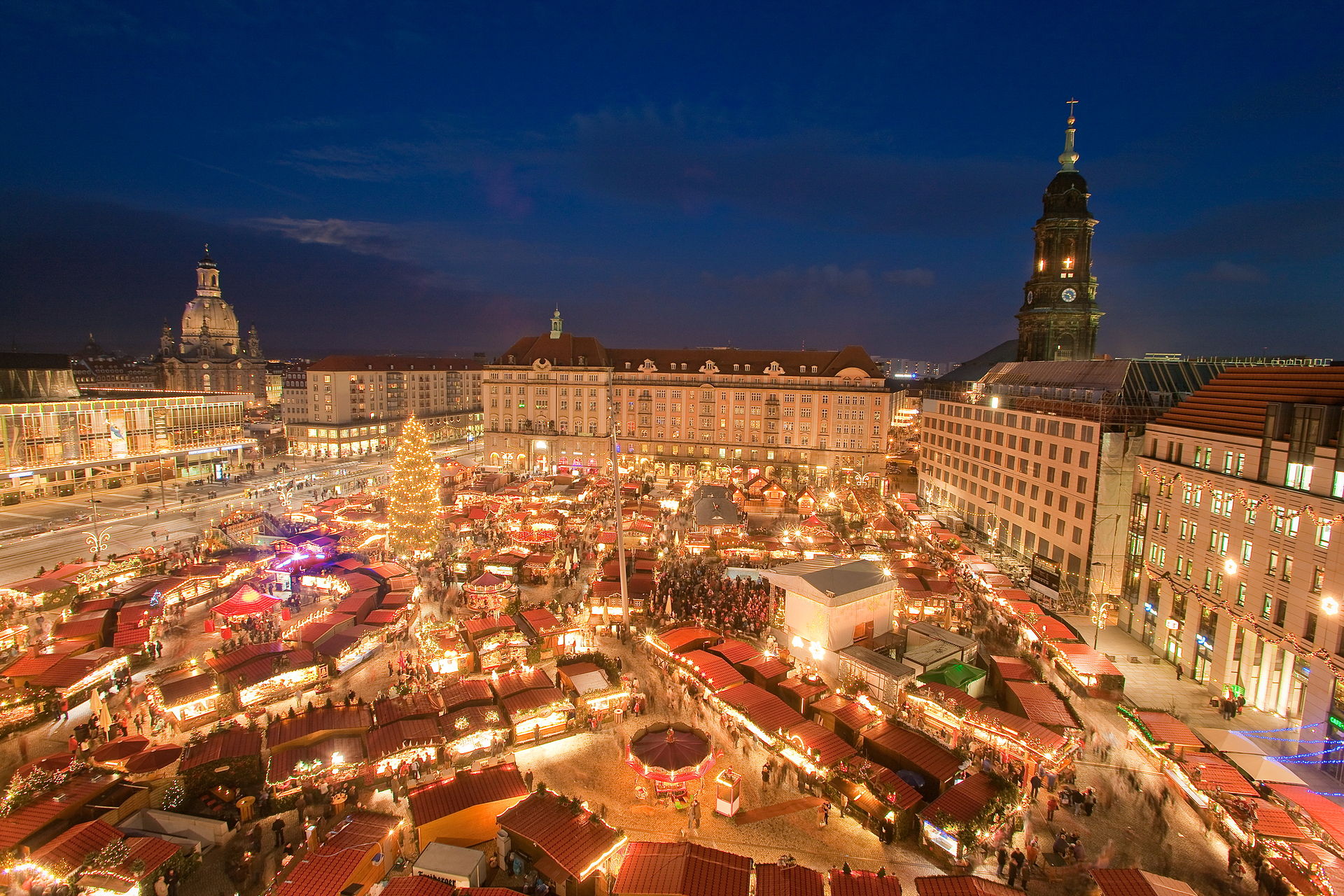