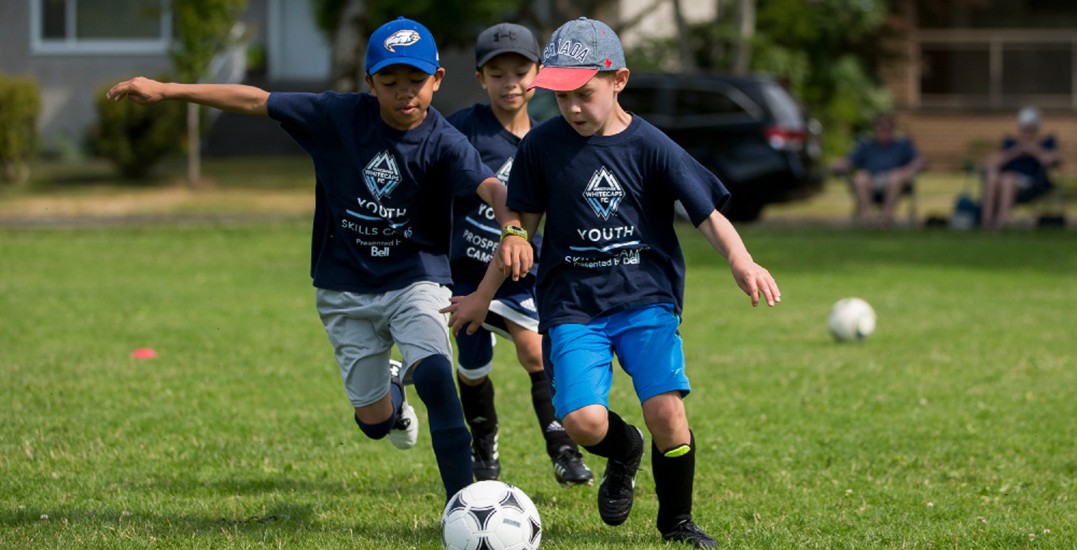 With the last month of summer underway, thousands of soccer players across the Lower Mainland will be preparing for the upcoming season.

To help kids prepare, the Vancouver Whitecaps will be setting up shop all around Metro Vancouver with youth development camps.

The camps take place across the month of August and are between four and five days long, for several hours each day. The club is also hosting a number of overnight camps.

Programs are available for boys and girls of any development level and position, whether it be a skills camp, prospects camp, or keeper camps.

The camps also progress in skill, meaning that players are able to progress from open skills camps to invite-only prospects camp.

The end goal for the football club is to allow youth athletes to be a part of the Whitecaps Academy Centre network and receive fun, engaging training in a professional environment.

The camps are also frequented by coaching staff from the Whitecaps Boys MLS Academy and the Whitecaps Regional Excel Program, who make monthly visits.

Pre-season camps will be held across the Lower Mainland throughout the month of August.

Interested families can also learn more about their Boys Academy and Girls Academy, which take place at Simon Fraser University from September to June.