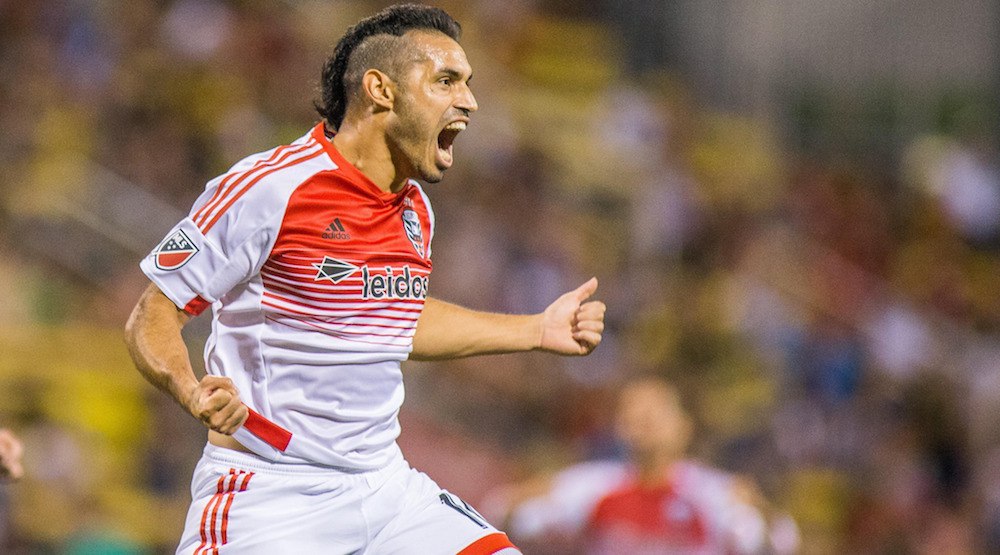 The Whitecaps made it official Wednesday evening, announcing that they have acquired striker Fabián Espíndola from DC United in exchange for general allocation money, pending receipt of his international transfer certificate, medical, and Canadian work permit.

“We are thrilled to welcome Fabián to Vancouver,” said head coach Carl Robinson in a media release. “He is a proven goal scorer in this league, always difficult to play against, and knows what it takes to win.”

It remains to be seen what the 31-year-old has left in the tank. His goal totals have dropped from being between 9 and 11 between 2011-2014, to 5 last year. This year Espíndola has just 4 goals in 15 games, although he has only started 10 of them. 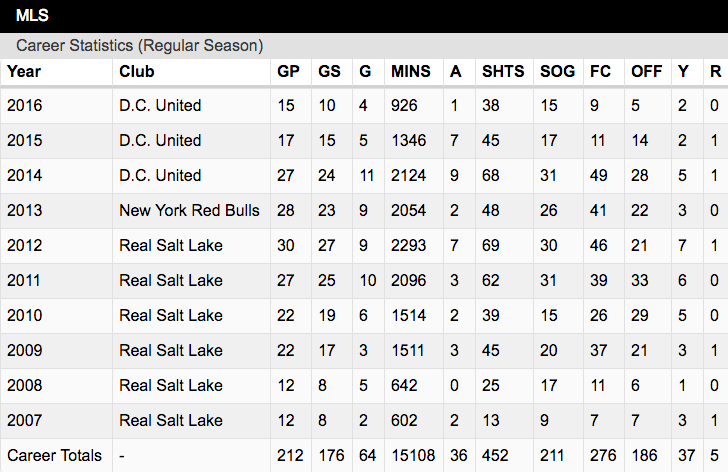 He’s in the last year of a contract that pays him $200,000, so this could be merely a rental player for the ‘Caps if he doesn’t meet expectations.

We’ll see how much rope Espíndola gets, as the play of Japanese striker Masato Kudo has been positive of late. In two games since returning from a broken jaw, Kudo has looked dangerous, scoring one goal and putting five shots on target.

Espíndola’s goal scoring resume speaks for itself though, and the Whitecaps will hope he can improve the striker spot left open after Octavio Rivero was transferred to a team in Chile earlier this month.

The longtime MLS striker has scored 73 and 42 assists in 252 appearances. He currently ranks 7th overall among active MLS regular season goal scorers with 64.