With some late heroics by Kekuta Manneh, the Vancouver Whitecaps managed to pull out a 2-2 draw with visiting Robbie Keane and the Los Angeles Galaxy on Saturday.

Never ahead in the game due to goals by Galaxy players Stefan Ishizaki and Robbie Keane, the Whitecaps led by speedy Jamaican Darren Mattocks kept pushing.

Mattocks tied the game 1-1 in the 67th minute but the sensational Irishman Keane put the Galaxy up again 10 minutes later.

Second half substitute Manneh took a pass from Mattocks and brought the sell out crowd of 21,000 to its feet in the 85th minute. Erik Hurtado, another second half substitute, was in on both plays as well, using his size and speed to open up the defence surrounding Galaxy keeper Jamie Penedo.

The Whitecaps travel to Salt Lake City for their next match before returning home to face the San Jose Earthquakes on May 3. 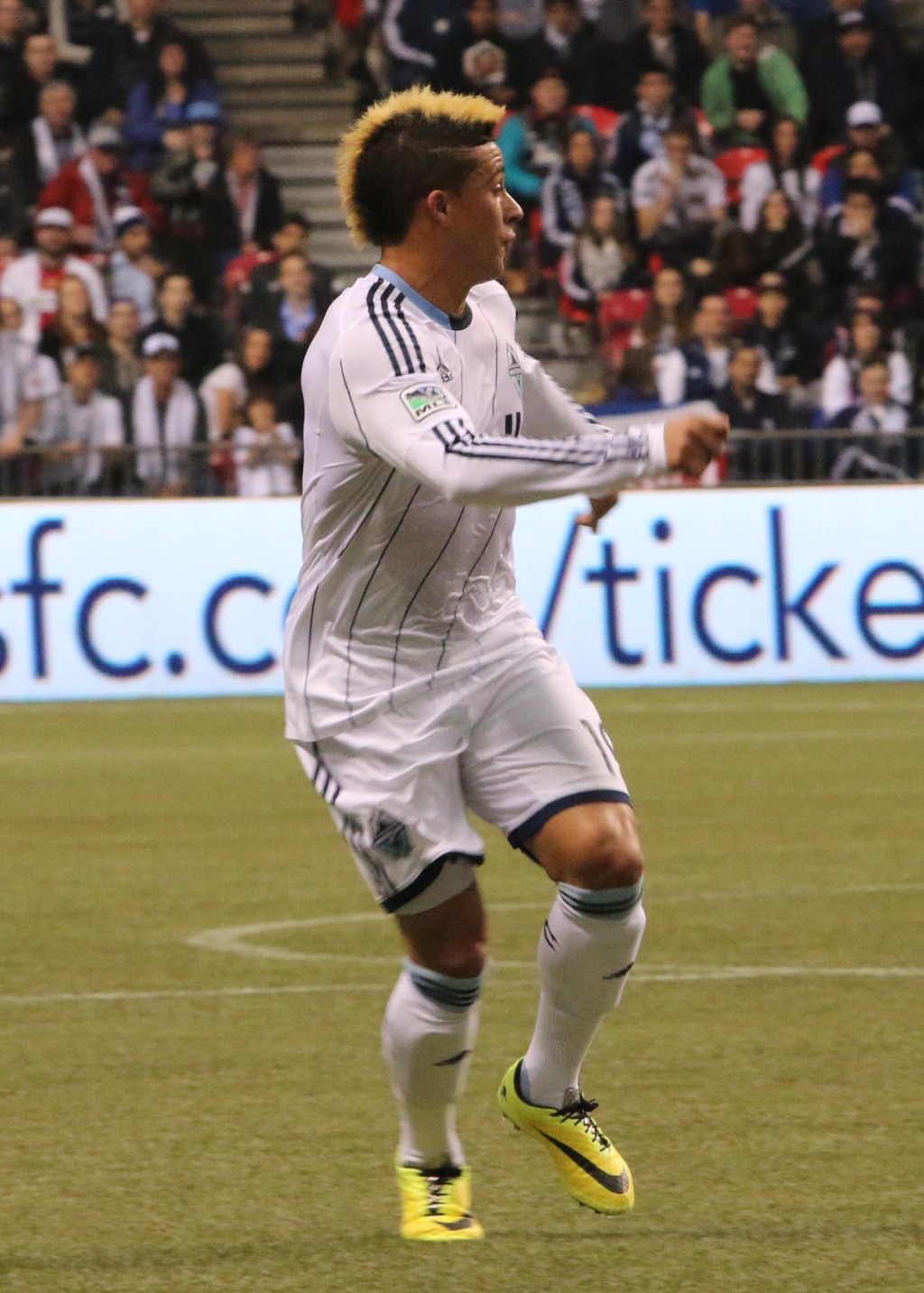 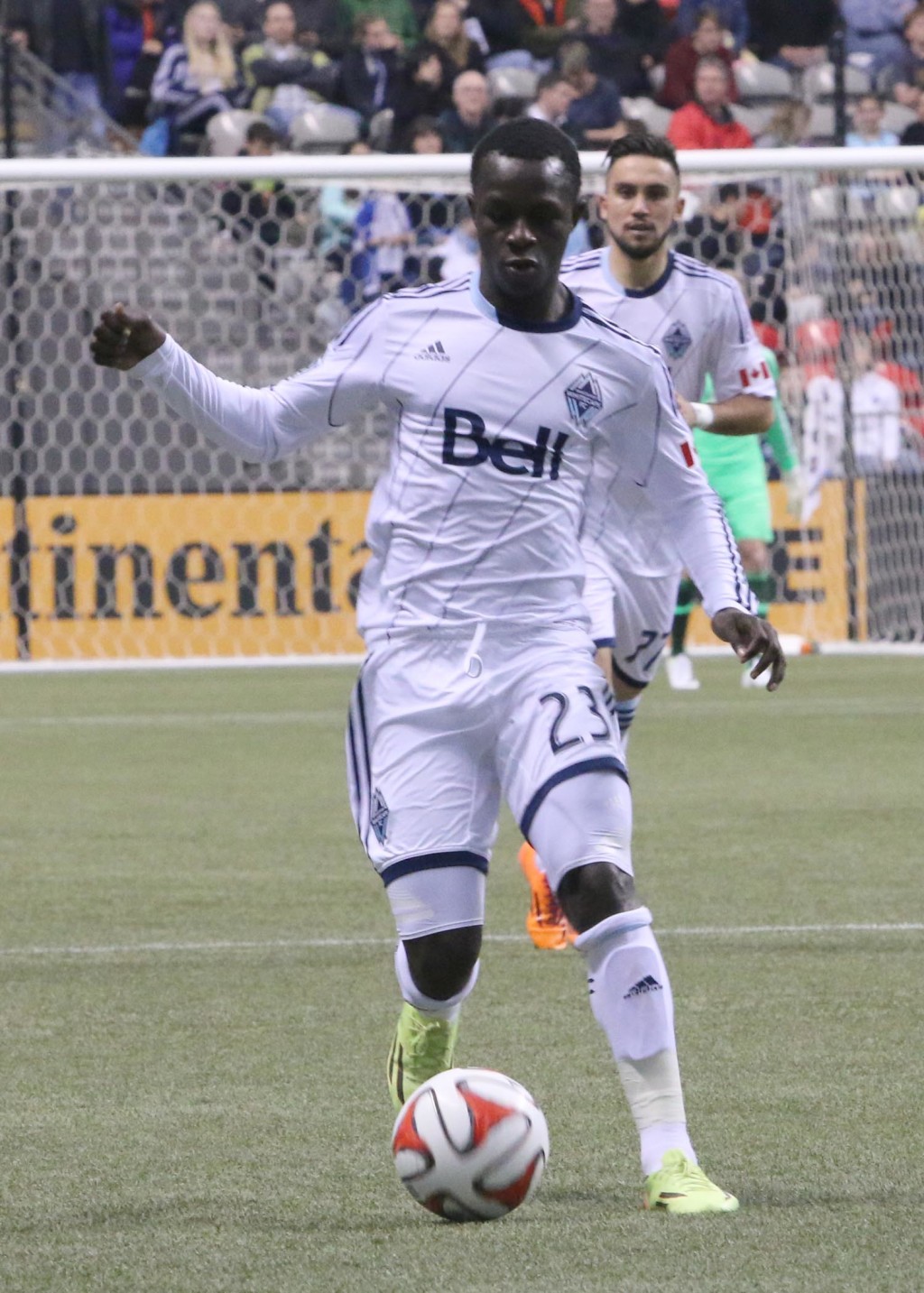 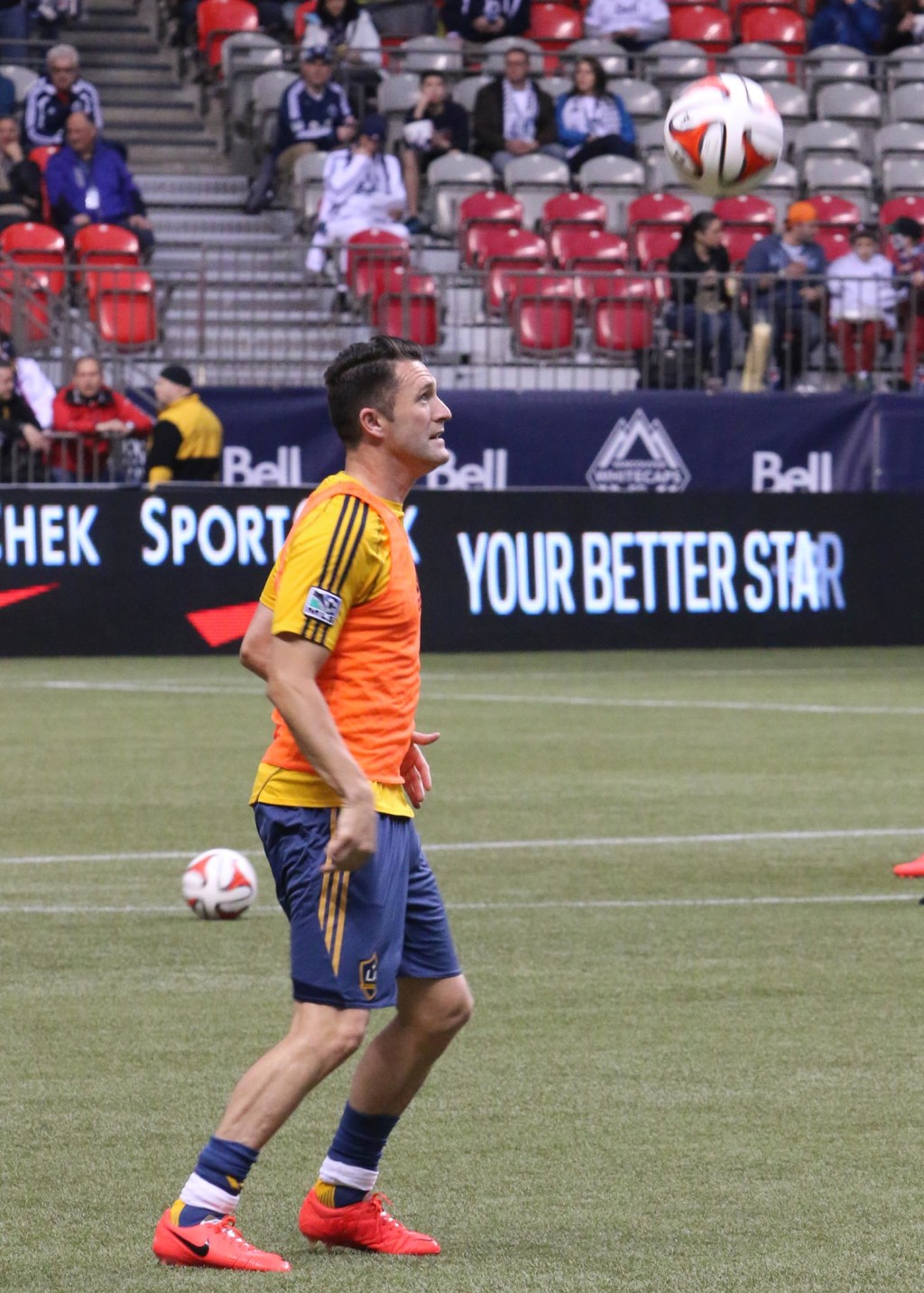