Nigel Reo-Coker gave the fans at BC Place something to cheer about, as the Vancouver Whitecaps defeated the San Jose Earthquakes 2-0 Saturday, August 10, 2013.

Coker set up the first goal in the 60th minute, scored by MLS July Player of the Month Camilo, who celebrated his goal by putting the ball under his shirt and kissing it – a tribute to his wife who announced earlier she is expecting the couple’s first child. The goal gave Camilo 14 on the season, tied for the league lead. 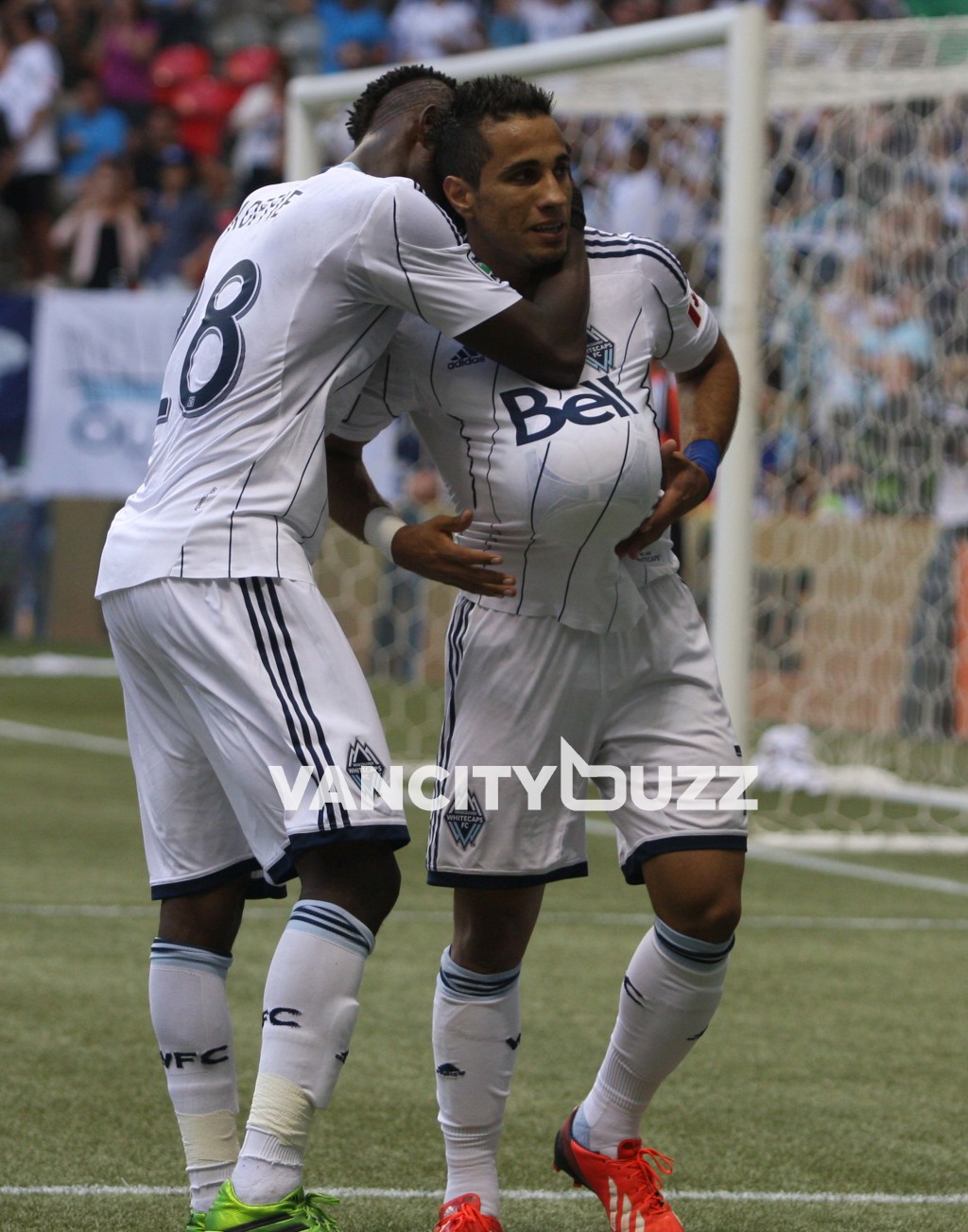 Although Coker jokes it was all planned, a whiff on a pass from Canadian Russell Teibert in the 74th minute, allowed the ball to pass through to Kenny Miller, who made good on the chance and put the ball behind Earthquakes goalkeeper Jon Busch.

Goalkeeper David Ousted recorded his first MLS shut out in only his second start this season. The Dane showed why he was chosen over Brad Knighton for the starting role, making a huge save off Cordell Cato in the 29th minute to keep the game scoreless.

Another bright spot to the game was center back Andy O’Brien, who has been out of action since June 8 with a hamstring injury, joined the team’s 18 man roster and was available for substitution. O’Brien, an Irish international with over 300 caps in the English Premier League, signed a contract extension this past week that will keep him in Vancouver for another year. 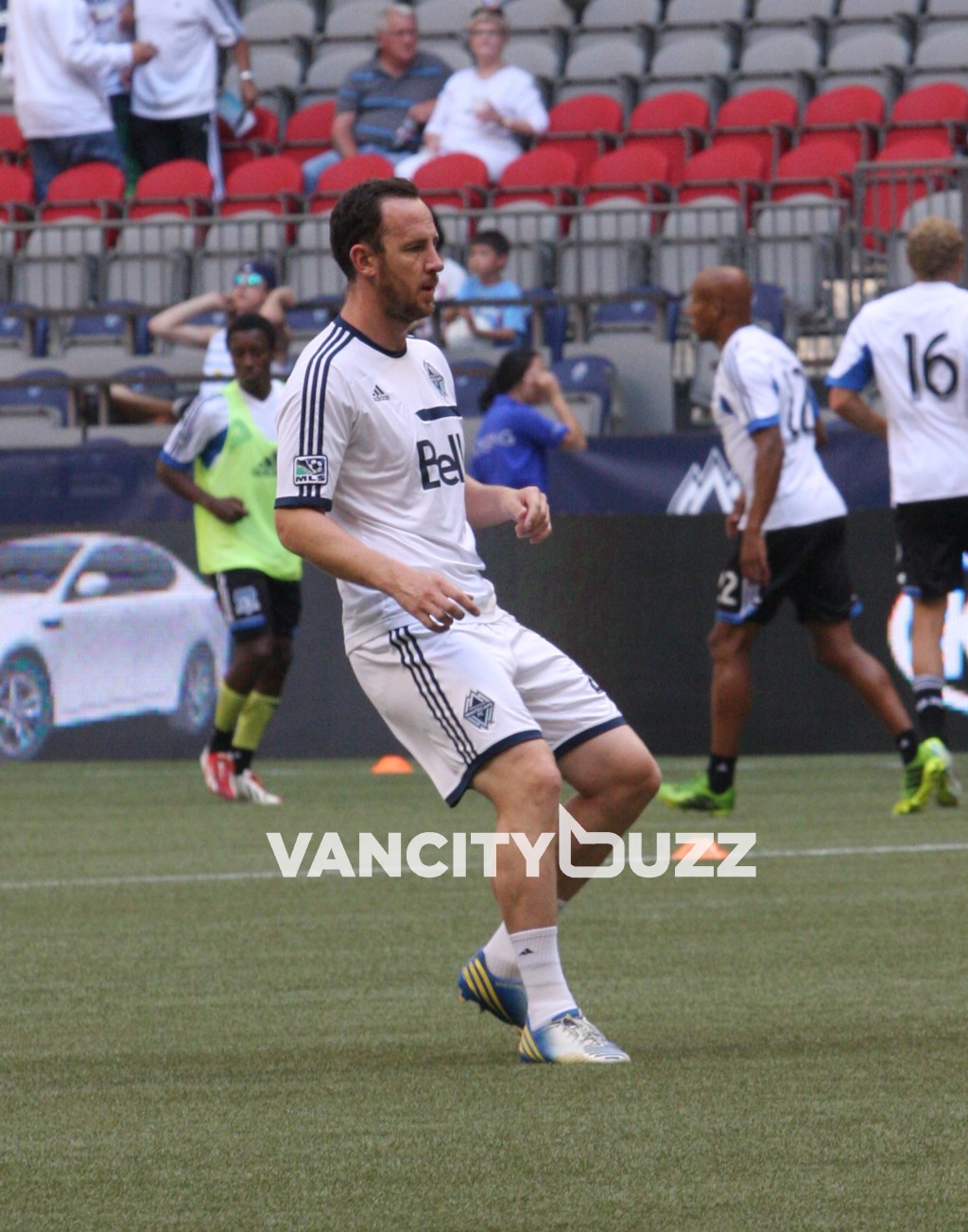