The Vancouver Whitecaps have a bad habit of falling behind early in games, but don’t count this team out.

After falling 1-0 to Landon Donovan and the LA Galaxy in the 4th minute of Sunday’s game, the Whitecaps found themselves down 1-0 in the 4th minute again thanks to a beautiful bicycle kick from Mexican International Erick Torres. After Whitecaps’ defender Andy O’Brien headed a Carlos Alvarez cross straight up in the air, Torres booted the ball straight over ‘Caps goalkeeper David Ousted and into the top corner of the net.

Torres scored his second goal of the game in the 14th minute and for the rest of the half, the Whitecaps were playing like a team already defeated.

Gershon Koffie started the comeback in the 64th minute by taking advantage of Chivas’ goalkeeper Dan Kennedy‘s tactical error. Kennedy was drawn out of his net to chase down a loose ball but kicked it straight to Koffie who then booted it into the net.

O’Brien was pulled in favour of lanky American forward Tom Heinemann and the substitute made the most of his opportunity. Erik Hurtado sent a diving header towards the net in extra time and Heinemann got his boot on it to put the entire stadium of BC Place on their feet.

The Whitecaps moved into a tie for 6th place, just out of the last playoff spot. The Caps also avoided their third straight loss before they head out on a three game road-trip. 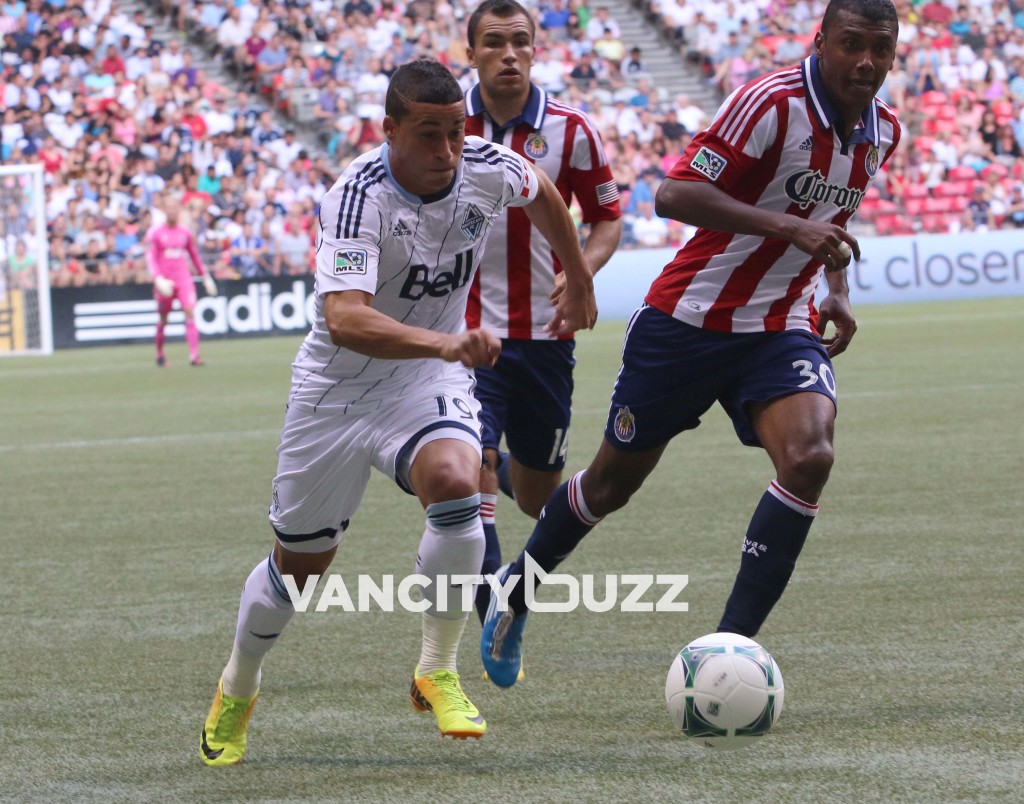 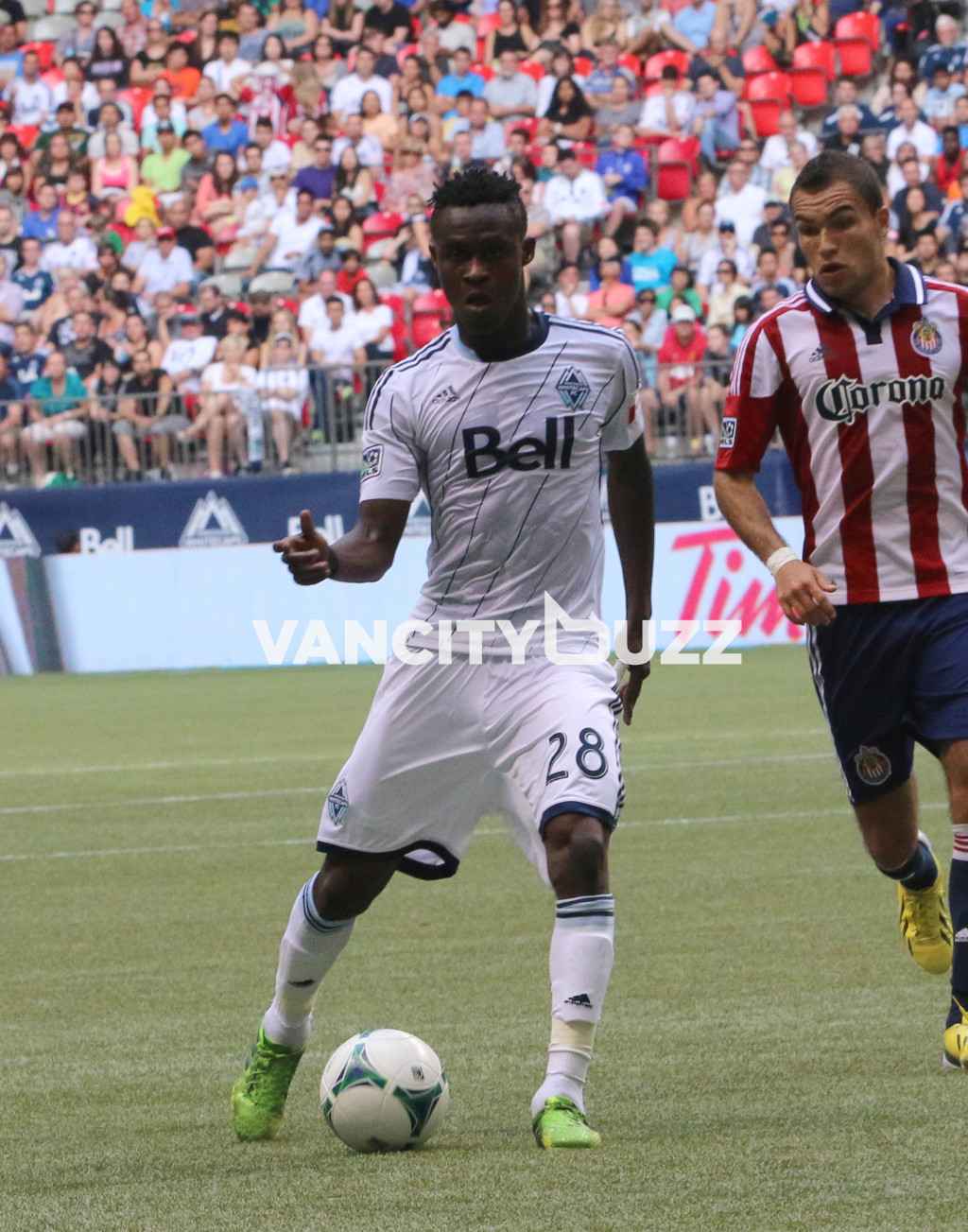 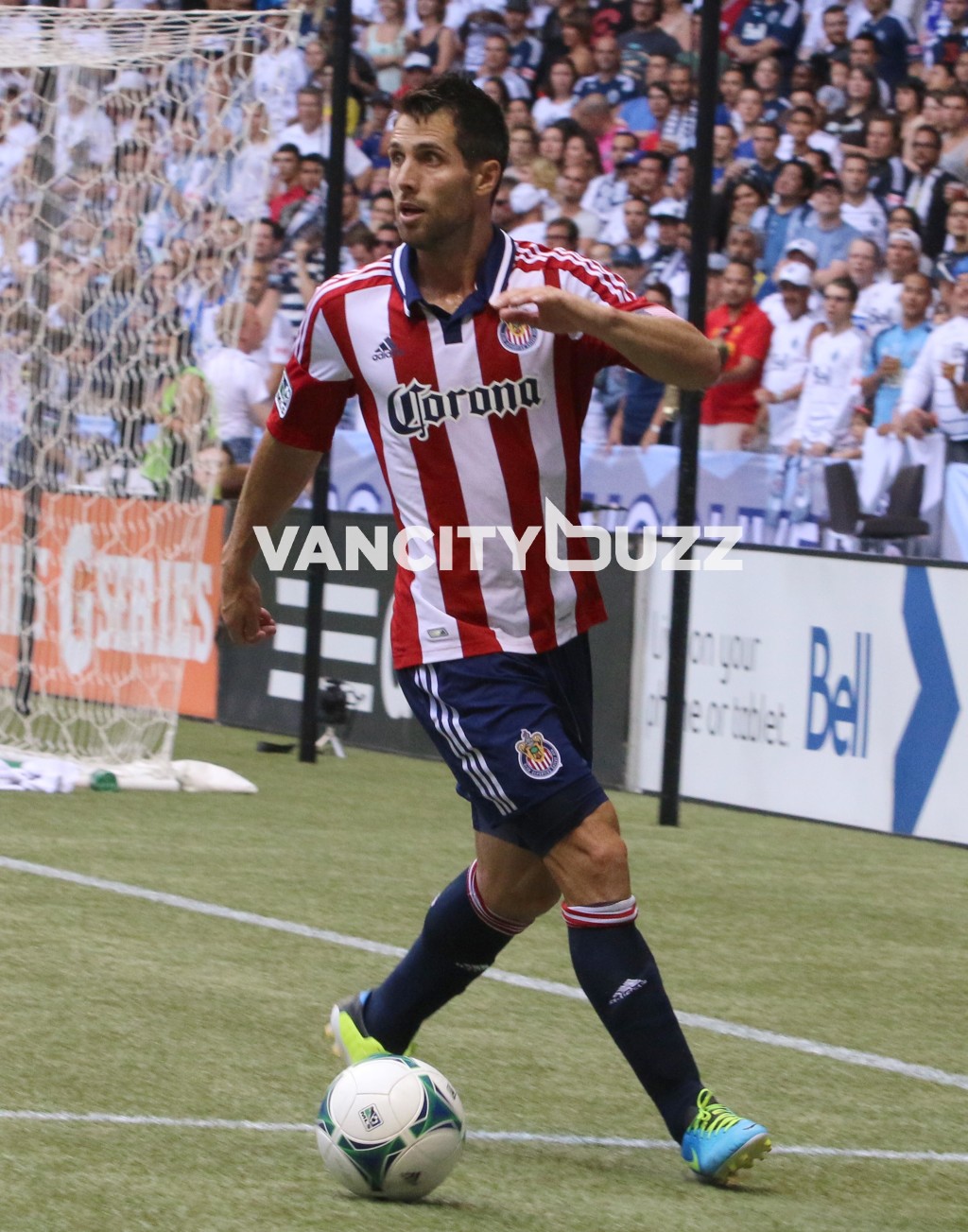