The league worst Montreal Impact came into Vancouver for both team’s first match following the two week World Cup break and both teams showed their rust.

Within minutes of the game starting it was obvious the two teams were lacking energy and desire for anything more than a scoreless draw.

Vancouver started Carlyle Mitchell at rightback in place of Nigel Reo-Coker who was off welcoming his baby girl into the world, and Steven Beitashour, off for international duty with Iran.

Also starting for the Whitecaps were the trio of youngsters Kekuta Manneh, Erik Hurtado and Darren Mattocks. Mattocks had several opportunities to put the game ahead but couldn’t capitalize.

The best chance for the Whitecaps came in the 16th minute when Mattocks had defender Camara beat but put his shot wide. It was a game of boredom from that point forward for both Whitecaps and their fans.

The draw does extend Vancouver’s unbeaten streak to 8 games.

Vancouver heads to Colorado for a Saturday to take on the Rapids, a team also in the thick of the Western playoff hunt. 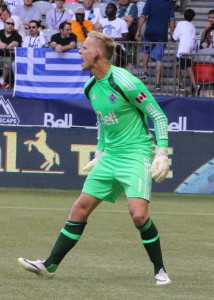 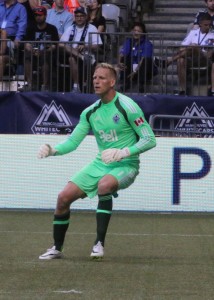 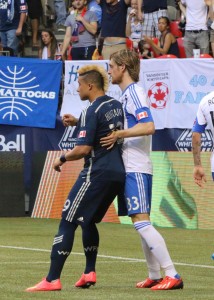 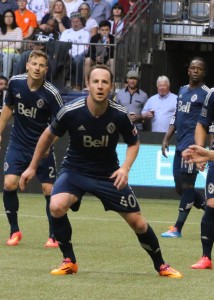 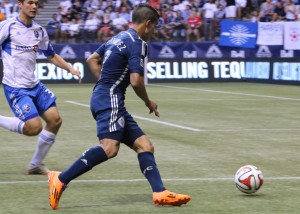