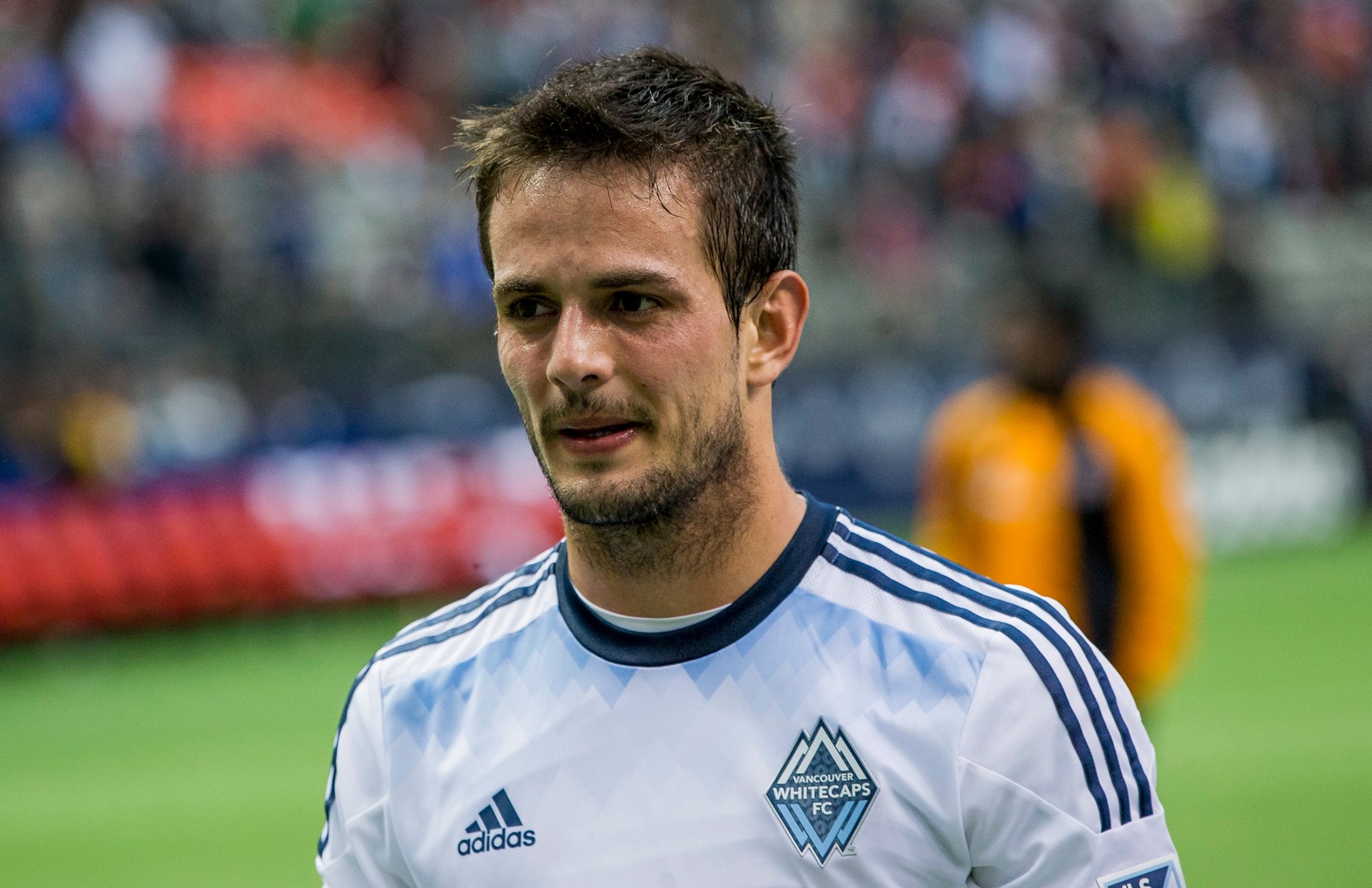 A pair of Whitecaps have been suspended by the MLS disciplinary committee, as Octavio Rivero and Kendall Waston will miss action.

The contact that Rivero makes with Deric seemed incidental initially, although he does appear to drag his right foot. Perhaps there was a bit of ‘accidentally-on-purpose’ at play. But was it suspension-worthy? That’s open for debate.

So, to clarify, Rivero doesn't raise his foot to avoid a "studs" foul and is suspended anyway? Okie then. #VWFC https://t.co/p4MVAHMBxX

The suspension comes at a bad time for Rivero, who had just rediscovered his goal scoring touch, scoring in each of his last two starts.

Kendall Waston was red carded after the final whistle in Vancouver’s 4-2 loss to the Portland Timbers on May 22nd. He will be gone for two games, which will take effect when he returns from international duty with Costa Rica at the Copa America tournament.

Rivero and Waston’s suspensions bring the tally up to 12 games missed for Vancouver this season, which an astronomically high number 15 games into the season. The ‘Beatty Street Bullies’ have a reputation now, which won’t do them any favours with referees down the road.