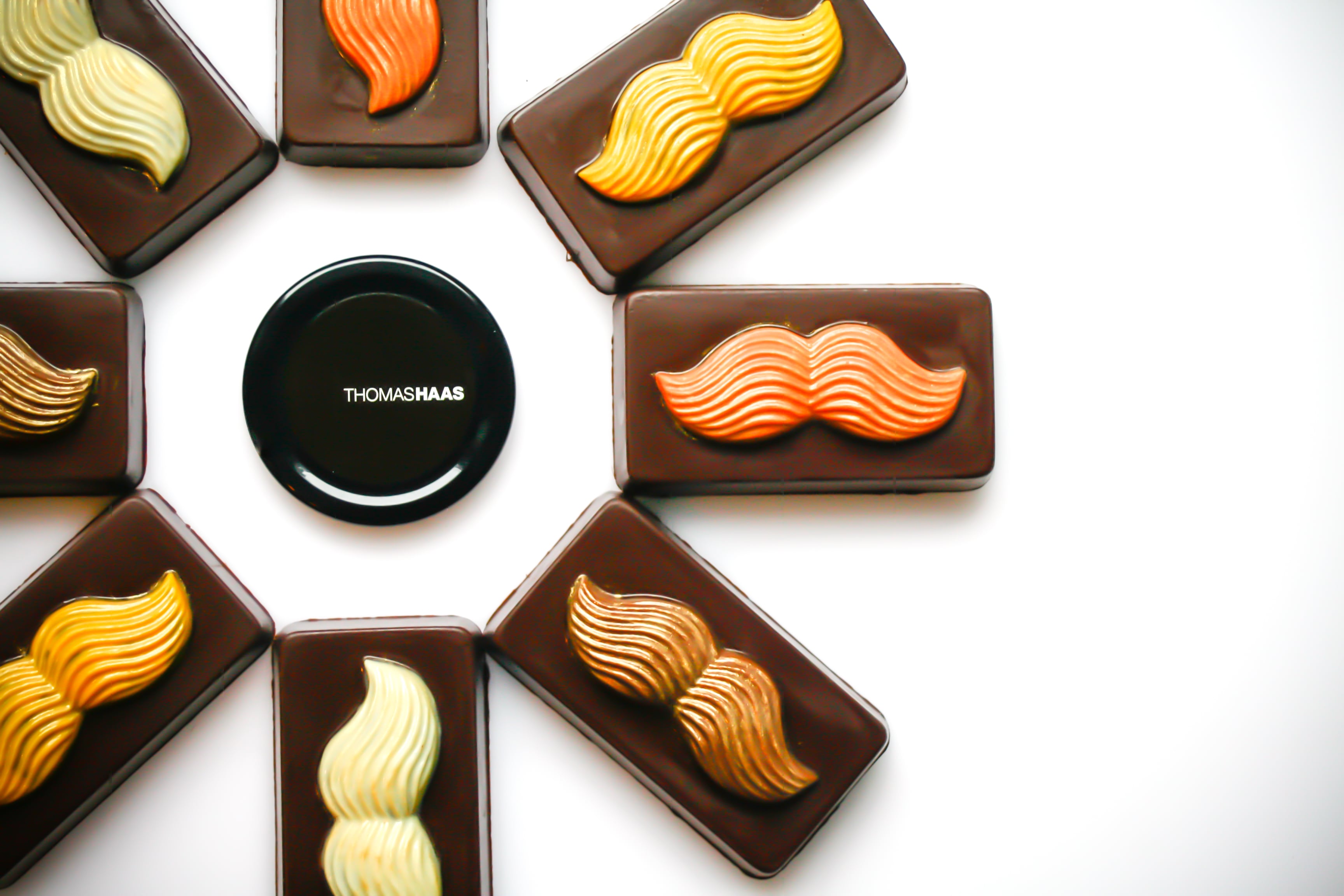 That help came in the form of a 3-1 win for the Sounders over FC Dallas. Had the Sounders either lost to, or if the game ended in a draw, the Whitecaps would have been on the outside of the playoffs for a second straight season.

That is not the case. The Whitecaps FC are the first Canadian team to qualify for the MLS playoffs. The road ahead of them is not going to be easy. Their journey to the MLS Cup begins on Thursday, November 1st in LA. The defending MLS Cup champions, LA Galaxy, finished 4th in the West and are going to host the Whitecaps in the Western Conference Knockout Match.

Since I am a new MLS fan, and even newer to the playoff structure, I wanted to look into just how the Whitecaps path to winning the MLS Cup looks.

How do you think the Whitecaps FC are going to do in their first ever trip to the MLS Playoffs?