The Vancouver Whitecaps just couldn’t pull a win out in arguably the most exciting game they have ever taken part in.

Issey Nakajima-Farran scored the winning goal in the shootout after Joe Bendik made a key save off Vancouver’s Kekuta Manneh as Toronto defeated the home squad.

Vancouver led 2-1 after 120 minutes, but the 3-3 score on aggregate meant the game would go to penalty kicks.

Marco Carducci was once again given the start along with 2014 Superdraft pick Christian Dean. Marco made some key saves of US National Michael Bradley and overall he looked good. The experience of the game will definitely go a long way in his progress.

Vancouver’s defeat means Toronto will move on in the Amway Championship to play Montreal for a berth in the Champion’s League. 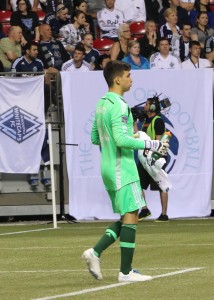 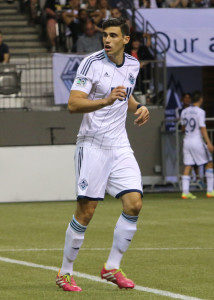 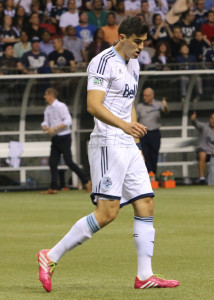 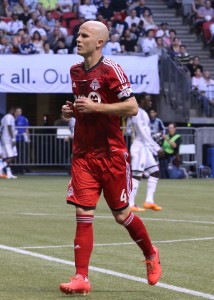