David Ousted was forced to make a tough save 40 seconds into the game, but the keeper had no further issues as he and the team easily overcame one of the MLS’ best teams in the Houston Dynamo.

The Whitecaps are now 2-0-2 on the season after handing Houston their first loss of the young season.

Andy O’Brien got his first MLS point in 1.5 seasons as his header on goal was redirected by Jordan Harvey into the back of the net in in first half.

Kenny Miller scored his team leading third goal of the season on a penalty kick after a Houston handball in the box forced by a speedy Darren Mattocks rushing the offence.

The Whitecaps next game is Saturday versus the Colorado Rapids. 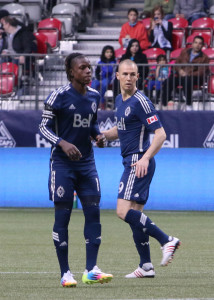 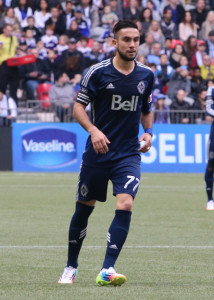 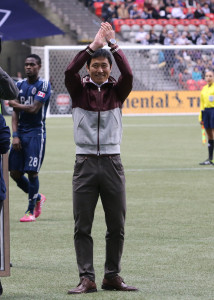 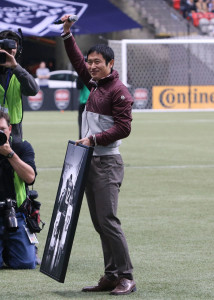