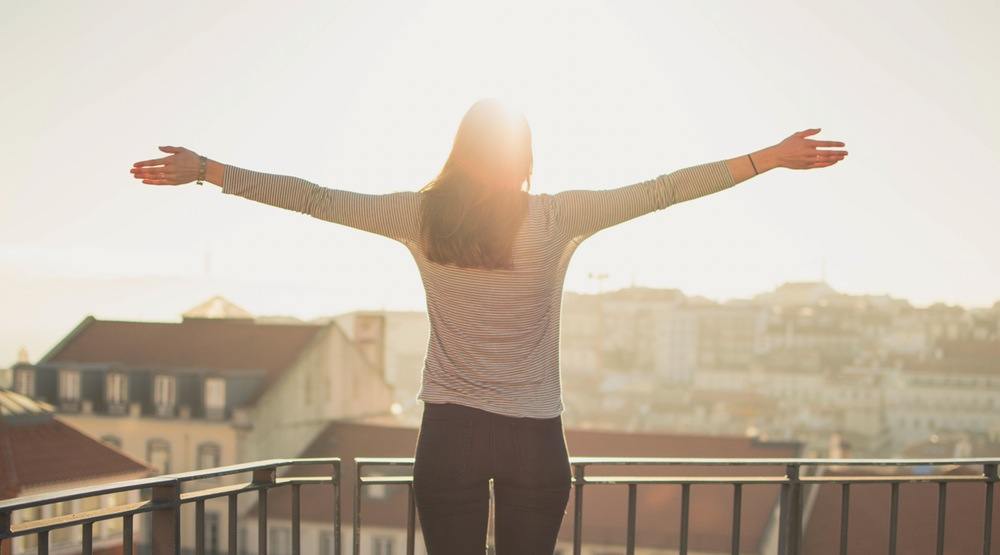 Just as it was beginning to seem like summer had all but given up on Vancouver, along come this week’s weather forecast.

After the cooler temperatures of late, it looks like things are set to warm up over the next few days – by quite a bit.

According to The Weather Network, temperatures will hover in the mid-teens throughout the week, before Thursday’s scorcher comes out of nowhere with a forecast high of 21°C.

However, when factors such as humidity are taken into account, it will feel more like a whopping 25°C. 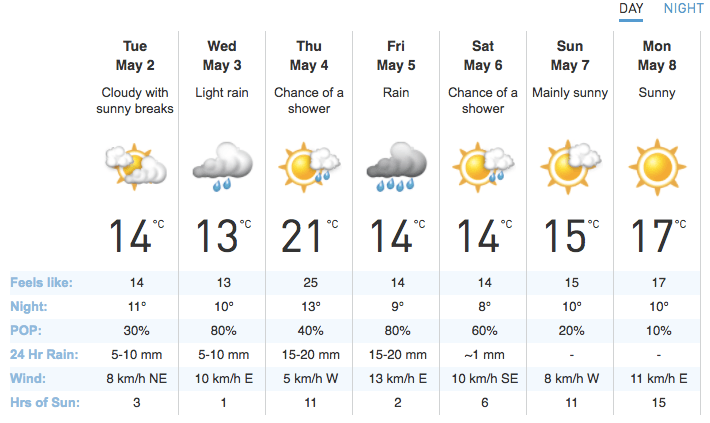 That said, it would be a good idea to keep those umbrellas handy, because even though warmer temperatures are on the way, the rain doesn’t seem to ever be too far away – at least until Friday.