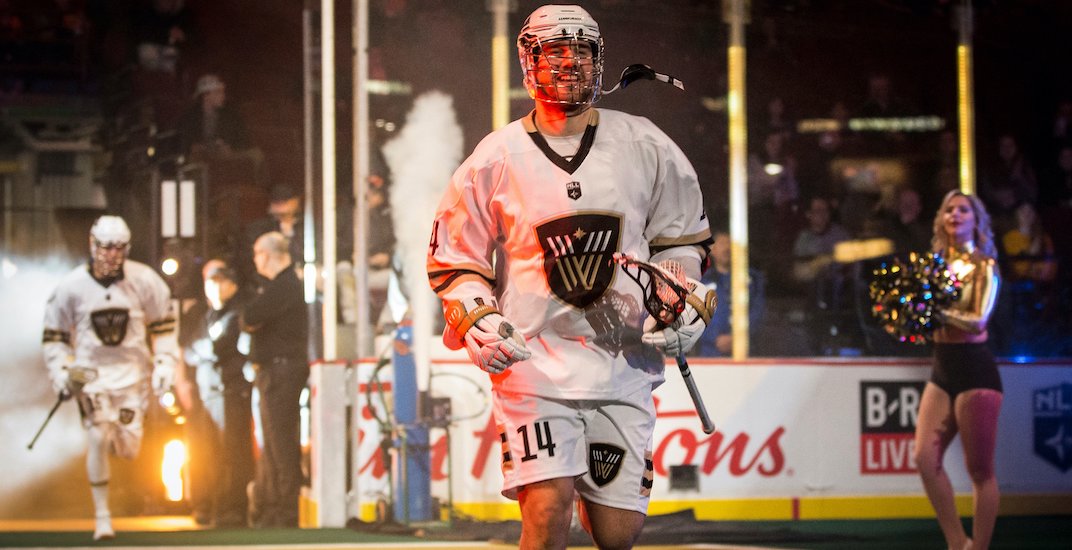 The Vancouver Warriors are kicking it off in style, offering free beer (or a non-alcoholic option) to fans attending their home opener on Friday, November 29.

It’s the start of the second season of pro lacrosse at Rogers Arena, and the Warriors will get a tough test right out of the gate against the defending NLL champion Calgary Roughnecks.

The night is filled with deals for fans, including free Warriors toques for the first 2,000 fans and extended happy hour pricing. Until the end of the first quarter, fans can buy $2 popcorn, $4 hot dogs, and $5 beer and cider.

New to games this season will be Paul Bissonette, the popular former NHL enforcer better known as “BizNasty” to his social media followers. He’s essentially Vancouver’s answer to Drake, as the team announced he has accepted a new role as “Team Ambassador.”

“BizNasty brings a rare skill set that we are looking forward to bring to our team,” said Warriors Senior Director of Business Operations David Comuzzi in a media release. “Paul has already shown us his ability to create awareness of not just the Vancouver Warriors, but also the National Lacrosse League and the sport of lacrosse in general. We look forward to work with Paul to show our fans that Nothing’s Offside.”

BizNasty has been making social media magic for the Warriors for most of the last two weeks, which included him participating at Warriors training camp.

“I look forward to collaborating further with the Vancouver Warriors,” said Bissonnette. “Watching them at Rogers Arena will be a great live experience, and more importantly a really fun party. I‘m excited to join the fans for the home opener and other games this season.”

Daily Hive wants to send you to the Warriors’ home opener in style, with four tickets and four t-shirts up for grabs.

To enter to win a pack of four tickets to the Warriors home opener on November 29 plus four Warriors t-shirts, do at least one of the following:

Contest entries will be accepted from the time and date of publishing until November 28, 2019, at 5:59 pm. One winner will be chosen at random and contacted through the platform they used to enter.