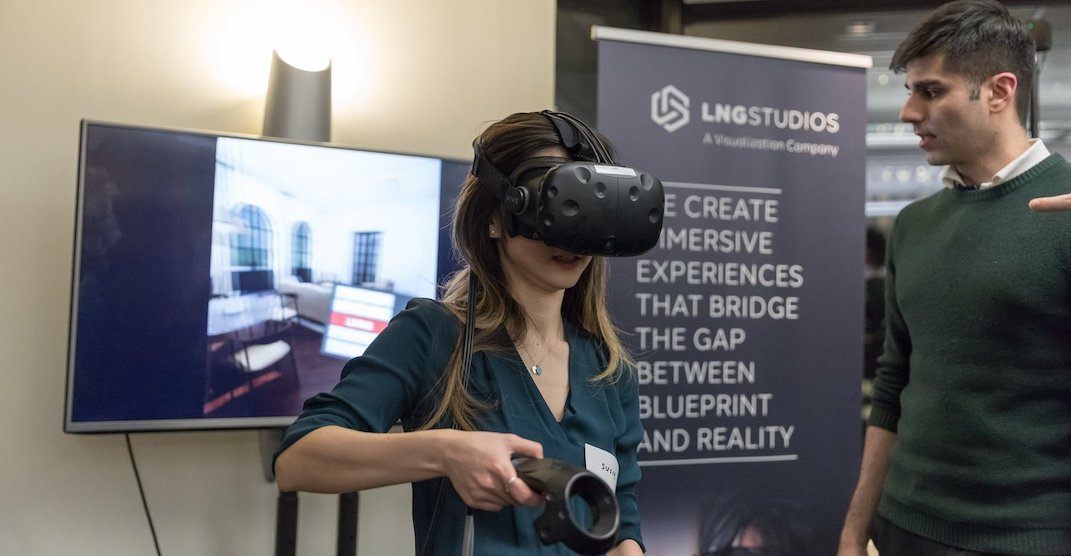 Canadian talent in the world of virtual/augmented reality will be taking their skills and innovation onto a world stage — with Vancouver at the forefront.

Ten Canadian VR/AR companies, 5 of which are from Vancouver, will be participating in 2019 Augmented World Expo in Munich Germany in October.

The Vancouver VR/AR Association (VRARA), and Launch Academy, will be introducing the Canadian Pavilion at the Expo taking place on October 17 and 18.

The AWE EU attracts over 1,000 industry professionals each year, bringing together a mix of CEOs, CTOs, developers, and designers from top companies as well as creative agencies,
investors, and media.

Dan Burgar, President of the Vancouver VR/AR Association, says Vancouver is leading the charge in the world of VR, as a hub for VR/AR technology.

“Vancouver is the second largest VR/AR ecosystem in the world right now, but we are not just focusing on Vancouver because we need to work together to help make this technology become a part of our everyday lives,” Burgar tells Daily Hive.

According to Burgar, there were only 15 VR/AR companies in 2015, and now, there over 250 companies working on this technology in BC alone.

“Vancouver is such a hub because it has an existing video game animation visual effects and film clusters that have been here for so long, and now its synergizing with technology and now with these foundations intersecting together its created this strong VR/AR ecosystem,” says Burgar.

According to Burgar, the conference itself will focus on the industry, manufacturing and training, and types of applications, and will feature some of the largest companies in the world, including Audi, HP, and Intel, and many more.

Burgar says while there are many different applications, the association focused on bringing companies that have real life solutions that can solve problems, and in some cases — save lives.

“In a couple years, this technology will be apart of our everyday lives, and its enterprise solutions that are really going to drive the technology going forward,” says Burgar.