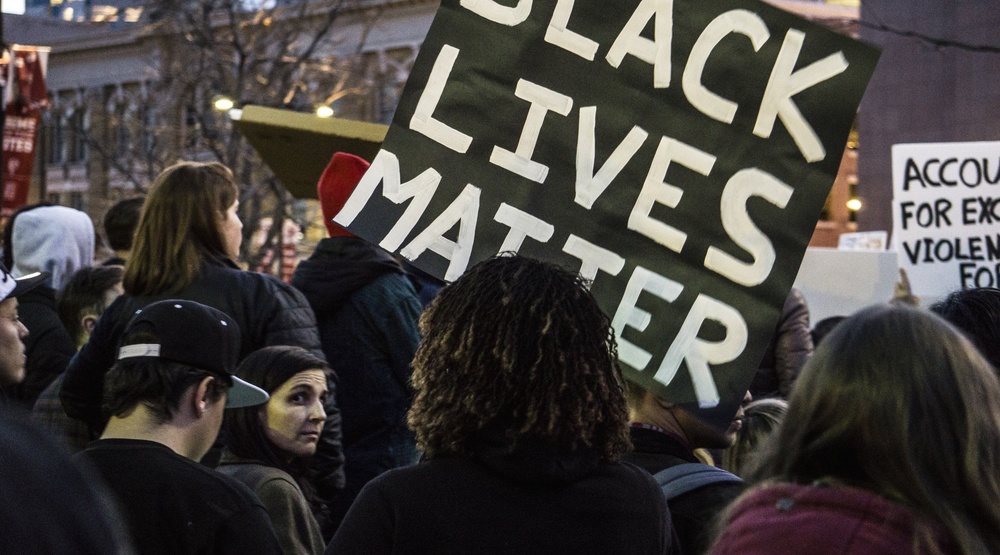 A significant number of people are expected to gather in downtown Vancouver on Sunday for a mid-day vigil for two African Americans killed by police gunfire.

The local group for Black Lives Matter is organizing the event at the North Plaza of the Vancouver Art Gallery. At the time of publication, a Facebook event page for the vigil indicates 1,600 will be attending the event and almost another 2,000 are interested.

According to the organization, 135 unarmed African American people have been killed by police officers in the United States to date in 2016.

The police shootings of Alton Sterling in Louisiana and Philando Castile in Minnesota occurred just one day apart and were documented on video. Both victims sustained multiple gun shot wounds at close range.

In Castile’s case, his death was live-streamed on Facebook by his girlfriend who was sitting next to him in the passenger seat of the car. He was carrying a firearm but had a license to carry a concealed weapon with him, and as he reached for the license he was repeatedly shot by the officer.

Less than 24 hours after the shooting of Castile, a gunman in downtown Dallas shot and killed five police officers who were securing a protest against the deaths of both men. Another six officers were injured in the ordeal. Prior to his death in the standoff, the gunman reportedly told officers his motive was to avenge the deaths of both Sterling and Castile.

“Stop killing us,” reads Black Lives Matter’s event description. “We would like to acknowledge that we have been unable to hold a vigil for every murdered Black body. We cannot keep up.”

“We do not have the resources, money, time and emotional strength to gather every time one of us is brutally taken on either side of the colonial border. We want to dedicate everything we do, including this vigil to every Black life that did not matter to the state, to the media and to the police.”

Where: North Plaza of the Vancouver Art Gallery in downtown Vancouver