A few months ago, I visited Vera’s for the very first time. 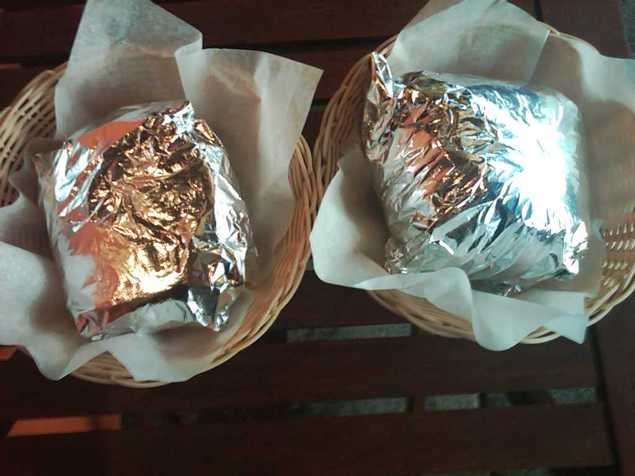 I didn’t know what to expect really. Is there such a thing as too much toppings on a burger? Let’s find out. They look so innocent all wrapped up – so harmless! 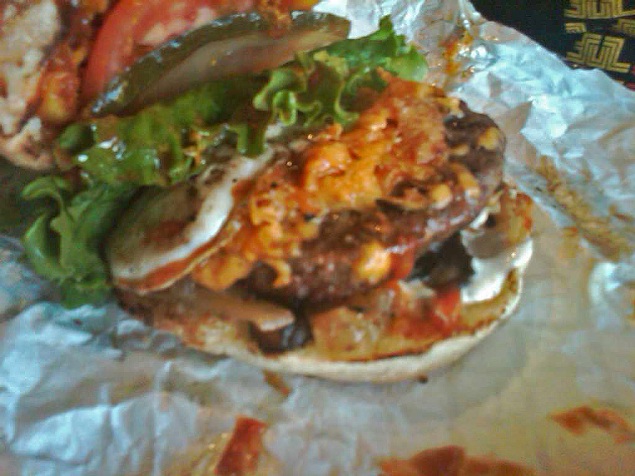 I ordered the Pawer burger, which is loaded with cheddar cheese, fried onions, hot peppers, pickles, lettuce and tomato – oh, and yes, a Fried Egg! Everything is better with a fried egg on top, don’t you think? They don’t toast their buns which makes the whole thing very squish-able. My burger was dripping with toppings, nevermind the fried egg yolk oozing out! I really didn’t know how to eat this without making a mess, so I didn’t even bother. 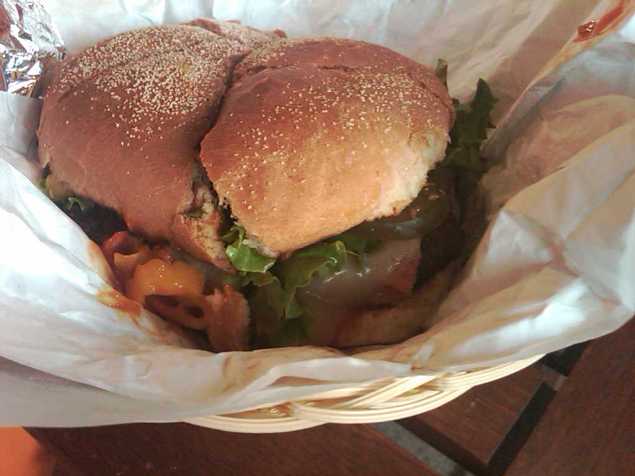 My friend got the BBQ burger, and it was a much simpler burger than mine. A patty, some bacon, provolone cheese and some fried onions, all drenched in BBQ sauce. Nice smoky flavour from the BBQ sauce and the bacon was a nice touch, and I missed it in my Pawer burger. 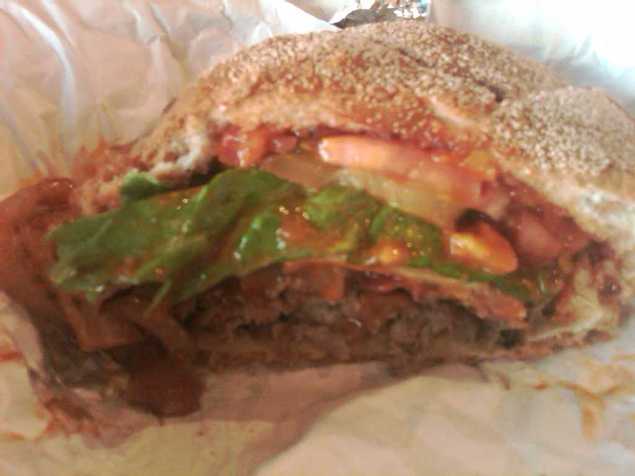 We decided to share both burgers and I have to admit, hers was easy to eat while mine was almost too messy. Eating a burger with a knife and fork is uncommon, but for the Pawer burger, I’d highly recommend it. 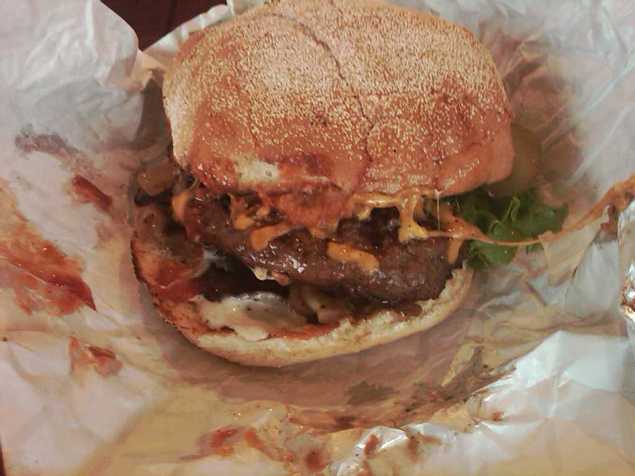 They must be doing something right because they now have 14 locations, including UBC and YVR. And they have a convenient online order form for those times you want to devour these messy burgers in the privacy of your own home.

I am determined to return and have the Doug Special, which is available for dine-in only. It’s served open faced, has two patties and come with double the cheese and fried onions. And if that’s not enough? How about two scoops of chili? Has anyone tried it?