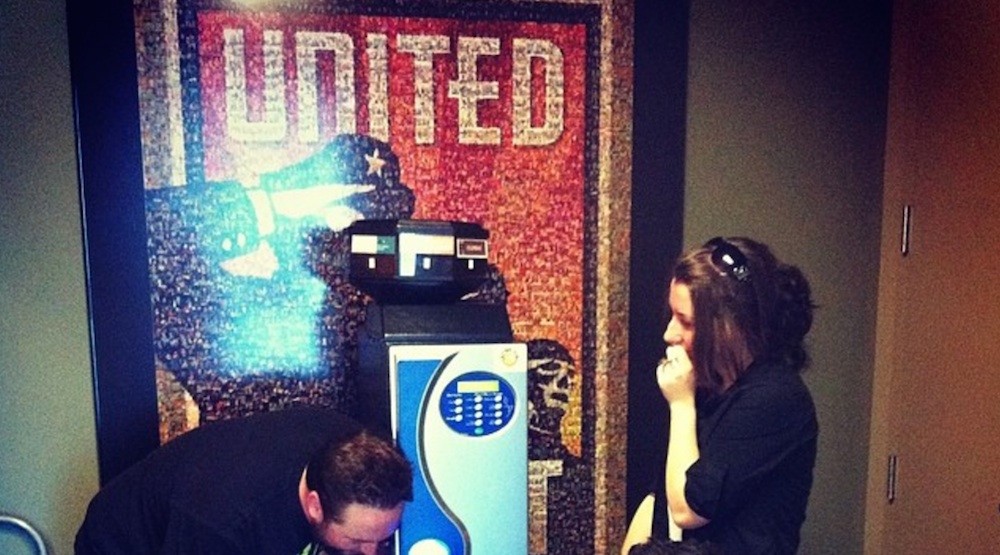 Yaletown’s United Front Games (UFG) ceased its operations earlier this week, according to a source who requested anonymity. The studio, founded in 2007 by former developers from other local studios such as Electronic Arts and Rockstar Games, was one of the largest homegrown successes in Vancouver’s tech ecosystem.

Currently mourning the best job I’ve ever had, and the most wonderful team I’ve ever worked with.
The end of a great era.
Goodbye, UFG.

The decision to close its doors came just days after the company released its online player-versus-player Smash + Grab game. It is best known for its 2012 production of the Sleeping Dogs game on PlayStation 3, Windows, and Xbox 360.

UFG has also worked on a number of projects for other studios, including Microsoft Studio’s Halo: The Master Chief Collection, Crystal Dynamics’ Tomb Raider 2013, and Disney for Disney Infinity 3.0.

However, given the shortage of local talent, many of the employees will likely find new positions with other local tech firms soon.

A huge thanks to everyone that came out to help our friends from UFG get a jump on new opportunities. #UnitedFrontGames #Vancity #Gaming

Super proud of the Vancouver gaming scene for stepping up bigtime for #UFG hiring fair and @InsideBBI for https://t.co/HbIXWhTHx8 all rock