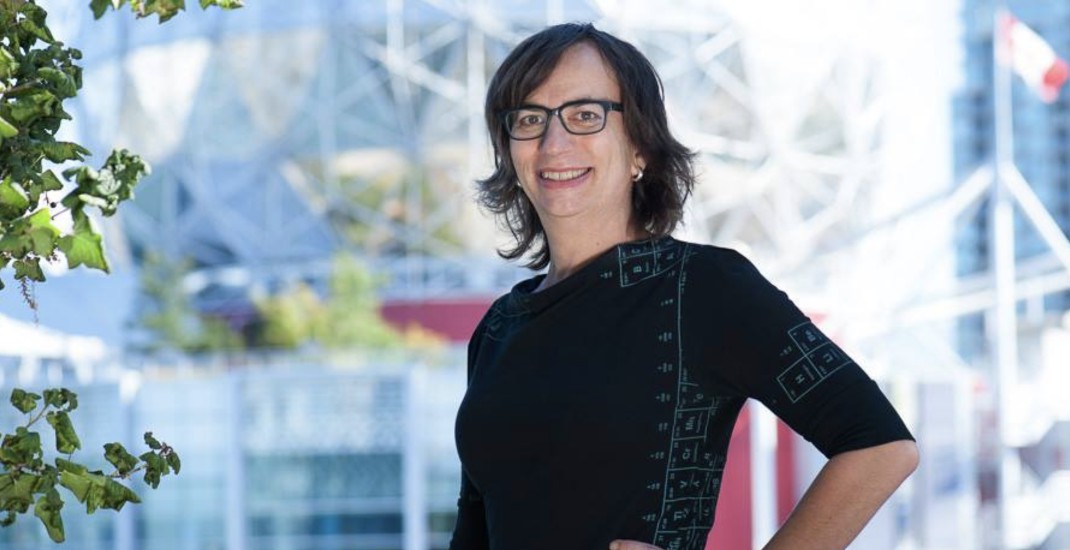 Oger announced that she was thinking about putting her name on the ballot for Vancouver mayor on social media.

“I am happy to share that I am engaged in dialogue with Vancouver’s civic parties and regional stakeholders as I explore running for mayor in 2018 as a progressive unity candidate. Discussions so far are encouraging,” wrote Oger on Facebook.

Oger previously ran as the BC NDP candidate for Vancouver-False Creek in the 2017 provincial election.

When Oger was nominated in November 2017, she became the first transgender woman ever to run for a major BC party.

She came within a few hundred votes of a momentous turning point in Canada’s political history in one of the closest fought battles of the last BC Election.