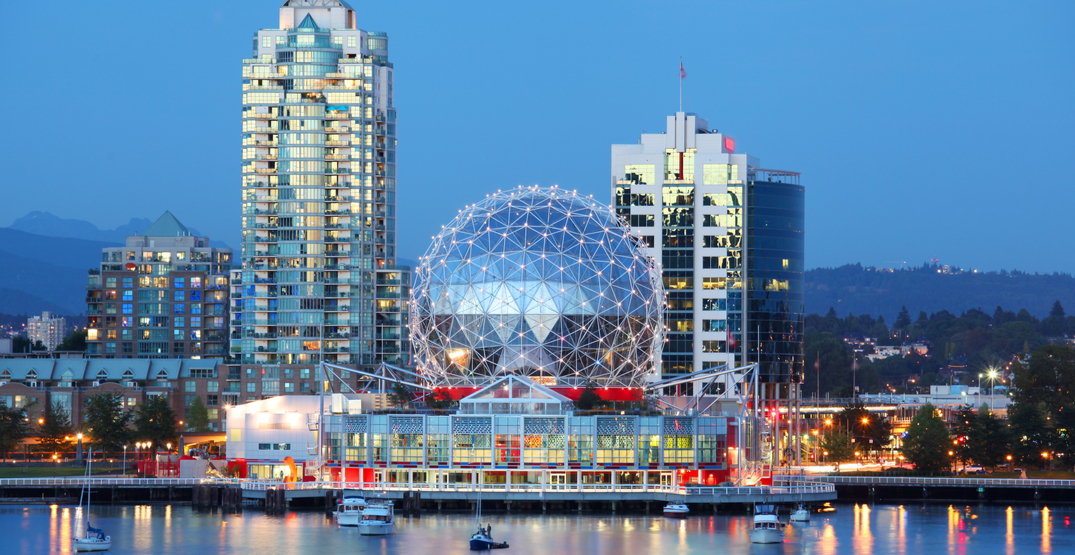 Vancouver residents already know that the city is bursting with potential, but it just got internationally recognized as one of the best global cities of the future.

A new ranking from European digital parking service provider EasyPark Group analyzed more than 3,200 cities around the world, and based on their digital life, mobility innovation, and business technology infrastructure, it determined which cities are using technology to create a more sustainable and liveable future. Out of all the cities with a population between 600,000 and three million, Vancouver was ranked 14th.

The ranking took into account factors like technology education, traffic management, clean transportation, internet connectivity, green energy, and climate response. While Vancouver did well overall, its strongest categories were citizen adoption, where it came 11th, and e-payments, where it placed 12th.

In Vancouver’s category, Copenhagen took home first place, followed by Stockholm and Oslo. Vancouver also beat out other notable cities such as Portland, Glasgow, and Prague.