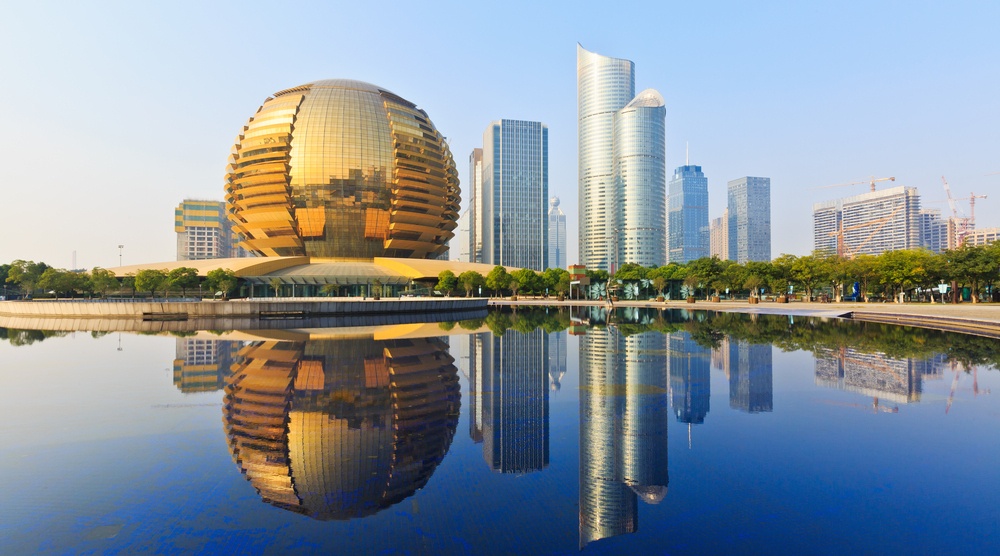 Travellers from Vancouver to China will soon have another route option to consider with the addition of a new flight service to Hangzhou via Qingdao beginning this winter.

The new service will utilize an Airbus 330 aircraft with a capacity for 222 passengers. It will add to YVR’s record passenger growth and create 123 new jobs and $6.2 million in GDP for British Columbia. This is BCA’s first route servicing a destination in North America.

Both Hangzhou and Qingdao are major economic and tourism centres and have populations of approximately nine million people each.

“BCA obtained the IOSA accreditation this May and officially became an IATA member,” said Xu Jun, CEO of Beijing Capital Airlines, in a statement. “This proves that our continuous efforts in raising our operation safety standard have been recognized by international aviation organizations. We are thrilled to extend our network to North America via Vancouver.”

As part of its long-term strategy of becoming an even bigger hub, YVR has been highly successful in attracting a number of new airlines and expanding its global reach with new routes. At the start of the year, YVR lowered its airline landing and terminal fees by 15%, which are the lowest of any major airport in Canada and the United States.

To accommodate the projected growth beyond 25 million passengers per year, the Airport Authority is contemplating a major terminal building expansion.