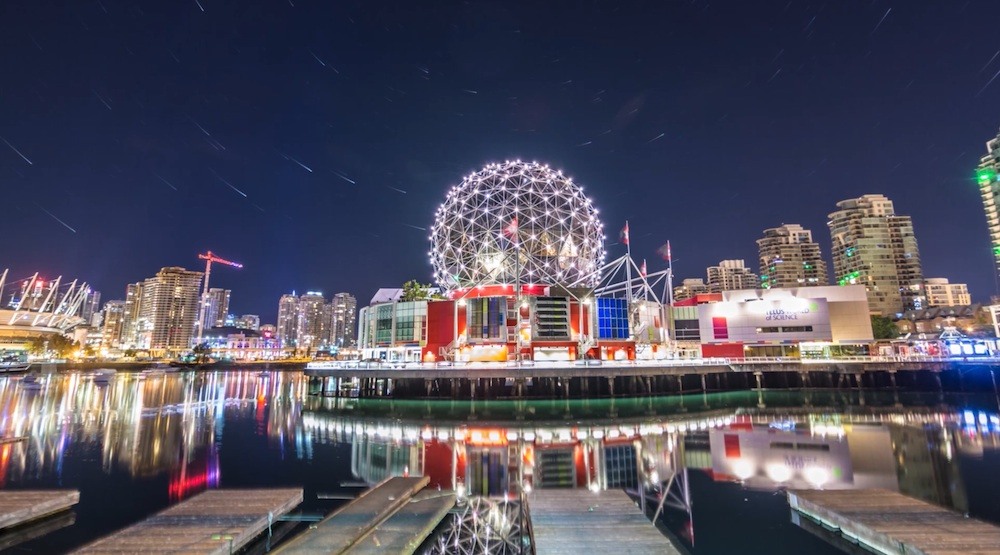 A stunning new timelapse video of Vancouver captured by a film student showcases some of the city’s best natural and man-made sights.

Andreas Psaltis told Daily Hive he began capturing the footage in August 2015, shortly after he moved to Vancouver in June 2015 to study at the Vancouver Film School.

“After traveling around Vancouver and exploring the city for a while, I started realizing that every day and every place has its moments,” he said. “So I started capturing these moments in time lapses. The whole video captures the picturesque scenery and the breathtaking beauty of the city, and the areas around it, that I came to discover during my studies here.”

This includes traffic over the Lions Gate Bridge, cyclists riding on the False Creek seawall, tracking the movement of the stars over the downtown skyline, and much more.

He finished filming in August 2016, one year after he began the process. It is one of the best time lapses of Vancouver we have seen: