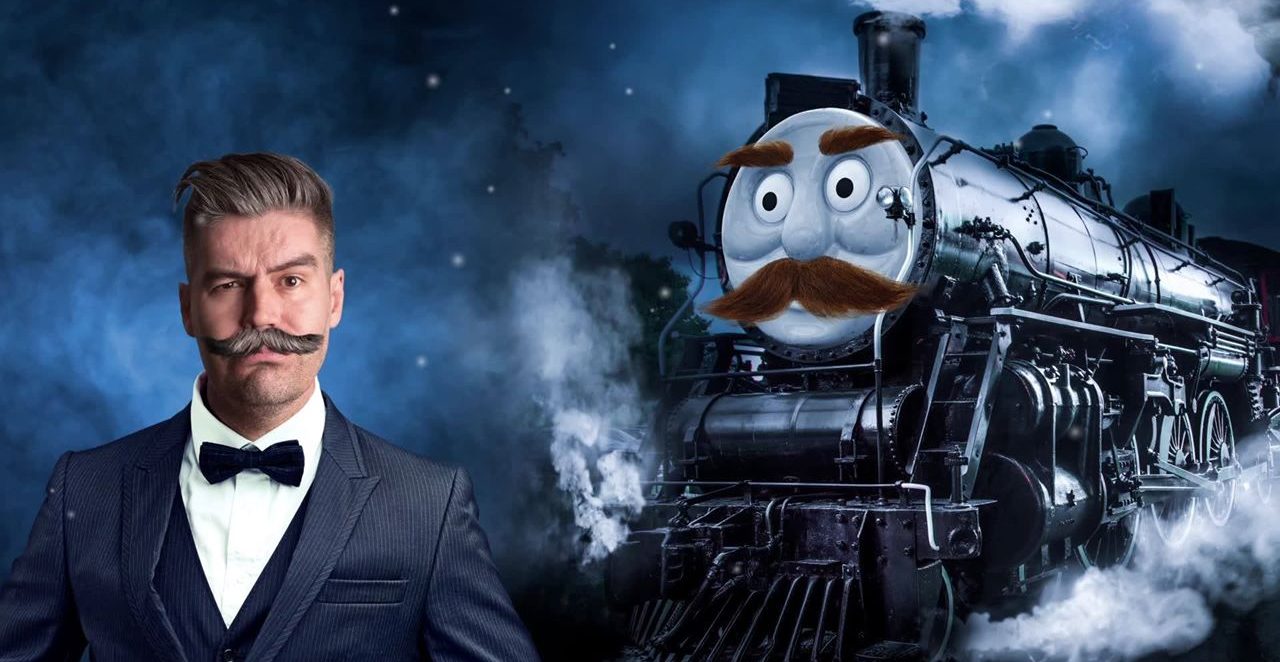 Laugh? Of corpse you will…

Mirth, mystery, and moustaches are all aboard the Improv Express, a luxury train, trapped in the middle of the Canadian Rockies. There’s been a murder and everyone’s a suspect. Was it the cunning colonel, or the suspicious socialite? How fortunate a famous detective is also on board to help solve the case.

Vancouver TheatreSports takes you back to the 1930s for glitz, glamour, and giggles in their upcoming feature show, Murder on the Improv Express – A Killer Comedy.

This whodunnit features your favourite characters and scenarios. The twist? The audience determines the killer, the victim, and how the dastardly deed was done. Bonus, there aren’t any spoilers since no two shows are ever the same. But one thing’s for sure, you’ll die laughing.

Have your pick of poison on this train ride – Vancouver TheatreSports’ Bar Manager, Paul Belsito, has created two ‘Killer Cocktails’ to complement the show:

And for a bubbly bonus, there are piccolo-sized bottles of champagne for $9.75. These Killer Cocktails are only available during the run of VTSL’s Murder on the Improv Express.

Win two tickets to our preview night on April 12.

To enter to win a pair of tickets to the preview night of Murder on the Improv Express, do at least one of the following:

Contest entries will be accepted from the time and date of publishing until 11:59 pm on April 4, 2018. One winner will be chosen at random and contacted through the platform they used to enter.