You don’t have to be a Game of Thrones fan to enjoy Vancouver Theatre Sports League’s “Throne and Games: A Chance of Snow.” Just head on down to the Improv Centre on Granville Island to get your fill of dragons, deviancy and hilarity.

After an incredibly successful run with their Game of Thrones themed show last season, VTSL presents a re-imagined version, created by Graeme Duffy. Throne and Games is an improvised parody inspired by the popular television series, Game of Thrones. While the show is wrought with spoiler alerts and references to the fantasy themed HBO drama, you don’t have to have seen even a single episode to be able to lose yourself in the hilarious comedy that the players bring to the stage. 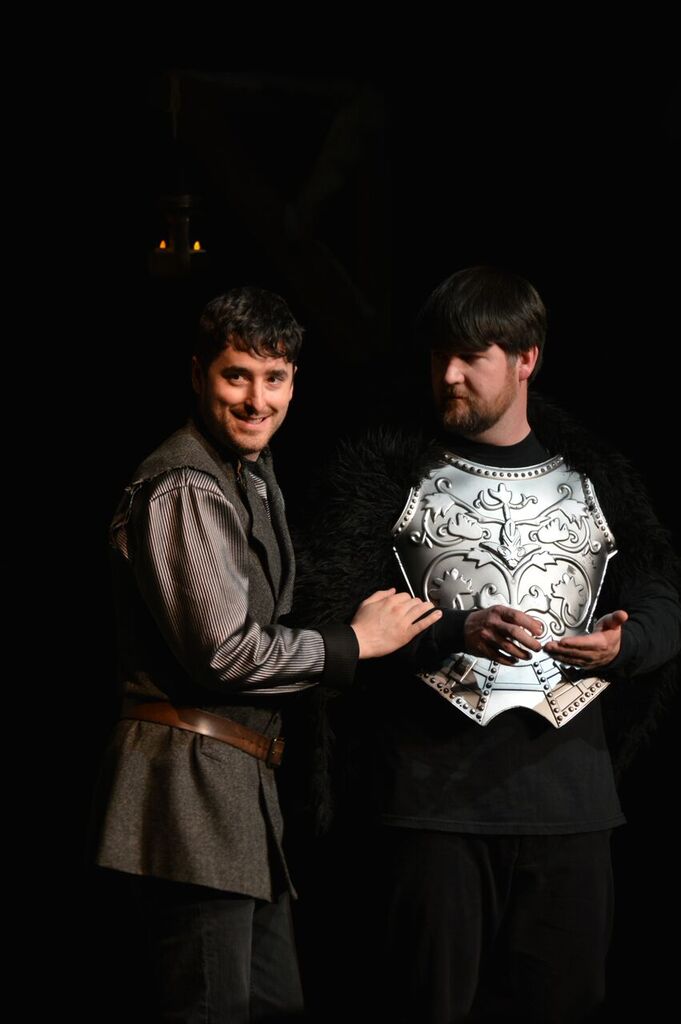 The show started with an introduction of all the characters present at Jon Snow’s eulogy. Each gave a snippet of who their character was, a great way to catch up audience members who aren’t as familiar with the show. Once introduced, the first game begins with an epic story whose storyteller changes when the spotlight falls upon them. What ensued was a hilarious origin hero story of how a man saved his starving village by butchering the local merman. From the very beginning, the improvisers had the audience rippling with laughter.

From there, the show turned into a competition for who would succeed Jon Snow’s position. This, of course, was decided through classic TheatreSport’s improv games. Those who did not win the audience’s affections are ‘killed’ onstage in dramatic and often unpredictable fashions, a definite nod to the show itself. This formula was inventive and fun tie in to Game of Thrones that really kept the audience engaged with what was happening onstage. 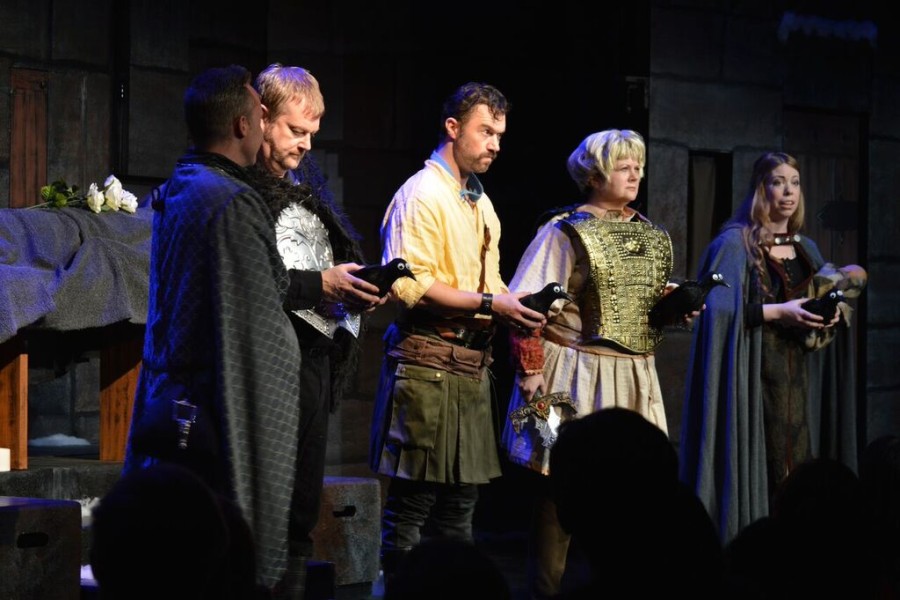 The stage is set up in a truly impressive tribute to a castle that looks like in came right out of the show itself. It immediately sets up the mood of the evening with its gothic stonework and snowy accents. The famous Iron Throne appears in the second and is truly a gorgeous construction, however simple it might look up close, it captures the power hungry atmosphere of the show perfectly. The artistic director at the beginning of the show shared that the space was transformed in just forty hours and I’ve got to say, it’s really impressive what was done in such a small timeframe.

The costumes are equally impressive. I’m not sure whether they recycled them from last year’s production but each were era appropriate and really seemed to help the players get into their prospective characters. Plus, some of them were downright hilarious which added to the comedy of the show.

The contrast of the traditional TheatreSports games with the drama of the Games of Thrones characters was perfect. It made it that much more entertaining to view these iconic characters deal with mundane or completely out of context circumstances. Plus, the added bonus of competition made the audience feel that much more involved with what was happening onstage. The stakes are always high in Games of Thrones and that was well reflected in it’s improvised counterpart. 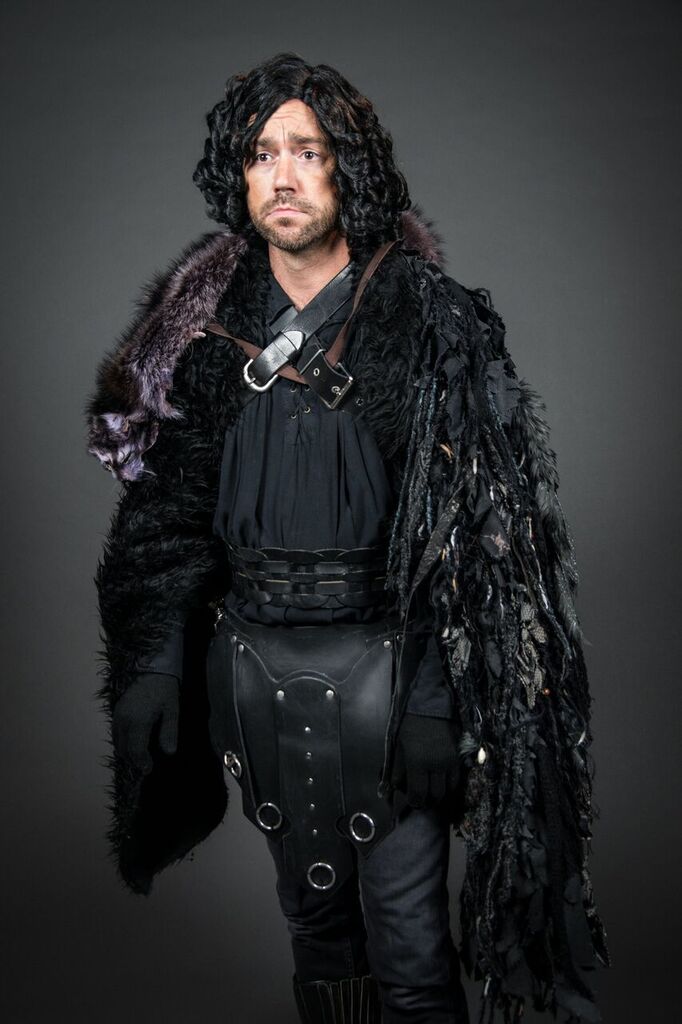 Standouts were Andrew Barber as Ramsay, his commitment to the bizarre character was captivating, hilarious, and off putting in the best way possible. Lauren McGibbon as Gilly and then as the iconic Jon Snow in the second half showcased just how dynamic of an improviser she is. Graeme Duffy, creator of the show, also took on two characters, playing host in the first half but took on the fan-favourite Tyrion Lannister after the intermission with a spot on accent and change in height.

The variety of the games was well crafted, showcasing group work and solo moments for the really caused the cast to shine. Sometimes parody performances can feel alienating for those who aren’t viewers of the original media but Games and thrones never does that. Instead, it’s as if the improvisers are bringing improv into the world of Game of Thrones to make it more accessible to everyone, fans or not.

Throne and Games: A Chance of Snow is a hilarious evening of comedy and improv that everyone will enjoy, whether they’re a GOT fan or not. The best part? As this is an entirely improvised show with a rotating cast, you can go more than once and see a completely different show each time.

Throne and Games: A Chance of Snow plays until May 28 at The Improv Centre on Granville Island (1502 Duranleau Street, Vancouver). Tickets start at $15.