Hard to believe it was 1980 when Vancouver TheatreSports™ League improvised their first scene on a small stage in downtown Vancouver.

With a world-class roster of performers and legendary alumni like Colin Mochrie, Ryan Stiles, Ellie Harvie and many more, this is truly an experience not to be missed. Now, 35 years later, they are proud to be performing five nights a week, 52 weeks a year, at their home theatre, The Improv Centre on Granville Island. 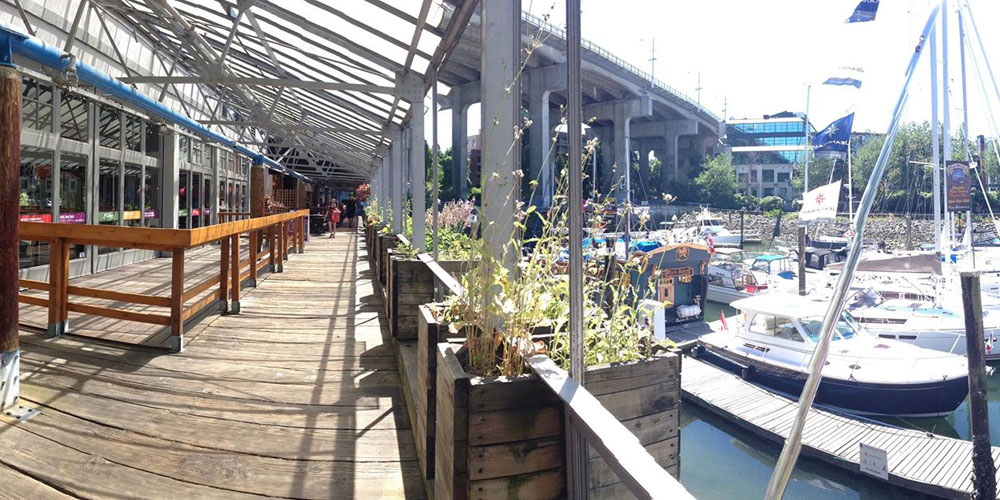 In celebration of their 35th year, VTSL wants to give seven lucky readers five tickets each (35 total tickets!) to see a TheatreSports™ show on Wednesday, April 15.

Join Vancouver TheatreSports™ League for an unforgettable night of improv and celebrate their 35th year. Remember to take advantage of the beautiful setting with a pre-show drink in the Neil Macrae Bar & Lounge overlooking the marina.

2. Leave a comment below telling us your favourite comedian. (1 entry)

Contest entries will be accepted from time and date of publishing until 4:59 p.m. PST on March 31, 2015. One winner will be chosen at random and contacted through the platform they enter by.

Use coupon code BUZZ15 at checkout and receive a ticket and drink for only $15 www.vtsl.com (available online, 19+ show only).