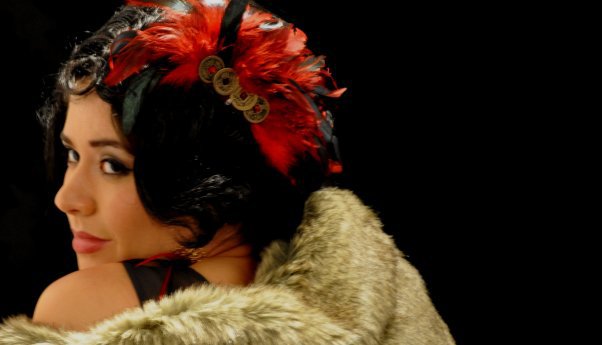 Vancouver’s theatre scene is in for a major hangover as Pint-Size Tall gears up for the event of the year with its debut musical The Wild Party. The title alone has me intrigued and we thought the rest of Vancouver should go and check this out. So to help with that we are going to giveaway 4 tickets to for each production night: 2 booth tickets ($24 each) and 2 folding chair tickets ($12). That’s 20 nights, so 80 tickets altogether! 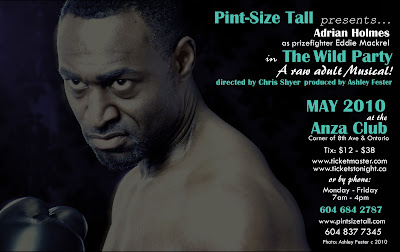 More than just a one-act musical, The Wild Party is also an event – each night of the run will host a party within itself. The production and technical team will have the ANZA Club, built in 1935, outfitted with a three-tiered stage, full lighting and sound system. The space will be set like NYC’s infamous Cotton Club and will include cigarette girls, classic cocktails, period music – even a dance competition.

If you don’t have twitter simply leave a comment telling us your thoughts on Vancouver’s theatre scene. The contest will run until Thursday at noon. I’ll announce the winners on Friday. Good luck! 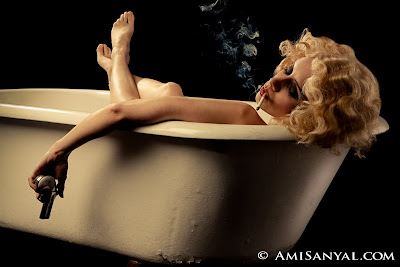