Puss: Reboot is a short and intense play – a futurist dystopian retelling of the classic Puss in Boots, it takes place in a future where cyborgs have both been created and begun to rebel. It’s a time of war, and the audience is unclear who the bad guys are in this battle. The cyborgs whose quest for individuality and freedom from humans is a threat to our specie’s safety, or the humans who created the cyborgs in their own image for both labour and pleasure. 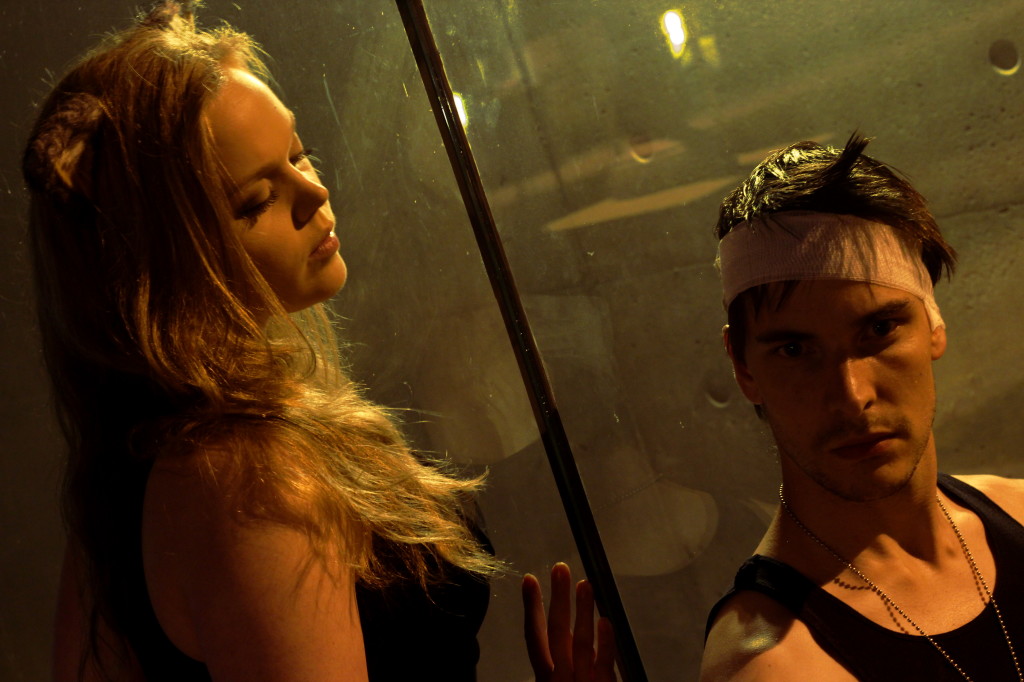 For those who are unfamiliar with the story of Puss in Boots, it’s the tale of the youngest son who inherits a magical talking cat from his late father. The cat goes on to win the lad esteem of the king and eventually the hand of the Princess. In this vein, Puss: Reboot is about the son of the robotics engineer who inherits a cyborg from his late father. The cyborg, a robotic cat girl named Puss, has been sent to help him recover his missing memories. He is missing a period of time before joining the cyborg rebellion and hopes to find the key to unlocking their freedom.

The acting is stellar and on point. Sarah Harrison is totally convincing as a cyborg, both as an obedient slave and a sardonic liberated cyborg. She has a fluidity to her movement that is as cat like as she appears. She is a joy to watch. 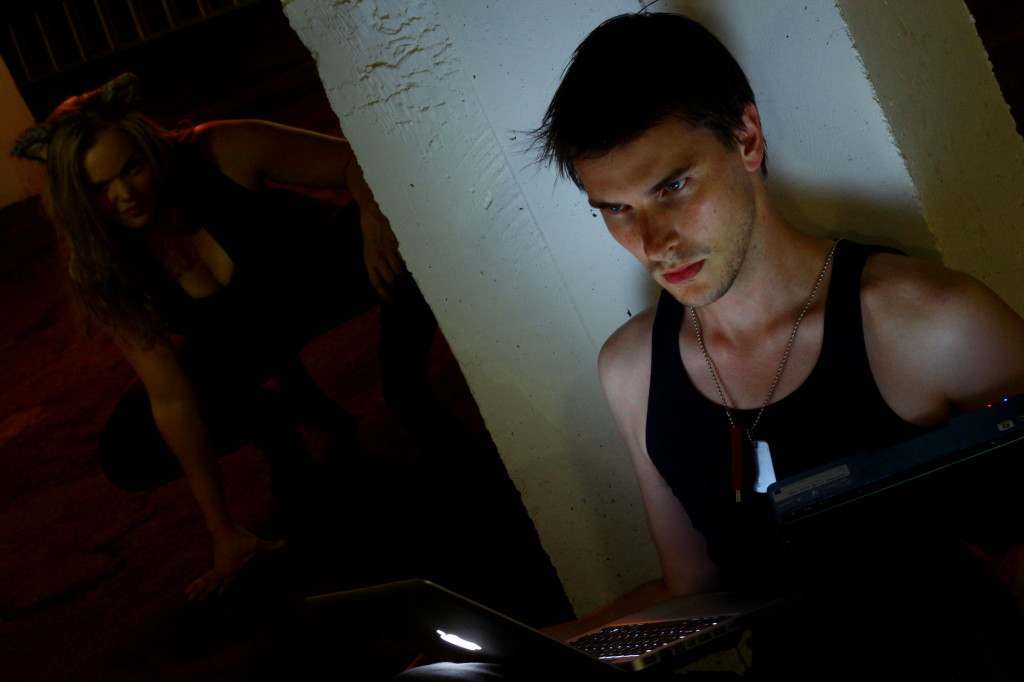 Tickets can be purchased at: tickets.vancouverfringe.com.