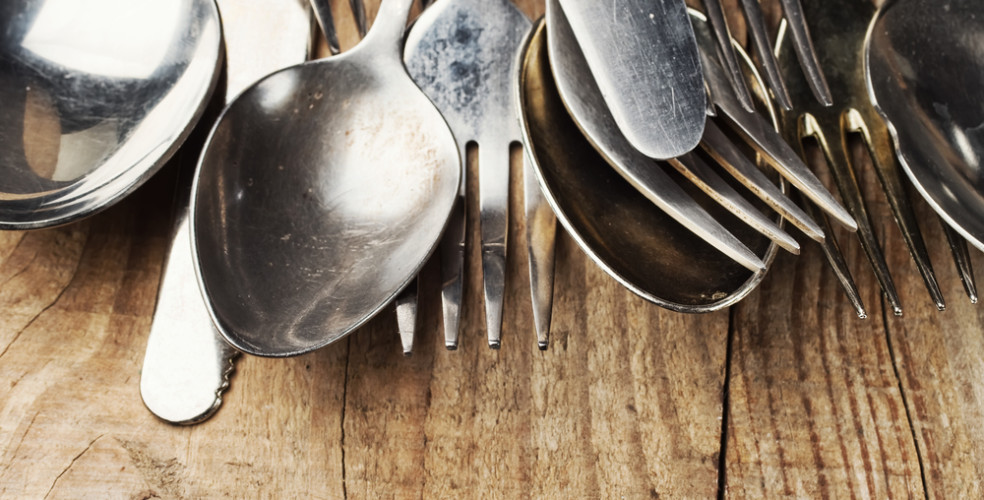 Two Vancouver teens have invented a revolutionary form of cutlery that can detect calories, sugars, proteins and even allergens and toxins.

Culitech is an invention by West Point Grey Academy students Angela Wang and Madeleine Liu. The detachable cutlery uses infrared waves to analyze the molecular breakdown of food, the young inventors explain in a YouTube video.

“All food molecules vibrate in their own way, creating a unique optical signature,” the video explains.

“Through this signature, we can detect what kind of food it is.”

The idea is to ensure people with allergies can detect ingredients that are a danger to them without having to use a separate, inconvenient device. The cutlery comes in the form of chopsticks, forks, and spoons and will have detachable components for easy cleaning.

In the video, the pair say they have many friends who have allergies. According to the American Academy of Allergy, Asthma, and Immunology, around eight per cent of children have food allergies.

The grade 11 students were awarded first place at Startup Weekend Vancouver and the “Most Disruptive Idea Award” by Pressreader.

These girls aren’t the only young inventors Vancouver has to offer. UBC student Ann Makosinski, 18, invented a coffee mug that utilizes heat to charge your cell phone. She was a awarded $50,000 by the Shell Quest Climate Grant for her clever invention.

For a thorough explanation of Wang and Liu’s invention, watch the Culitech video below.