You’re crunched for times. You need geek gifts you can get locally – now. We got you. 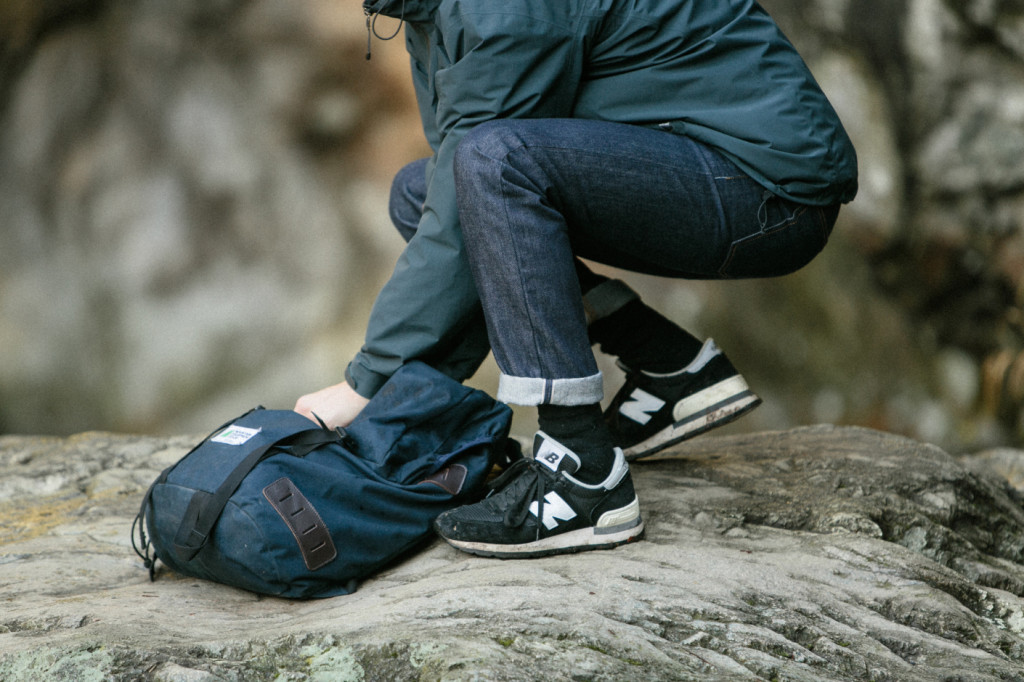 Say hello to the most brand spanking new jeans that has Raincouver buzzing. Mixed with tech fabrics made for high energy sports like snowboarding and waterboarding, these classic denims by Second Narrow has a comfort like no other and is waterproof to keep you continuing like nobody’s business. “It’s a hydrophobic formula that’s coated through a spray and applied with really high heat,” Co-Founder Jordan Caron explained. What he said.

Waterproof not enough to get you? Here’s where it gets really cool. The embroidered logo on the back pocket keeps up your ever-evolving style, starting off black and then changing colour depending on how often you wear it and how often you wash it. “The cool thing is that you can’t really tell that anything’s crazy is going on until you see it in action. We’re not trying to be loud with our design. It’s really subtle,” Jordan laughed. You’re going to have to sign up for the pre-order to get your hands on one of these. 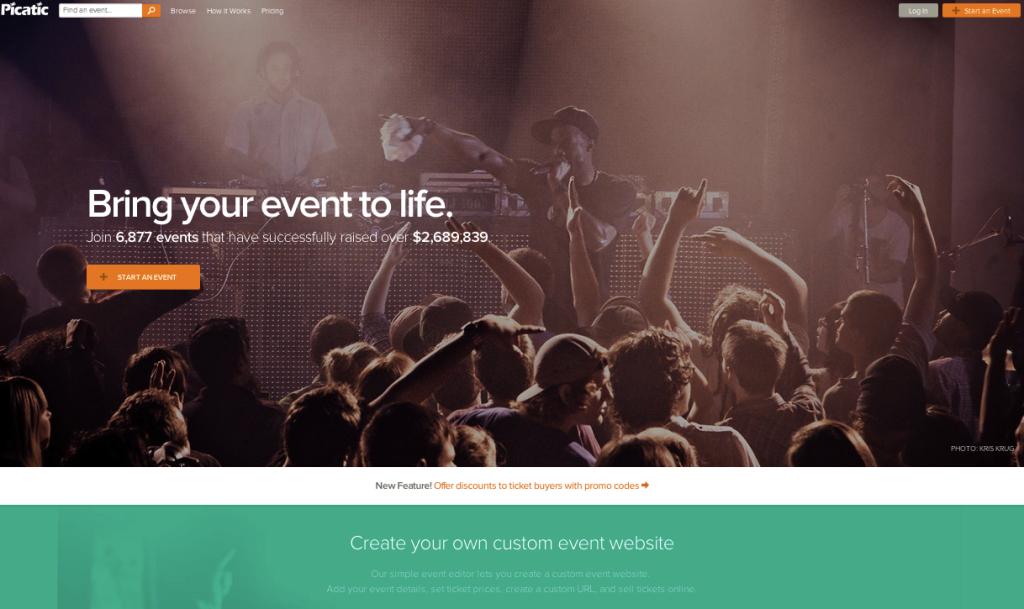 You know that friend that wants to go to more things in the New Year? More events, more conferences, more speaking nights that can turn the average joe or jill into a leadership fueled entrepreneur? “Serendipitous moments where there’s an opportunity and a chance for free flow and you can be rewarded with other people,” Picatic Founder Jayesh Pramar described for us. “That’s what we call serendipitous moments.” That’s what Picatic can gift this holiday season for your friends a.k.a. the-soon-to-be-event-junkie-Vancouverite. Here’s how:

1. Look through a range of super cool events Picatic offers all over everywhere (we’re talking Vancouver to Canada-wide to the UK to Asia!)

3. Subsequently proceed to drown your individual of choice in print outs/emails/phone pings of tickets to innovative art, tech and business events and meet-ups

“That’s the beauty of it,” Jay described. “Whoever it may be, you’re taking the onus away, you’re taking one less step away for them.” Ah, there’s nothing like the pleasant pings of a filled calendar. 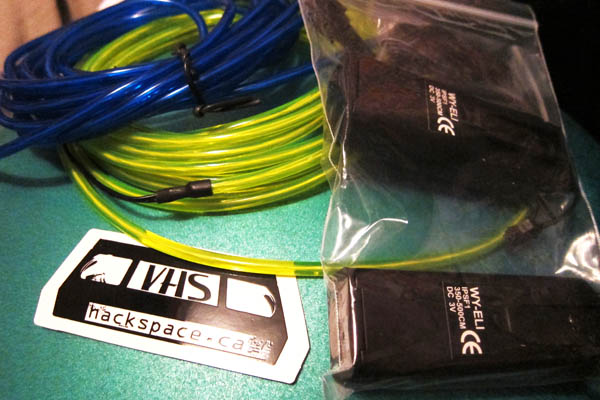 This is for the friend who is always talking about inventing things, who is a believer of DIY, who MacGyver’s the toaster with a fork. Give them the gift of bringing their wildest imaginations alive with a space where they can get their hands on a 3D Printer and collaborate on projects in robotics, electronics and even music and art. We’re talking about a membership to Vancouver Hackspace! Where this said friend can meet other geeky friends and thank you for the rest of their days by filling your apartment with new inventions and techie art. In fact, why not go ahead and band a team of Hackspacers? Join in on the madness. 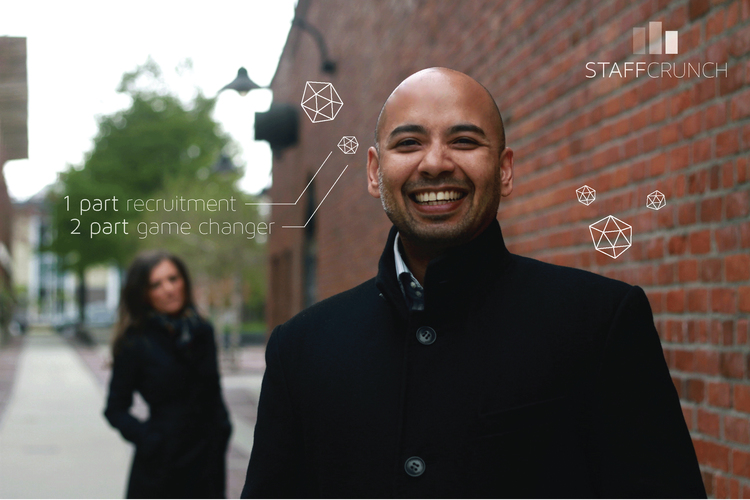 This is for the freeloading friend, the ultimate moocher and can-you-get-me-this-time extraordinaire. What if you could give a gift of a JOB in IT?! StaffCrunch provides professional consultation that guarantees to juice up your resume, refine your expertise and put some strategy in your step at an affordable cost.

“We don’t believe in info dumping,” StaffCrunch Founder & CEO, Preet Mroke explained. “We bring out skills someone already has and advise on how to best present that. It’s a hard skill to develop without guidance.”

As a former recruiter for Microsoft and Amazon, the Career Service Package at these StaffCrunch sessions is something that can one-up your game in the job field. 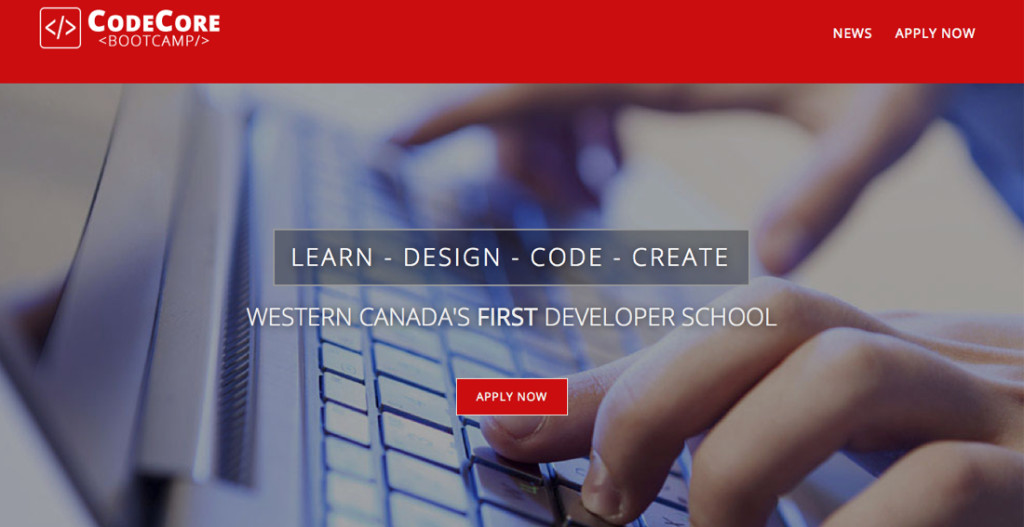 Collins Online Dictionary deemed ‘geek’ as the word of 2013. Described as ‘a person who is knowledgeable and enthusiastic about a specific subject’. So here’s a gift idea for the tactless friend, the jack-of-all-trades-master-of-none, the good hearted individual who’s not really good at anything – a scholarship to CodeCore Bootcamp and expertise to the most seeked-out skillset in one of the hottest industries in Vancouver right now.

“I heard someone say that when you learn how to code it’s like a superpower,” Founder, Jay Holtslander laughed. “It’s true. You have an idea for an app or sleek website, well with code you have that ability to make it a reality.”

The cool cats at CodeCore have even opened up a page to help out with this gifting process. Heck, gift yourself! If you think you’re not cut out for coding, your background isn’t as up to par as the people you’ll be in the program with – think again. 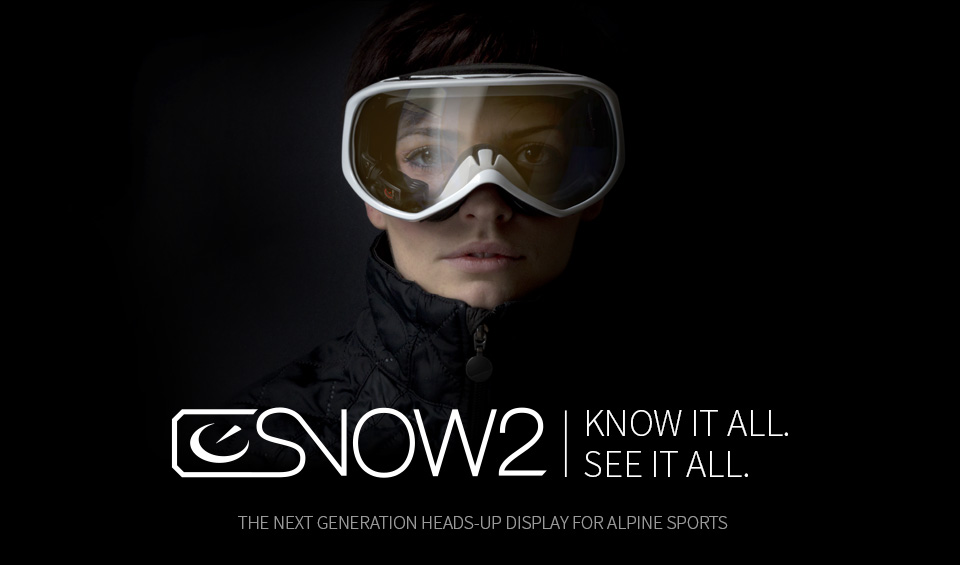 That mountain view from good ol’ Vancouver always reminds us ski and board season is never to far away. Neither is your slope-obsessed friend who’s always asking how the powder is. Snow2 by Recon is sleek, tracks your speed, altitude, airtime – and makes anywhere who wears it look like a complete badass.

“The traditional skier and snowboarder has had zero context of their day on the mountain, but Snow2 makes their experience richer and more meaningful by providing real time data on fastest speeds, location of friends, where they got their jumps, and much more,” CMO of Recon Instruments, Tom Fowler detailed. “The Snow2 brings skiing and boarding into the age of meaningful data which a sport like cycling has had for years.”

Hit the right buttons and this nifty piece of future will even keep connected to your friends in your smartphone.  Excuse us while we swoon at the Snow2 by Recon.

A collaboration between Romila Barryman and Amaan Nathoo, tech contributors at Vancity Buzz.