According to Statistics Canada, there is strong job growth across the country. Most evidently contributing to the bigger picture the revenues are up in the high tech sector, and companies are keeping salaries competitive.

Statistics Canada reveals there are 18,000 new jobs in B.C. Unemployment rates dropped to 5.8 per cent, full-time employment is up 0.6 per cent, while there is 2.5 per cent more part-time jobs than the previous fiscal year. Remarkably, tech companies employ more talent than people in forestry, mining, oil and gas combined.

High tech exports were up 10.5 per cent, to $994 million, accounting for 3.2 per cent of B.C.’s overall exports. Standing out in the mix, local social media company HootSuite pledged $165 million in the second round of financing during the previous summer. 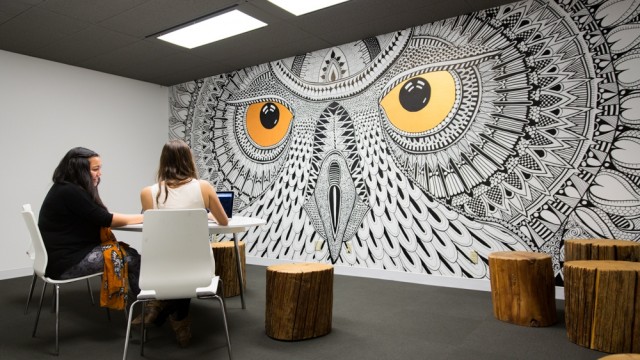 The co-founder of Vancouver’s Hothead Games, Joel DeYoung, recently announced the startup began with a head count of 8 people that propelled into 80 plus employees. There is a growing demand for games, and Hothead seizes the opportunity for releasing new games supporting a wider range of platforms, as a result more people are getting hired.

Emerging markets like mobile and social gaming have drawn studios like A Thinking Ape to absorb the demand. Growing a studio of over 70 staff from just 10 less than 5 years ago is an impressive feat. 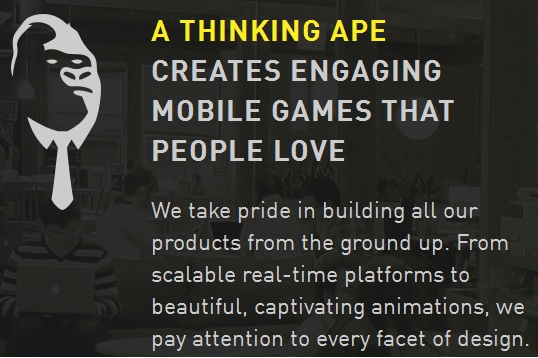 BuildDirect, a company that pioneered online sales for flooring and other building materials, got $30 million in investor funding earlier this year

This reflects very well on the job sector shift from large studios that need to maintain gigantic operating costs, to indie game makers that are thriving for passionate and experienced talent.  The startup-effect in Vancouver has responded to economic and industry demands to make B.C an extremely lucrative technology sandbox.

According to Greg Caw, CEO of the BC Innovation Council, the pivotal role that Vancouver plays in the recent TED conference has incentivised tech giants to stay in Vancouver permanently. 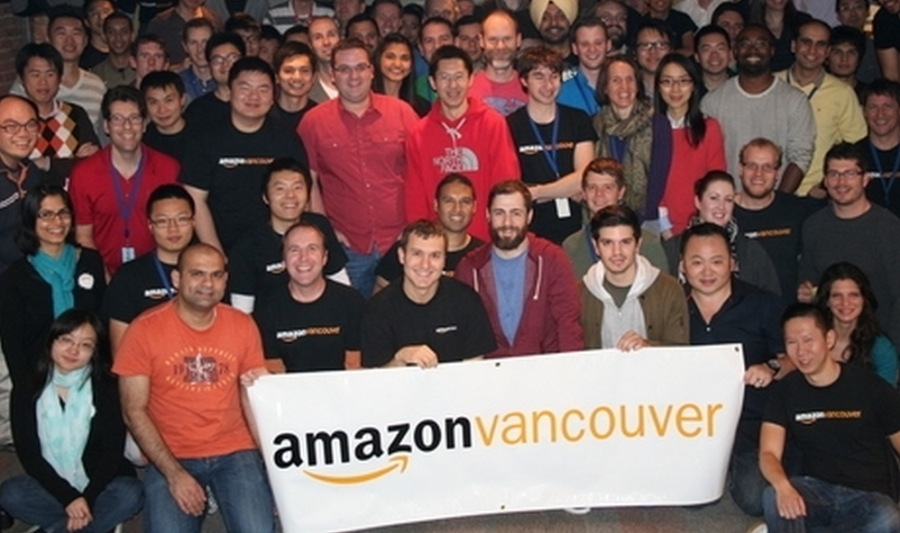 Already, technology powerhouse companies like Facebook, Amazon, and Google are expected to open shop in Vancouver for good.  Amazon will be nestled comfortably in the Telus Garden skyscraper located in downtown Vancouver with room for approximately 1,000 employees.