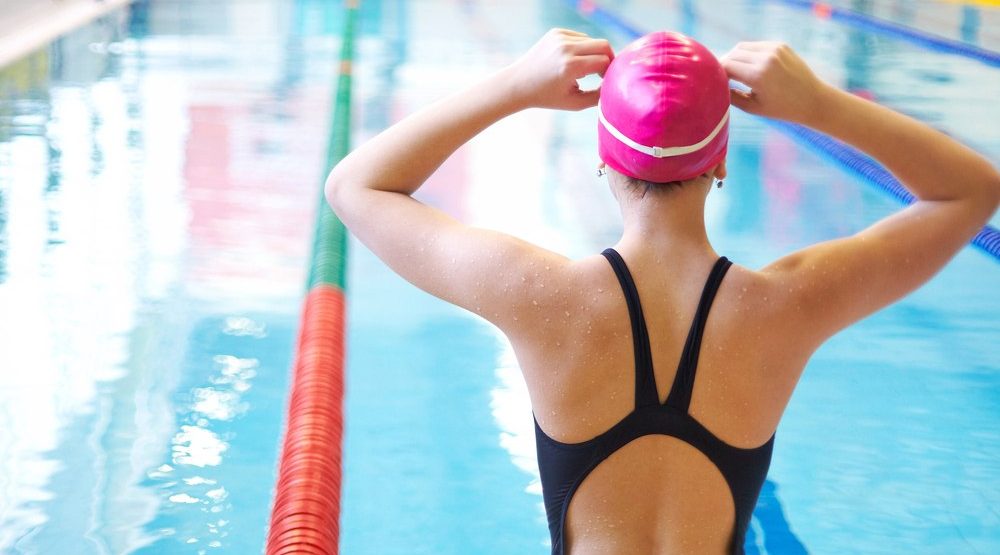 Following 16-year-old Penny Oleksiak’s insane record-breaking Olympic run – she’s the only Canadian to get four medals at a single summer Olympic Games, including a gold for the 100-metre freestyle race – we think swimming might grow in popularity.

If you’ve been toying with the idea of competitive swimming, or if you simply want to learn how to swim, we’ve got you covered. Here are five swim clubs in Vancouver for both adults and youth.