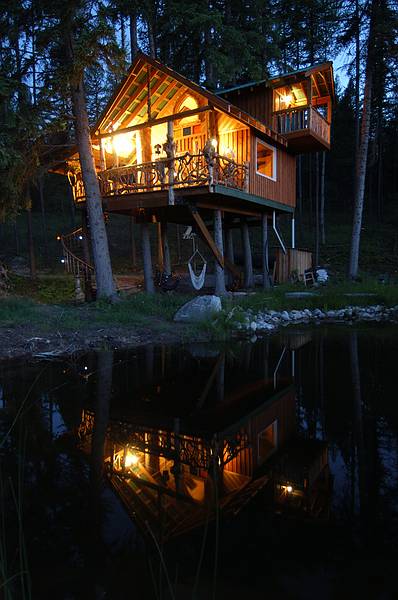 The 2012 Vancouver Sun Run takes place this Sunday April 15th. And although I’ve been working on my fitness lately, I still won’t be taking part in the run. However, there will be thousands of people as event organizers expect close to 60,000 participants. The Sun Run is billed as the largest road race in Canada and second largest in North America.

If you plan on driving around downtown you may want to check out the following road closures.

From the Vancouver Sun:

The following streets will be closed during the specified times:

All streets within the area bounded by Dunsmuir/Melville to Robson, Seymour to Bute 5 a.m. to 10:30 a.m.