Summer in Vancouver is an excellent time to get outside and play some organized sports. As we all know it can be incredibly difficult to make new friends in this city, joining a recreational – or competitive – sports league is a guaranteed way to meet new people and get fit at the same time.

Between Vancouver’s numerous parks, beaches and arenas, there are dozens of teams available to join, but here are some of our top picks:

Between basketball, beach volleyball, outdoor soccer and softball, Urban Rec’s summer leagues provide plenty of choice and locations across Metro Vancouver. Most league play kicks off in May and registration goes quick. As an added bonus, most players find Urban Rec one of the most affordable options and enjoy the extra social events the organization regularly hosts.

UBC REC hosts 7-on-7 summer soccer at UBC’s Thunderbird Stadium from May to August. All games are played on Sunday afternoons between 1 p.m. and 4 p.m., making this league a perfect option for busy professionals with little room for unpredictable schedules. Teams will play 10 games for a fee of $525, but must register before May 16. Note: UBC REC doesn’t allow drinking during league play, so don’t expect this one to be your token summer beer league.

Located at John Hendry Park, this Slopitch league will include 18 games, a spring tournament at the end of May and season-end playoffs. Games begin on May 5 and there are only 5 spots left for registration. Those who want to have fun and enjoy a warm summer day on the diamond will hit a home run with this league.

One of the premier beer leagues in Vancouver, the VCS League will include 24 games and two tournaments with beer gardens, DJs and BBQs. All games are played at adult softball-classified fields in Burnaby and New Westminster. With only a few spots left, VCS suggest teams register fast. 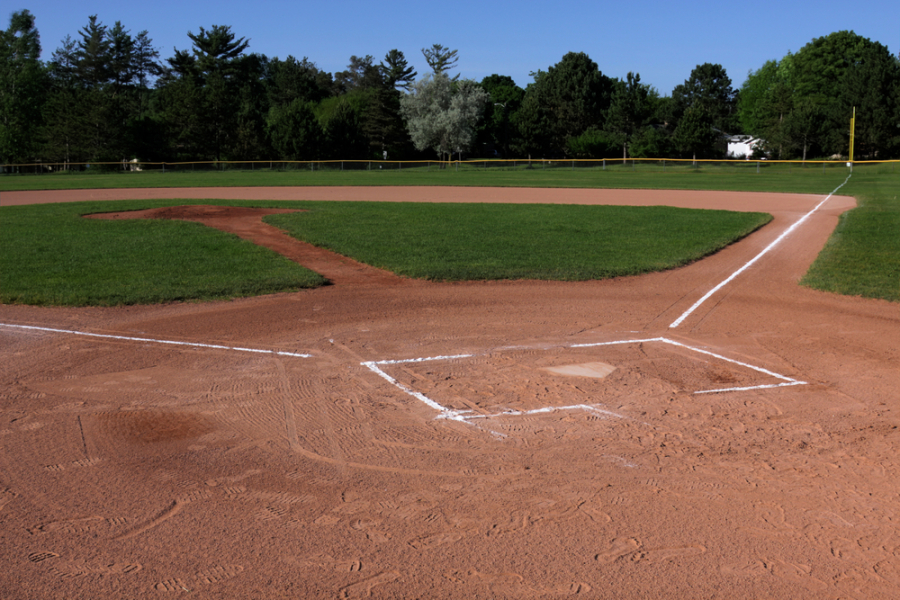 The biggest softball league in the city, the VRSL provides games across a wide variety of locations and two types of play – the less competitive ‘4-pitch’ and the regular ‘Mat-Ball’. The league also organizes pub nights throughout the season, wrap-up parties and prizes. Players of this league will enjoy a less-competitive atmosphere.

Outdoor volleyball isn’t just for the beach. For those seeking greener pastures, the TFC Volleyball summer Grass League offers play four nights of the week at several locations across the city. The league begins with 20 minute mini matches for seeding with a following eight weeks for round robin ladder and a 10th week for playoffs. The organization also runs Grass and Beach volleyball tournaments during the season.