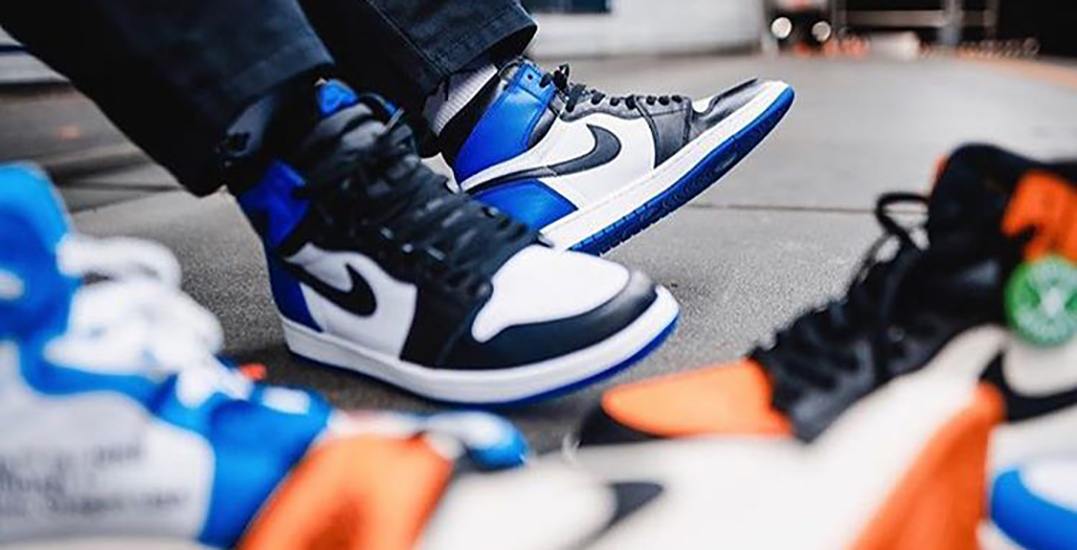 Get ready sneakerheads — it’s back.

HypeCity, one of Canada’s largest sneaker and streetwear conventions is returning next week.

The Vancouver Sneakerheads Group (VSG) and Vancouver Streetwear Community (VSC) will be bringing the popular event back to the Vancouver Convention Centre and they’re looking to make the event bigger and better than ever.

This time around, they’ll have more than 70 vendors, stemming from Metro Vancouver, Alberta, Seattle and Portland, and Eastern Canada.

Visitors can expect a wide range of sneakers and streetwear apparel and some of the most coveted brands in the game, including Jordan, Nike, Yeezy, Supreme, and Off-White, to name a few.

A post shared by Vancouver Streetwear Community (@vancouverstreetwear) on Apr 5, 2019 at 2:37pm PDT

Naturally, some of Vancouver’s largest sneaker and streetwear retailers will be at the event as well, including names like Bred, Heatvault, #NFS, Stay Fresh, Dipt, and Hotbox.

An artist named Freehand Profit will also be at the event. The US-based artist has built a name for himself by creating maks and other items from rare sneakers.

His social media followers range from artists like Murakami and basketball players like Kevin Durant, and he’ll be unveiling a brand new mask at this year’s event — designed from pairs of the Jordan IV Kaws.

The day will also feature Super Smash Bros Ultimate tournaments throughout the day. Each tournament will be an eight-player bracket and cost $5 to enter. First place will receive a $20 cash prize, as well a “king’s court” pass into the next bracket.

The extra space will give way for a trading pit, allowing anyone attending to bring pieces from their personal collection and put them up for display. This also means that there’s plenty of buying, selling, and swapping to be done.

There will be several ATMs on site but bringing cash is highly recommended.

A post shared by Vancouver Streetwear Community (@vancouverstreetwear) on Nov 26, 2017 at 2:22pm PST

VIP tickets to the event are 90% sold out and can be purchased for $25.

General admission tickets are on sale now and can be purchased online.