It is beyond difficult to capture a city’s busiest streets completely void of all life unless you digitally alter the photos.

Irish photographer Derek Bermingham’s photos prove quite the contrary. However, this is only possible on one day of the year: Christmas Day. But more specifically on Christmas morning, between the hours of 8 a.m. and 10 a.m., while Vancouverites were busily spending time with loved ones and unwrapping gifts under their tree.

His photos show some of downtown Vancouver’s busiest arterial streets and areas completely empty of any foot and vehicle traffic.

“From my experience I have found that there is a two hour window on Christmas morning to best achieve these shots,” said Bermingham. “For eight years now I have set up my camera and tripod in the middle of the city centre at first light.”

He first began capturing these eerily quiet Christmas morning photos in Dublin, Ireland. You can view his Dublin Christmas morning collection by visiting his website at www.derekbermingham.com. This was Bermingham’s second Christmas in Vancouver. 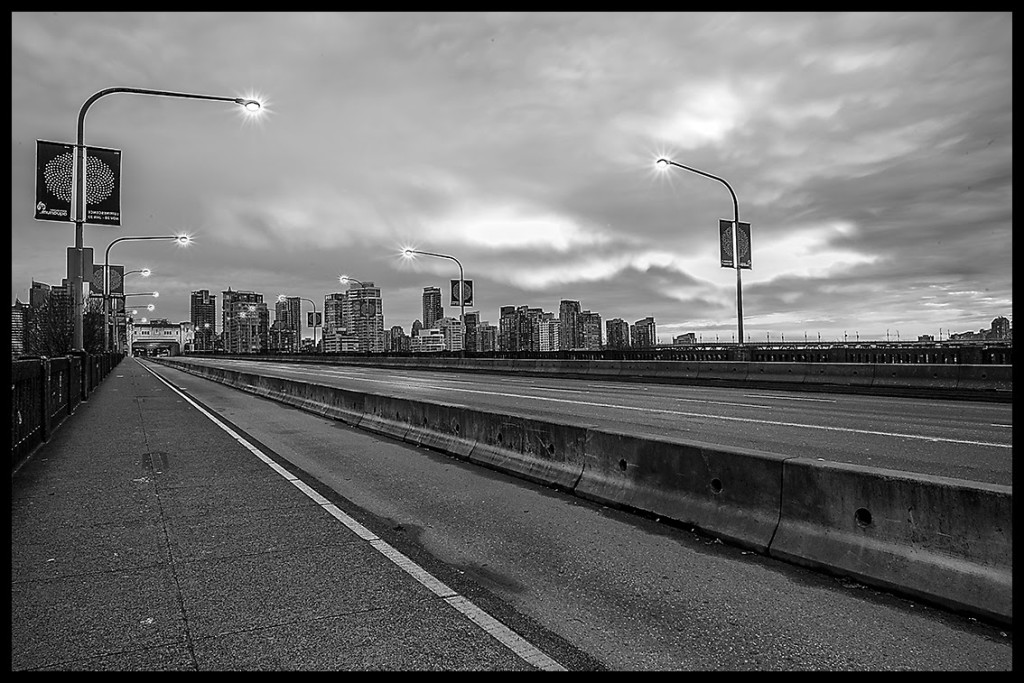 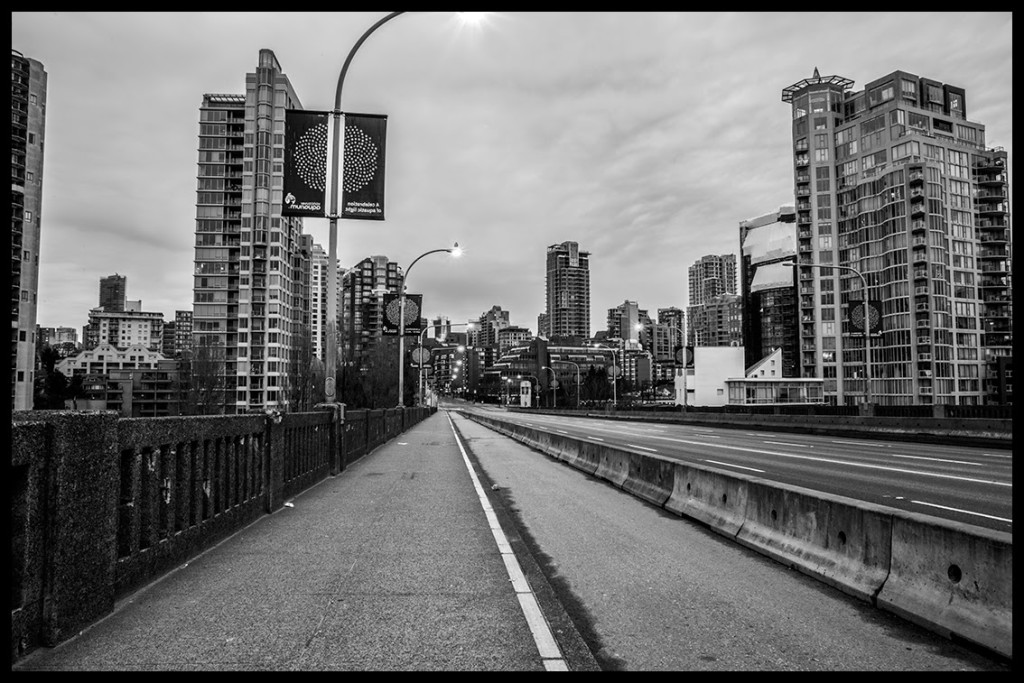 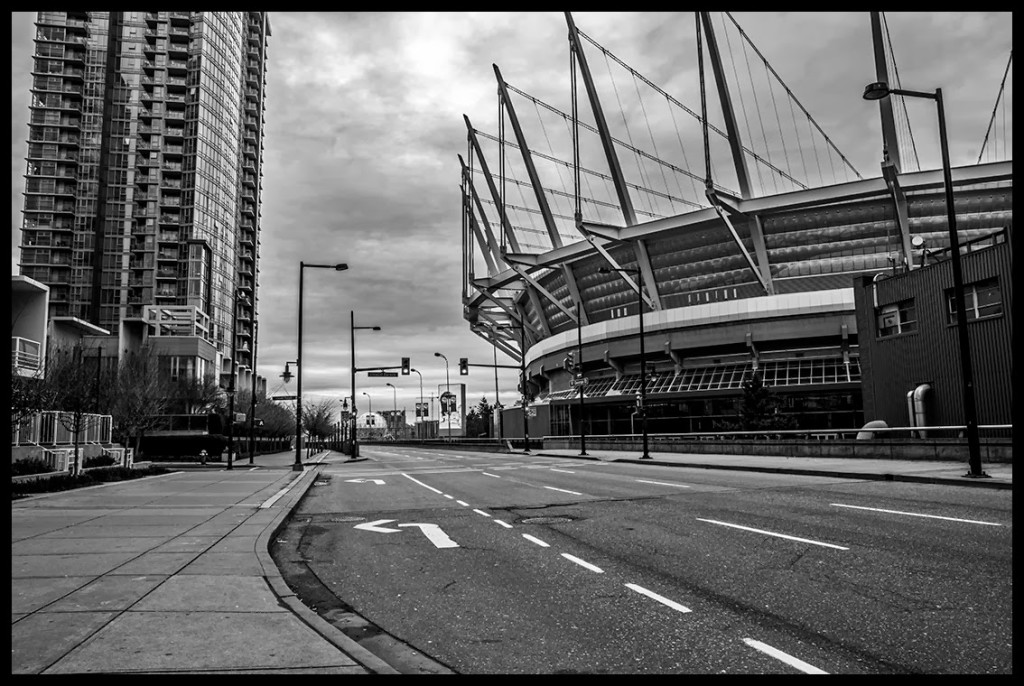 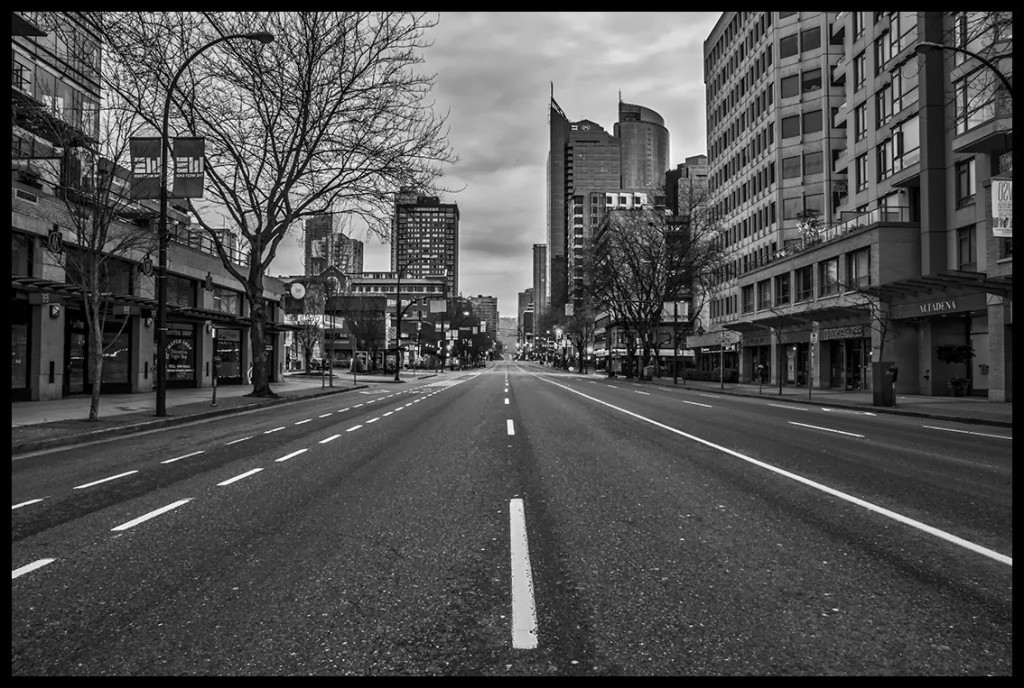 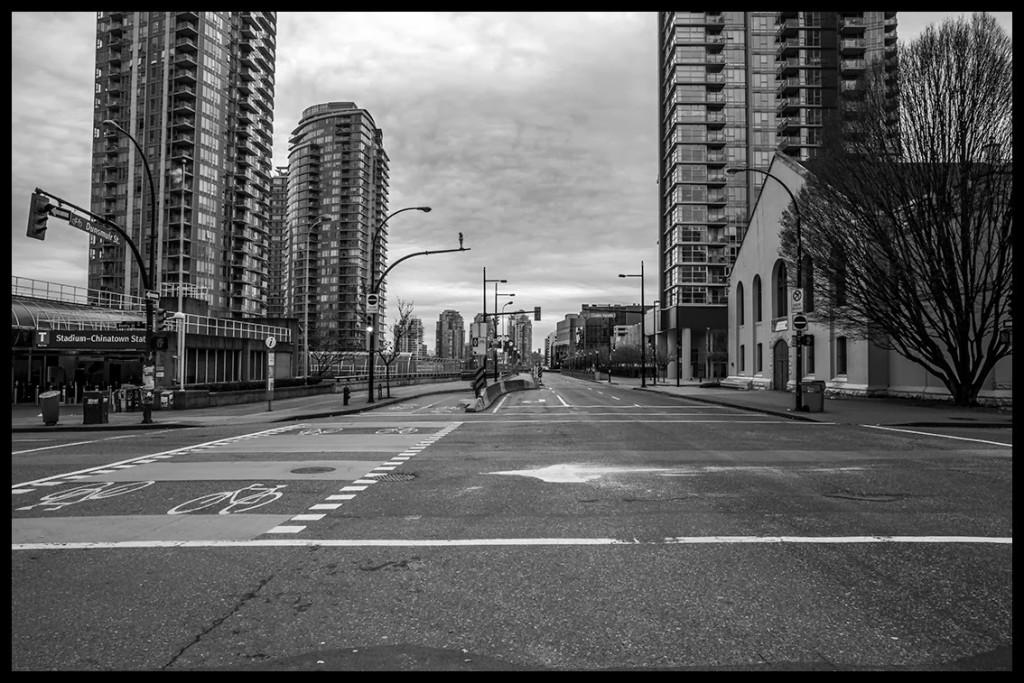 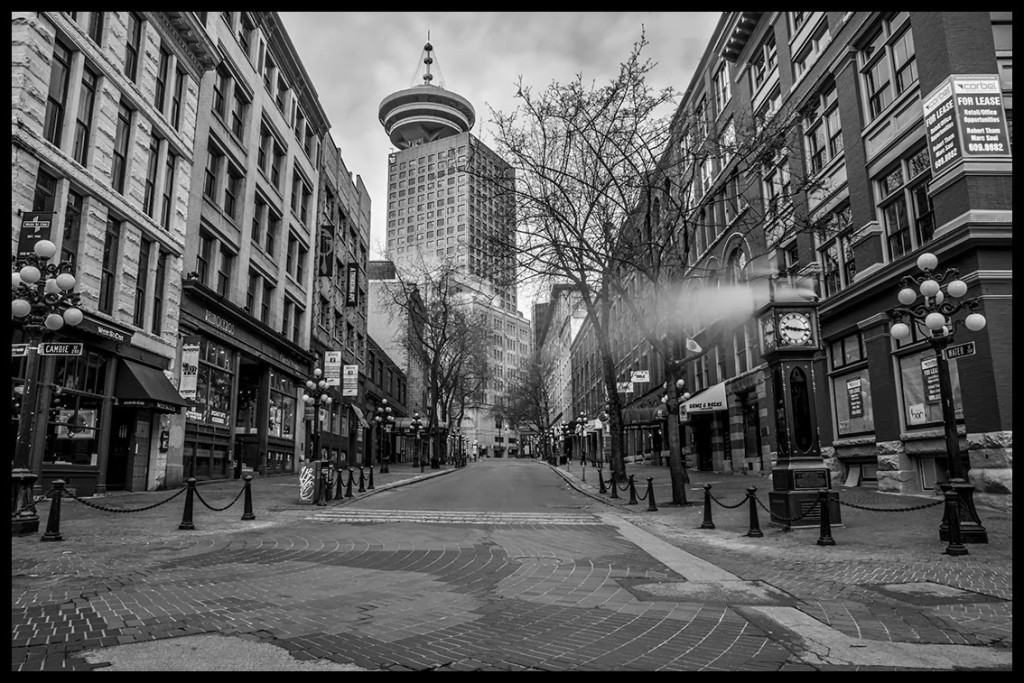 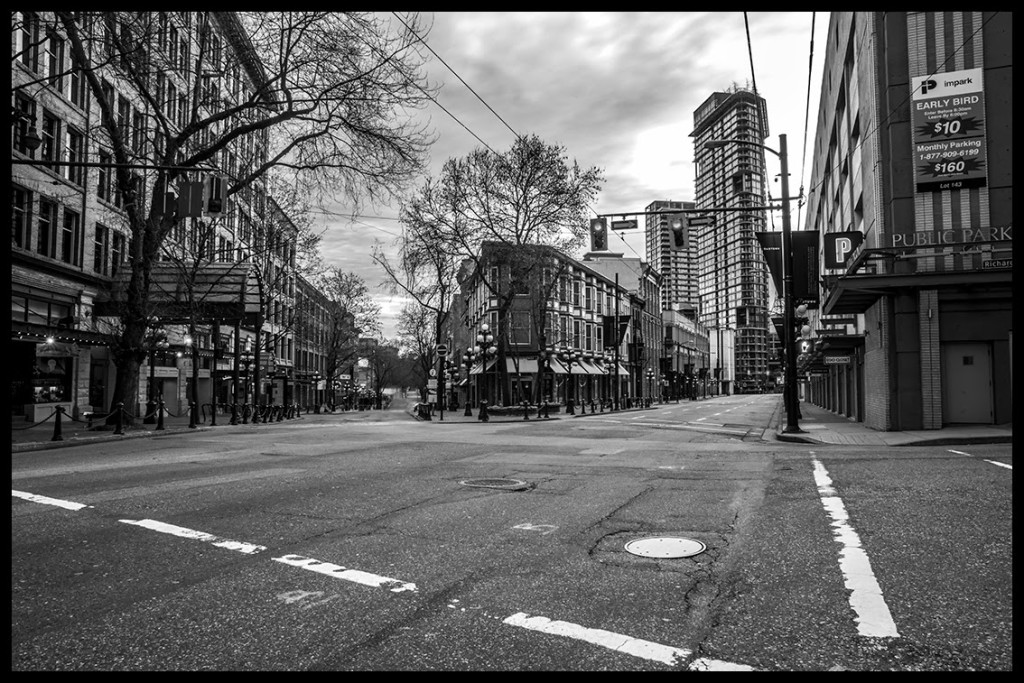 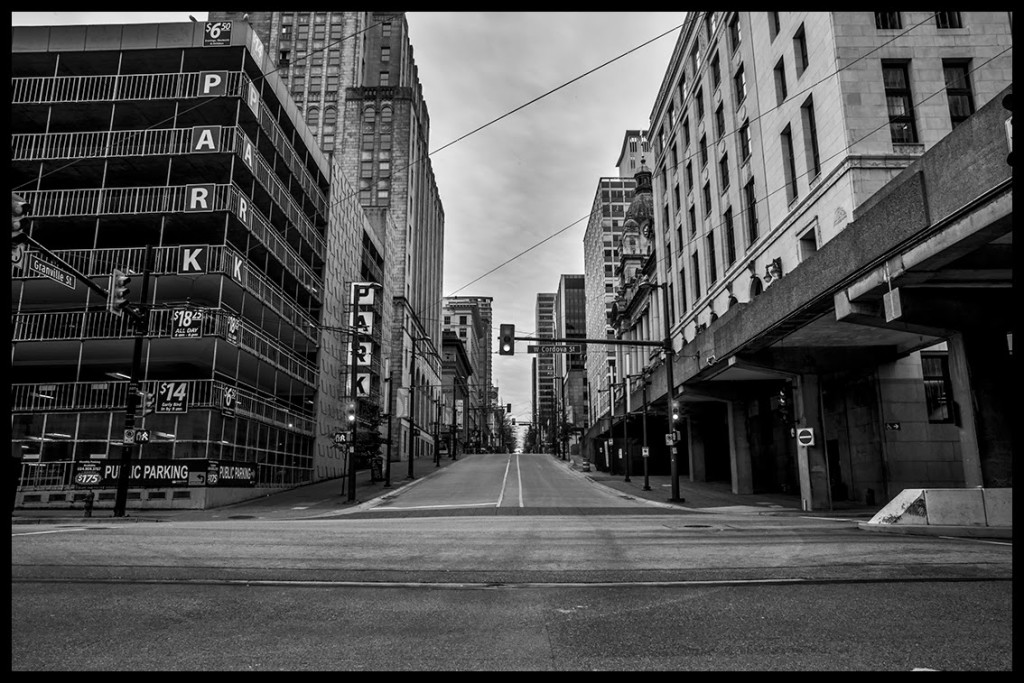 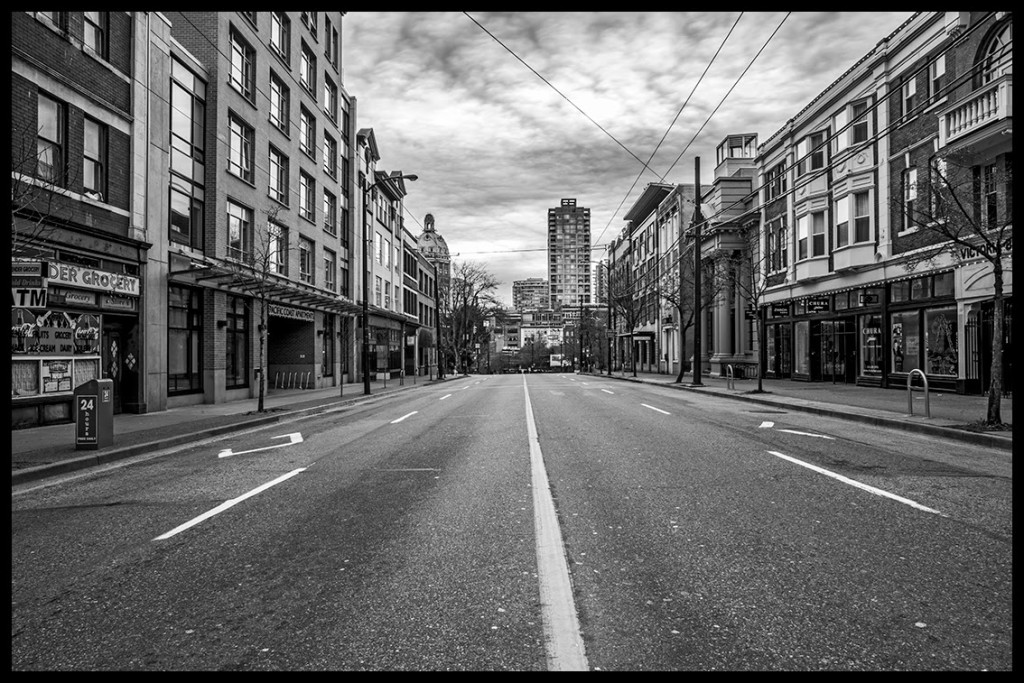 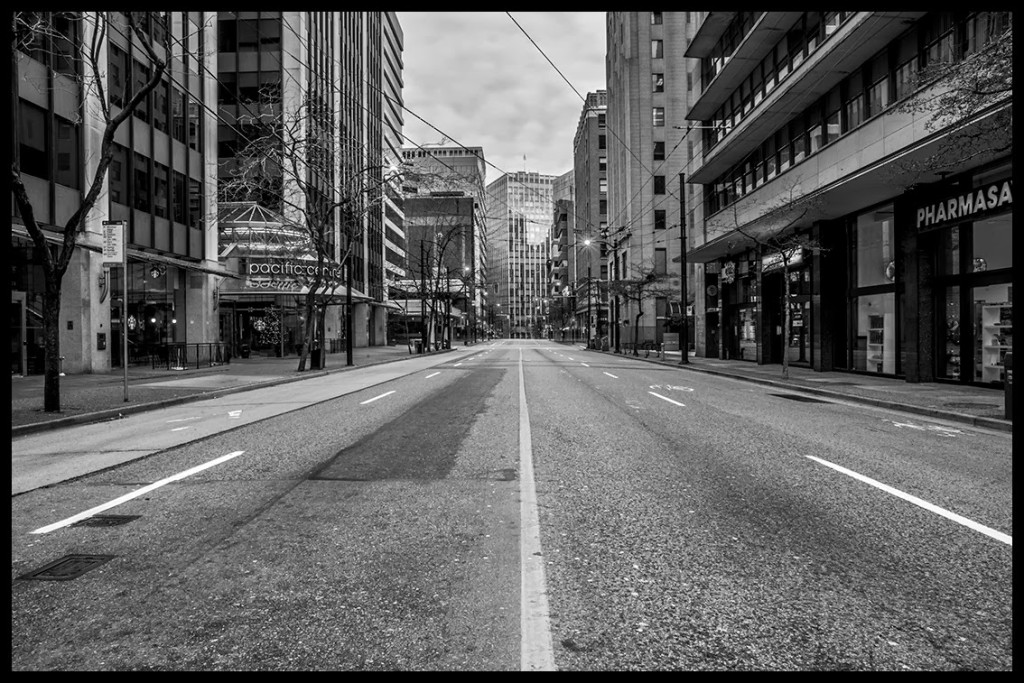 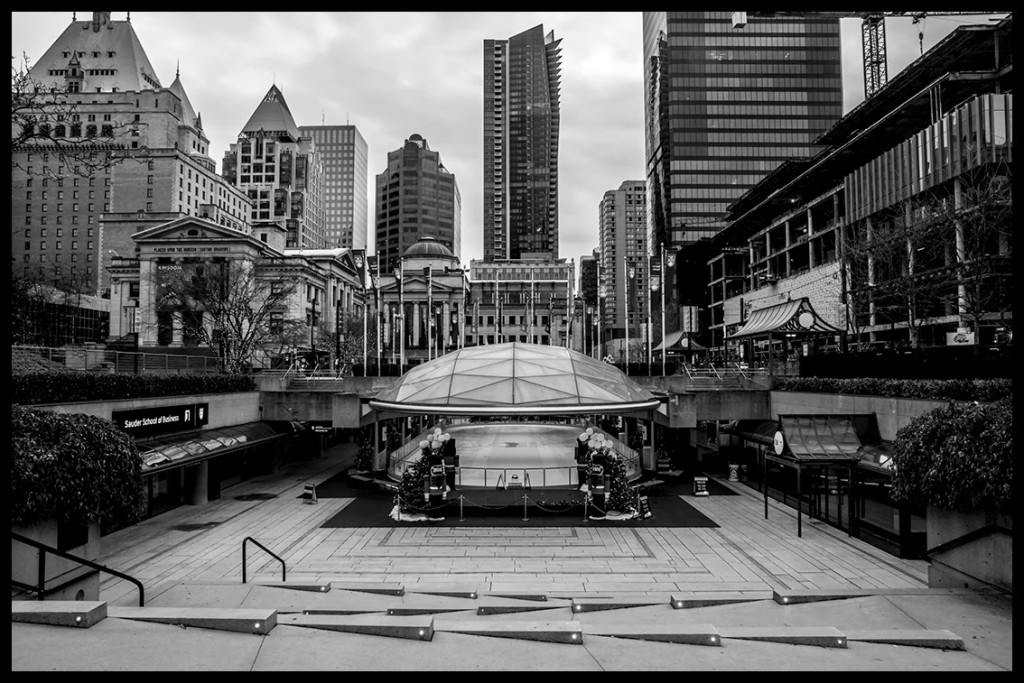 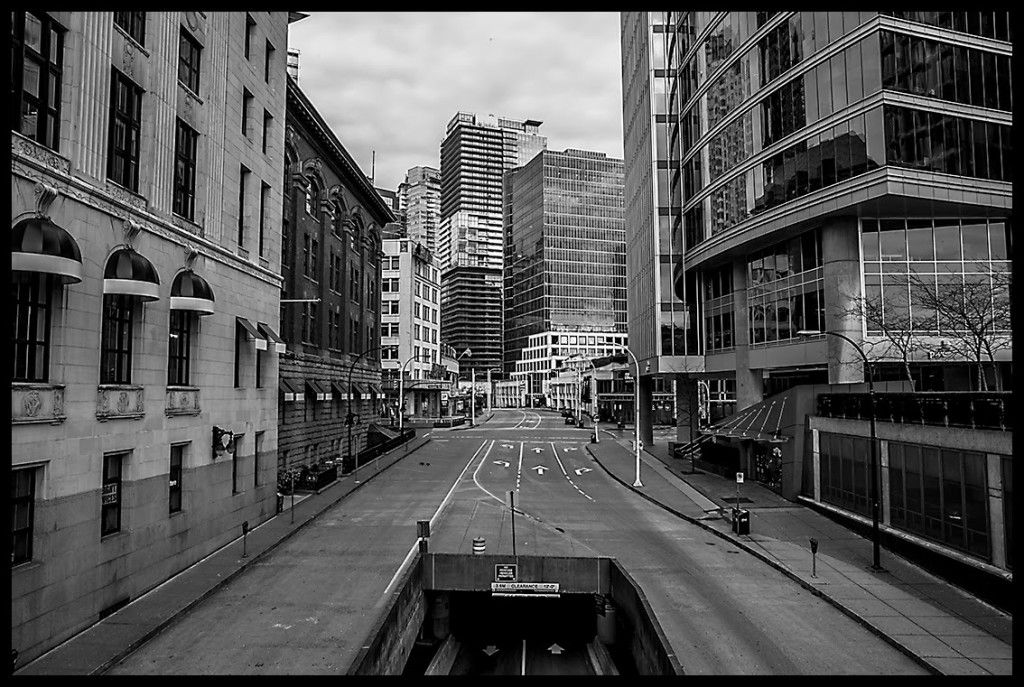 The outdoor plaza at Granville Square next to Waterfront Station 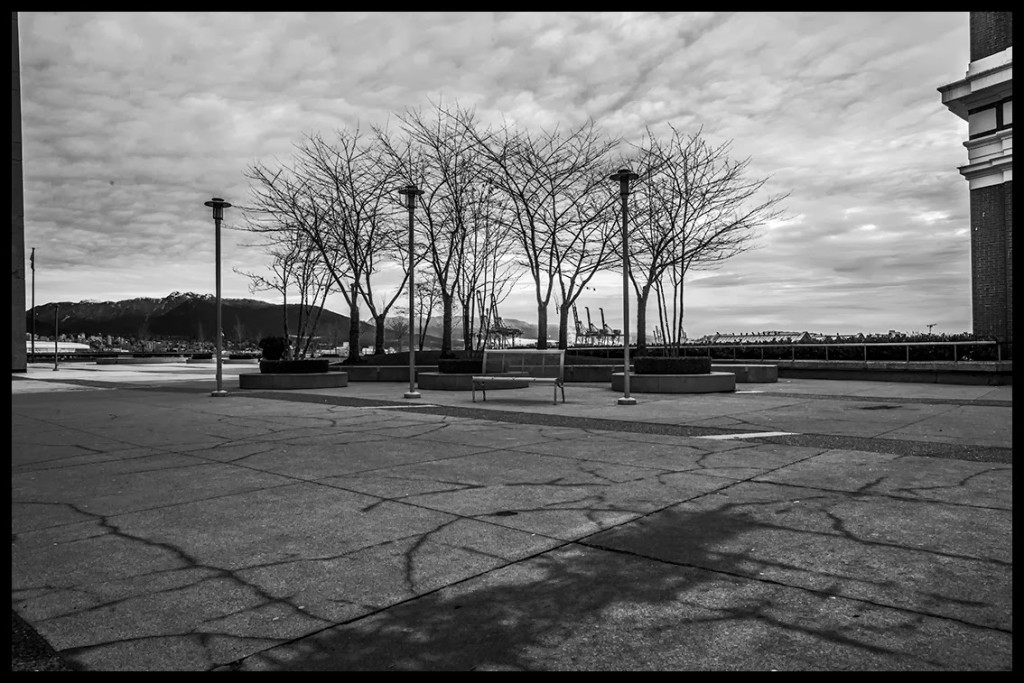 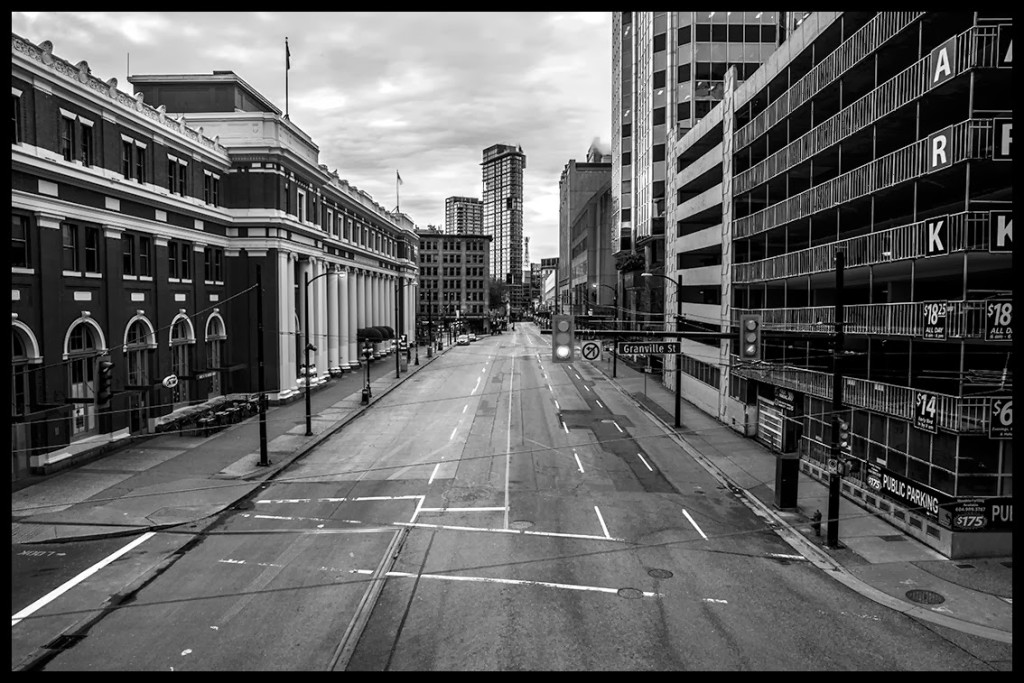 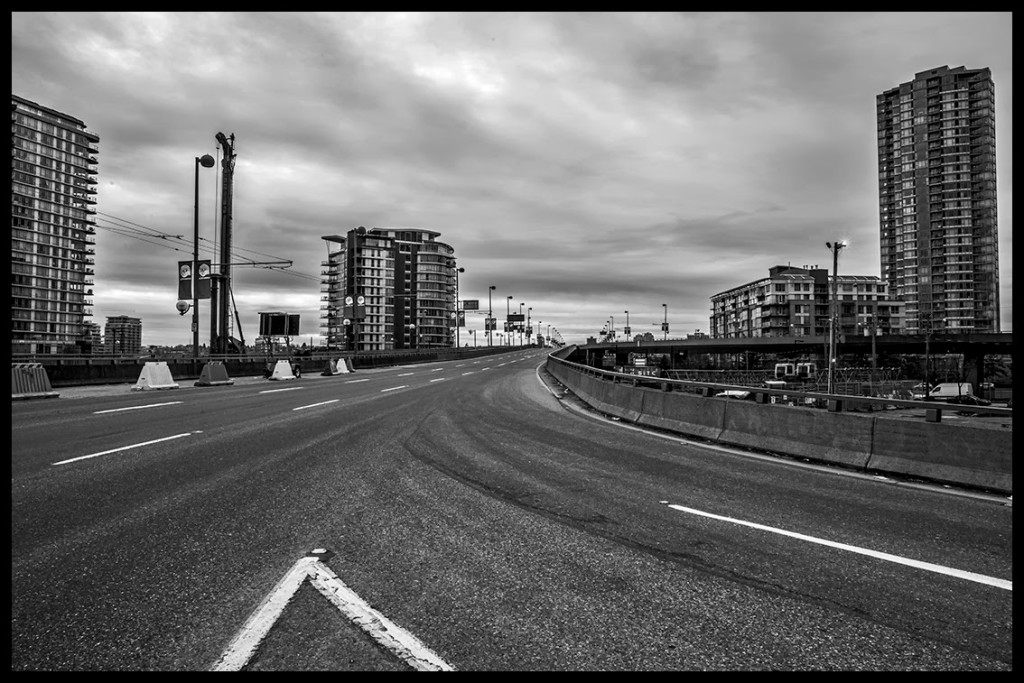