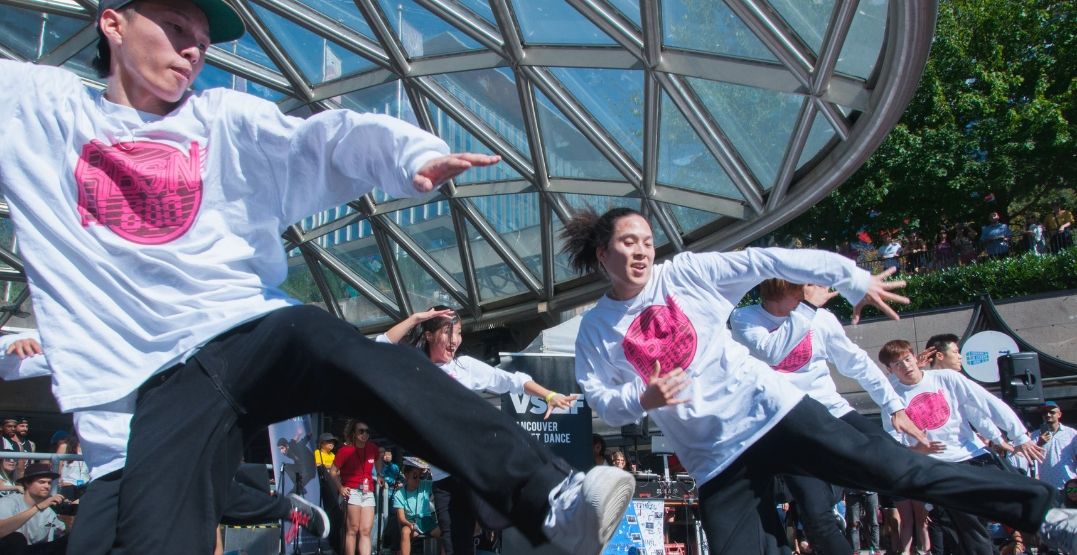 The Vancouver Street Dance Festival (VSDF), the largest outdoor street-dance event in Canada, is returning to downtown Vancouver this weekend.

Entering its eighth year, the free-for-all-ages, internationally recognized dance festival will be taking to one of Vancouver’s most well-known public spaces — Robson Square. 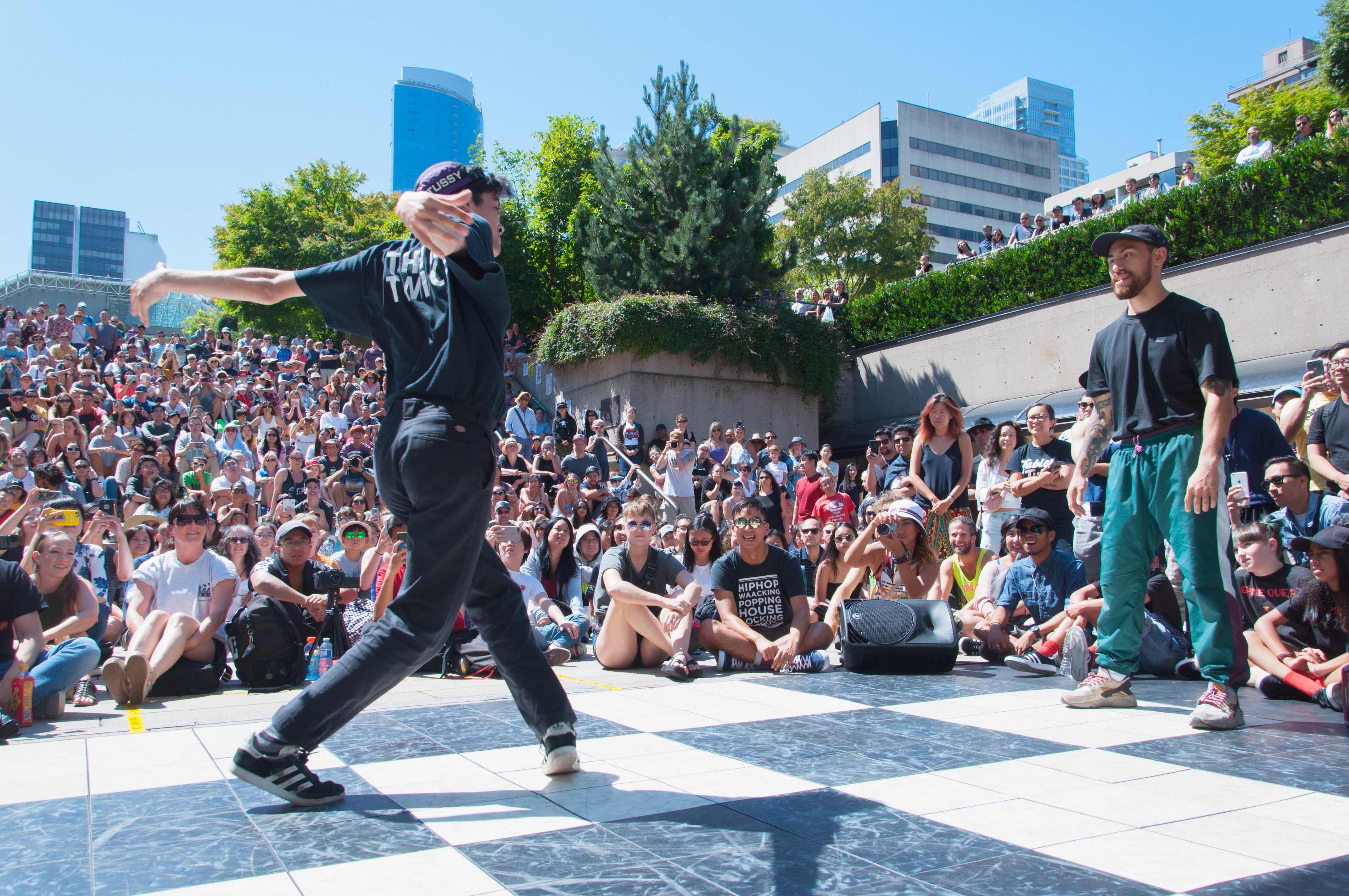 According to event organizers, over 20 years ago, breakers (aka break dancers) began honing their craft during warmer months on the empty ice-rink on Robson Street.

With smooth floors, outlets for speakers, and reflective glass on the office buildings, Robson Square became an ideal and accessible area for the dance community. 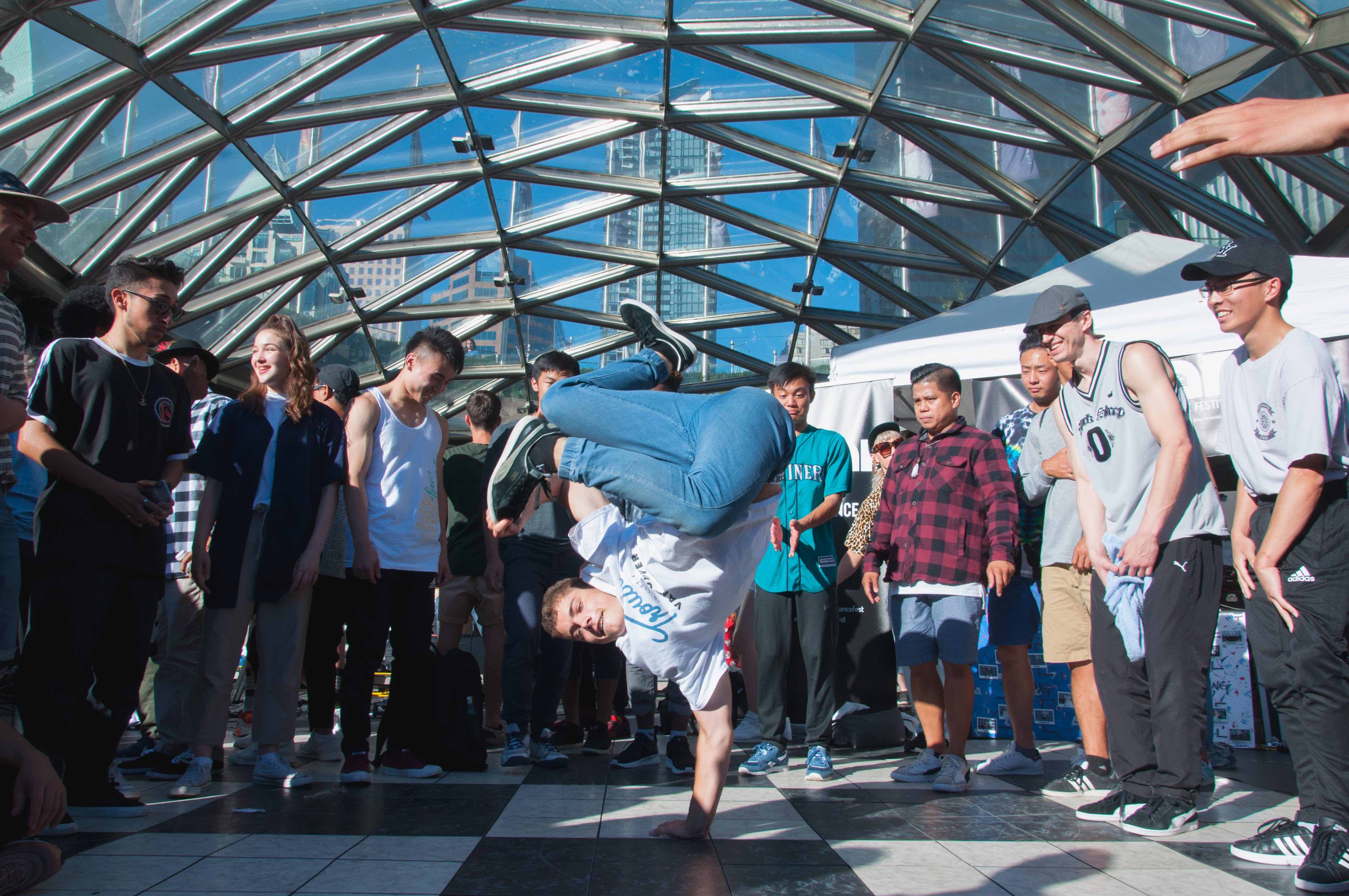 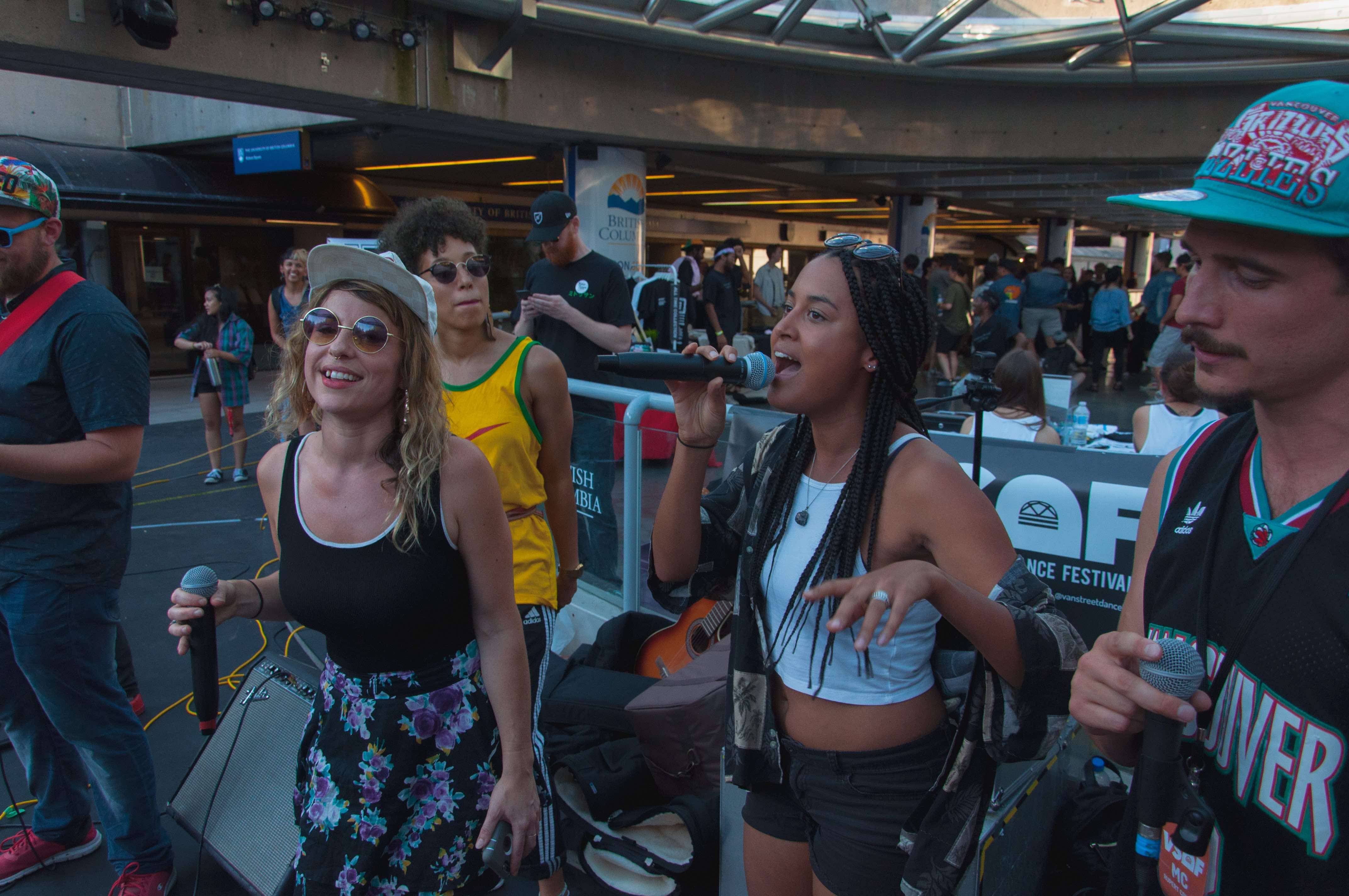 The VSDF was organized eight years ago to celebrate the rich underground culture of street dance, to share the group’s values with the public, and to further involve and expand the community.

VSDF 2019 has announced an exhilarating line-up for this year’s event including six battles in some of the most influential styles of street dance — hip-hop, breaking, locking, popping, waacking, and house. 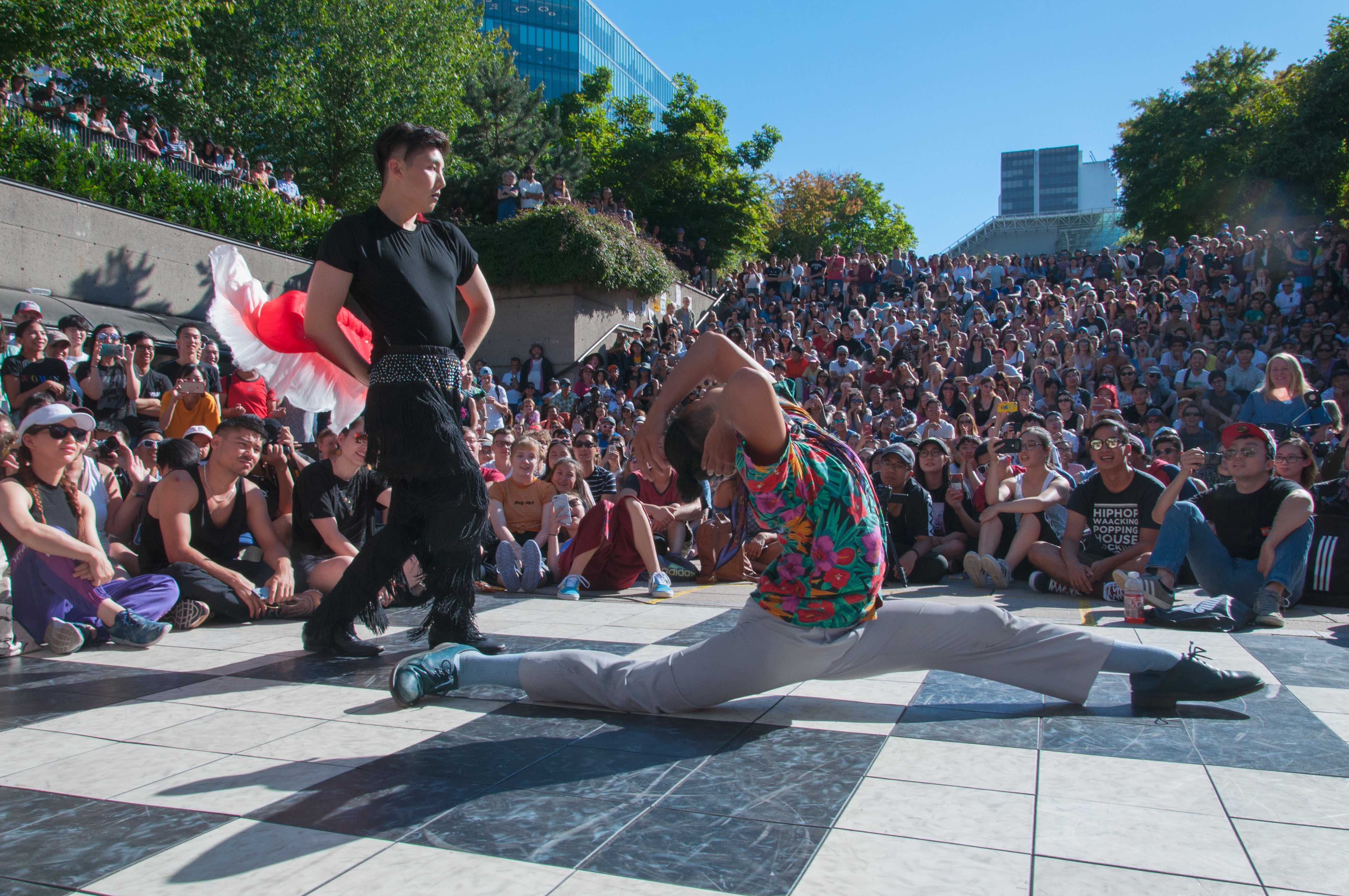 There will be free dance workshops for the public, vendors, showcases, live music, DJs, special guest judges, and a kids-only battle featuring students from studios across BC.

VSDF 2019 will take place on Saturday, August 3, starting at 11 am. More information can be found on their website or on their Facebook page.