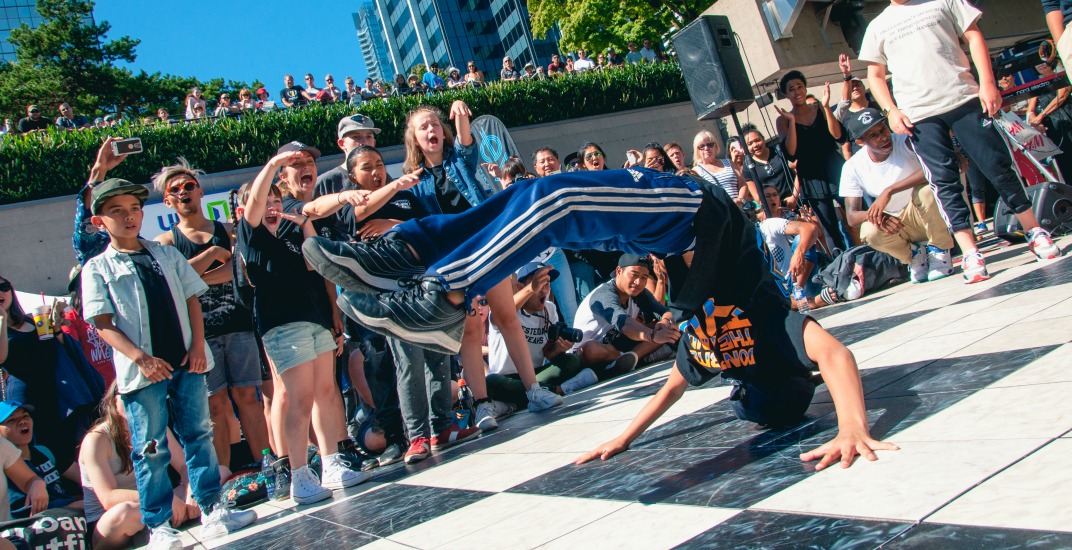 Vancouver’s annual Street Dance Festival took over Robson Square last weekend for one of the largest public street dance events in the northwest.

The three-day festival kicked off with preliminary dance battles at the Boogaloo Academy on Ontario Street on Friday, August 4. Hundreds of dancers took part in competitions here to make it into the top four of each category before the sixth annual main event at Robson Square.

On Saturday, August 5, members of the public went to Robson Street to see the winners compete in six different styles of dance. This included everything from breaking to hiphop, house, locking, popping, and waacking.

Live DJs provided the soundtrack for the event where competitors showed off their moves on an open dance floor. Guests in attendance could take part in workshops as well as catch performances until the event finished at 8 pm.

Celebrations continued at the Harbour Dance Centre on Sunday where anyone could go along and learn how to dance from some of the world’s best street dancers.

Don’t sweat it if you missed the festivities because we’ve rounded up the top photos from this year’s Vancouver Street Dance Festival. 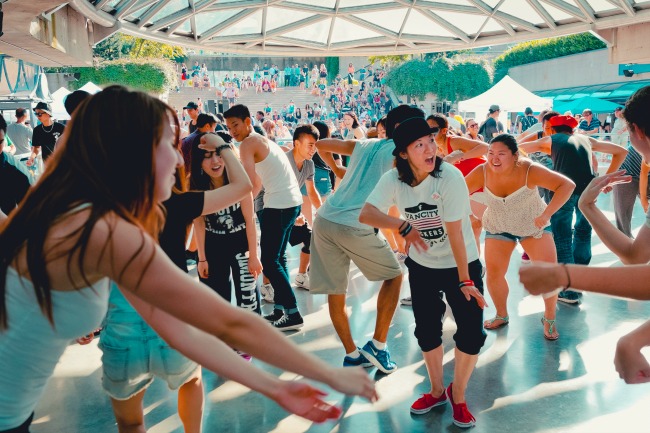 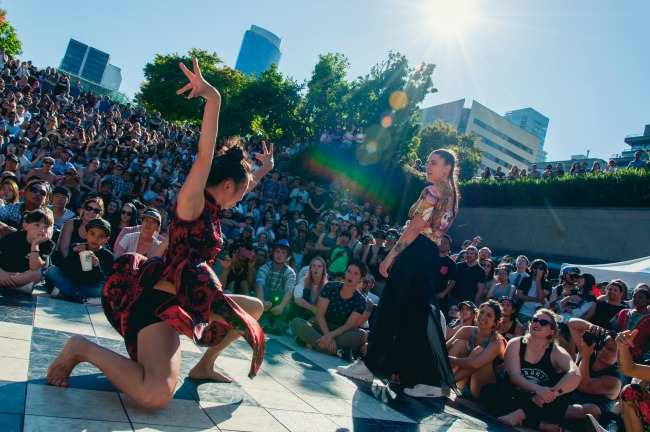 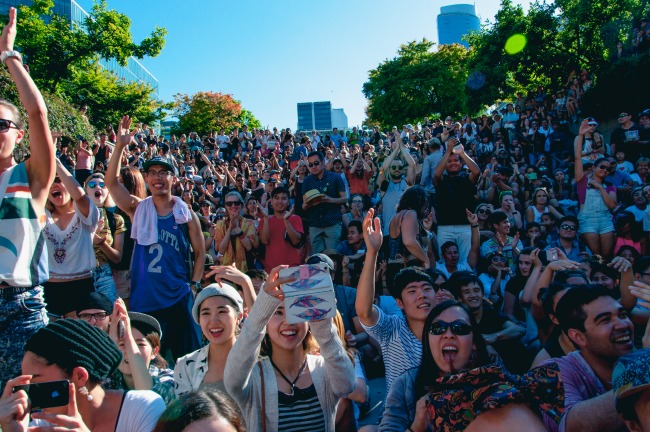 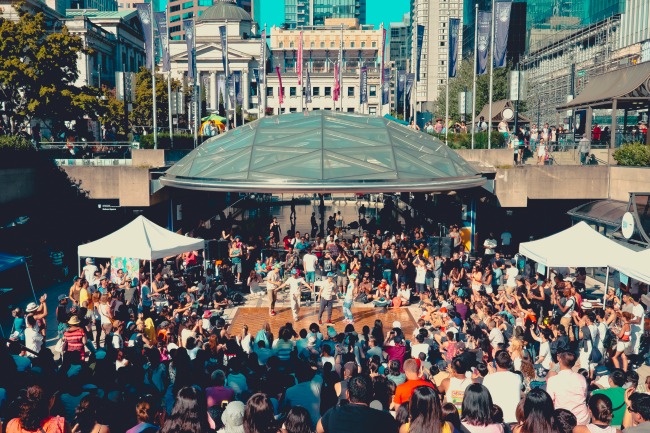 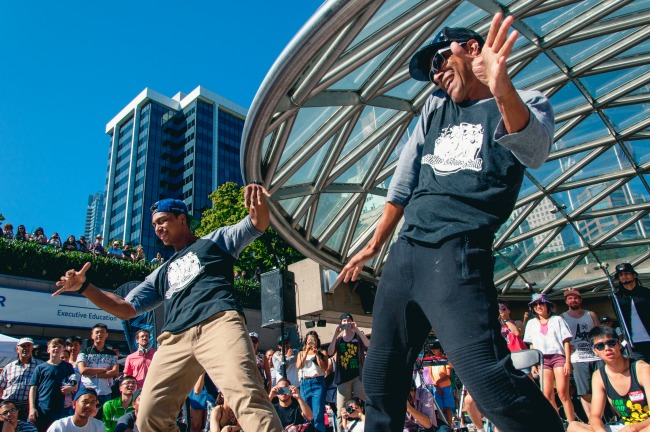 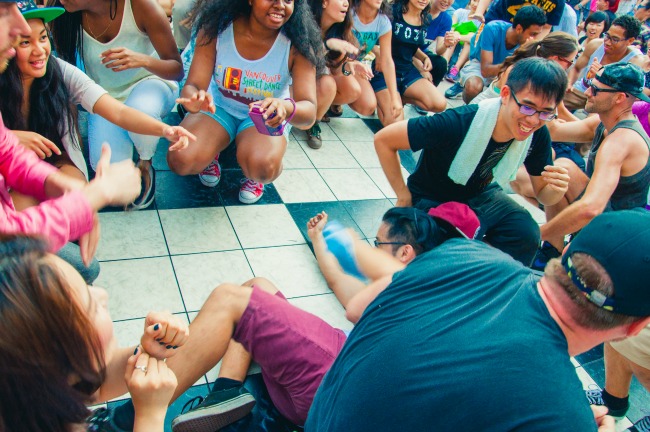 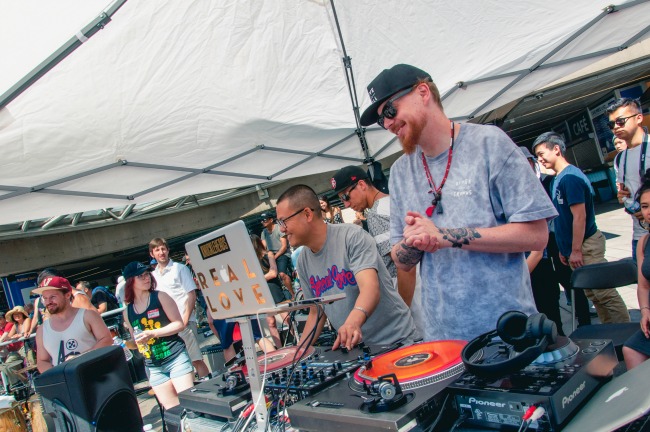 For more information, visit Vancouver Street Dance Festival online. To get the latest updates and to stay in the know, check out the festival on Twitter, Facebook, and Instagram.