Vancouver startup ConceptKicker beat out 250+ cities in 83+ countries, and over 25,000+ entrepreneurs to win 1st place at Global Startup Battle.

Global Startup Battle (GSB), is a global event during Global Entrepreneurship Week sponsored by Google for Entrepreneurs, in which startups that competed in Startup Weekends from around the world compete to show they are the best new idea.

The competition consisted of two rounds. The first round, startups compete in their region where the winners are decided from 50% public votes and 50% regional judges votes. Conceptkicker competed in the Canada & US West region against bigger cities such as San Francisco and Toronto and ended up Top 3 in public votes in North America as well as winning the region overall.

Next – the Top 12 world finalists proceed to the final round where Conceptkicker was selected as the #1 Champions winner by world renowned entrepreneurs such as Daymond John from Shark Tank, recording artist Nas, and successful Canadian entrepreneur Dan Martell. 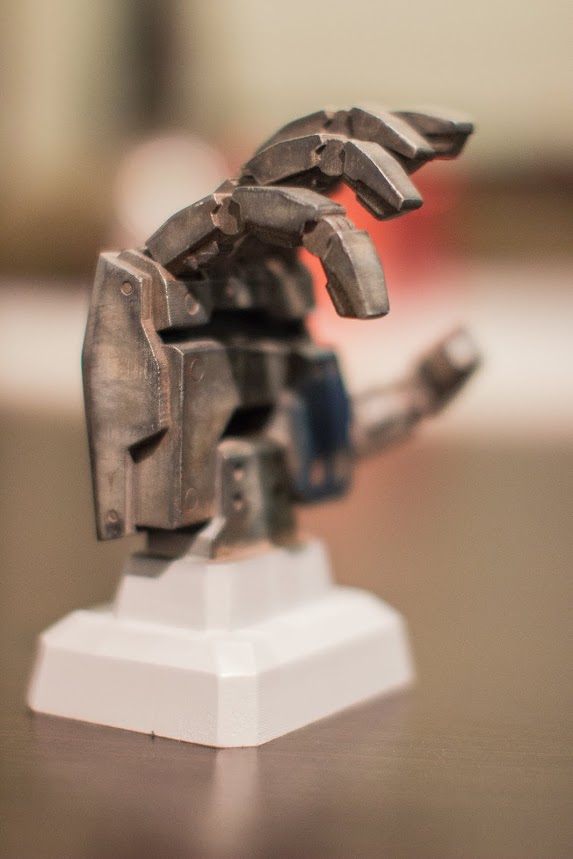 ConceptKicker is a platform that allows artist to transform their 2D character concept art into 3D printed figures that could be sold to fans on a crowdfunding platform. Artists upload their 2D work and have fans back the project. Once it reaches the purchasing threshold, ConceptKicker turns the artwork into a 3D model, prints it, and ships it to fans. ConceptKicker empowers artists to live out their passion for art by being able to sell directly to their fans.

“We hope that we can revolutionize the art world the same way that Air B&B and Uber are revolutionizing the hotel and taxi industry,” said Denny Hollick, Co-Founder, “We want to connect artists directly with their customers. Our goal by 2016 is to have every concept artist use ConceptKicker as their go-to place to turn their 2D art to life.”

“We were the underdogs of underdogs at Startup Weekend Vancouver, initially not even qualifying in the Top 15 of pitches due to low audience votes. However, we persevered, worked tirelessly, and eventually won Startup Weekend Vancouver and now the Globals as well. It really shows that you can do anything, as long as you don’t give up.” said Shan Shan Fu, Co-Founder. “During the Global competition, Vancouver as a whole and their tech community showed significant support for the idea by helping us rally public votes. The support we received was enormous and unexpected.” 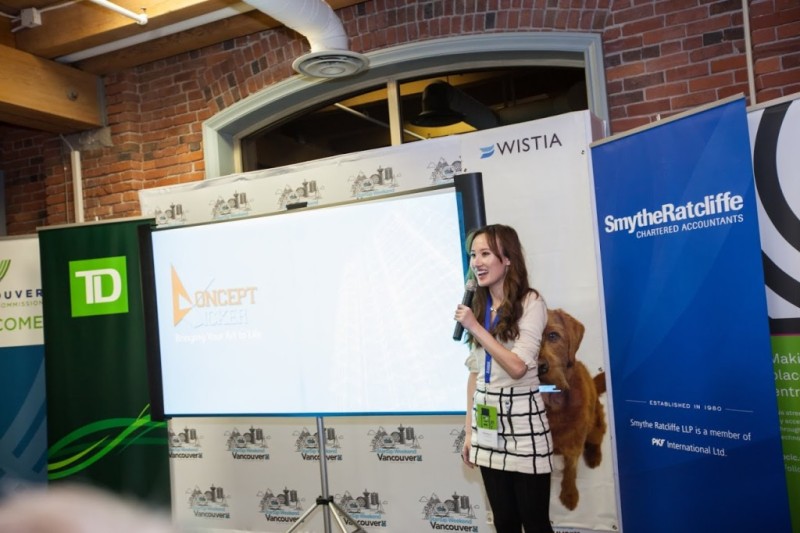 “A Forbes article I read spells it out perfectly – Just like the Industrial Revolution, the assembly line, the advent of the internet and the social media phenomenon, 3D printing will be a game changer,” quotes Jonathan Zou, Co-Founder. “This is the opportunity for Vancouver to be on the leading edge of a revolution for both printing and the art industry.”

In less than 2 weeks since Startup Weekend Vancouver, Conceptkicker.co already boasts impressive personal work from the artists of Tron, Assassin’s Cred, and Tomb Raider as well as characters from popular video game studios such as A Thinking Ape, the makers of SMASH and Kingdoms at War, a Top 10 grossing game on iPhone app store.

Interested artists can submit their 2D designs to the website as Conceptkicker is currently accepting VIP Artists at http://www.conceptkicker.co/start-a-project.

Starting January, 2015, customers will be able to back the art and get it shipped to their homes. To get early access, sign up as a VIP Customer at http://get.conceptkicker.co/

As the Global Startup Battle winners, the Conceptkicker team will have a booth to showcase the platform at Consumer Electronic Show’s (CES) Eureka Park in Las Vegas on January 6-9, 2015. They will also be at LAUNCH conference in San Francisco on March 2-4, 2015, travelling to Global Entrepeneurship Conference in Milan on March 16-19, 2015, going on a NASDAQ media tour in New York City, and travelling to Global UP headquarters in Seattle.