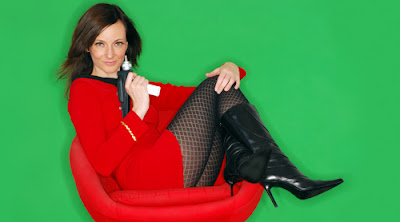 In June Vancouver will be over run by Trekkies, who will stroll out  into daylight to meet up with other fans of the Star Trek series as the Star Trek convention rolls into town. For more information check out http://www.creationent.com/cal/stvan.htm

The convention is happy to be returning to Vancouver after a very long time. The fantastic weekend of Star Trek entertainment is headlined by international superstars William Shatner and Leonard Nimoy, on stage separately and together on Sunday. Vancouver was the site of many of the greatest Star Trek conventions in the past and NOW is the time to visit again, especially with the tremendous success of the new feature film

Some notable celebrities that are fans of the series are Mira Sorvino, Natalie Portman and Megan Fox. Sadly none of them will be at the convention.