May 16, 2013 update: Stan Douglas has been named winner of the third annual Scotiabank Photography Award. Douglas has won the $50,000 cash prize, will have an exhibition at the 2014 Scotiabank CONTACT Photography Festival and will have a book published worldwide by international art publisher Steidl.

Stan Douglas, Vancouver-based photographer, has been named a finalist for the 2013 Scotiabank Photography Award. Finalists of the $50,000 prize were named yesterday, March 5. Along with Douglas are Montreal’s Angela Grauerholz and Robert Walker.

Douglas has created films, photographs and installations that reexamine particular locations or past events. His picture above, Abbott & Cordova, 7 August 1971, represents the 1971 Gastown riots and can be seen in the public space of Woodward’s complex in downtown Vancouver.

“As a contemporary Canadian artist, educator and writer I hold his work in the highest esteem,” said Robert Bean, Professor in Photography at the Nova Scotia College of Art & Design, who nominated Douglas. “Every encounter with the work of Stan Douglas alters and renews my commitment to images, narrative, photography and art.”

“As Canadians, we are often late to recognize and celebrate those among us who have made momentous international contributions to the world of art, culture and ideas,” stated Bean. “I sincerely believe that Stan Douglas should not have to wait for this acclaim.”

The winner will be announced on May 16, 2013 in Toronto. Among the jurors is Vancouver Art Gallery’s Director of Foundation and Government Grants Karen Love. 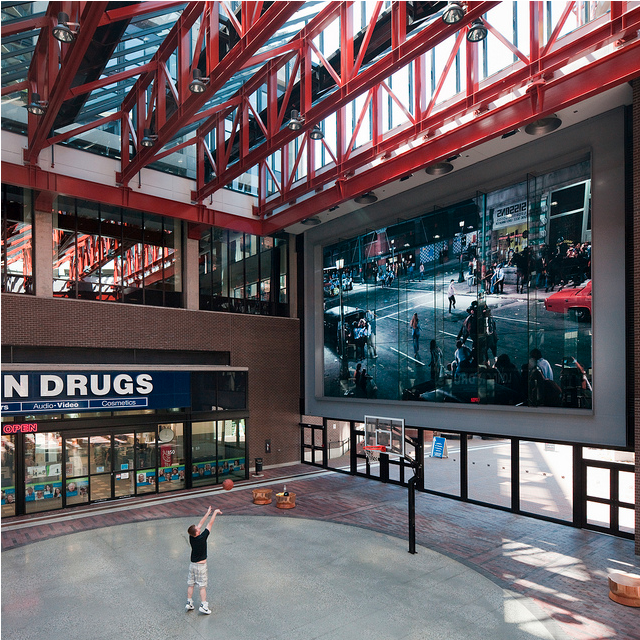