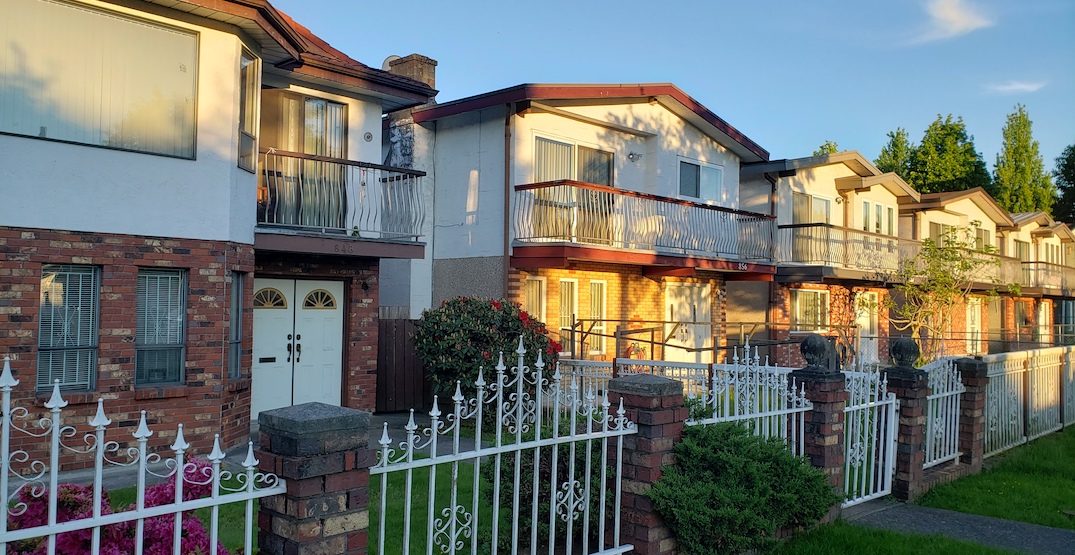 According to his member motion for Vancouver City Council’s discussion next week, a new generation Vancouver Special of a modernized cookie-cutter home building design template could expedite the building permit and construction processes.

His motion would direct City staff to report back on a possible pathway for repeatable building forms ranging from a modular tiny home to a multi-family building. Such a model would “deliver diverse spaces for multigenerational living as easy as a single-family home to tackle the climate and affordability crisis head-on.”

The template design for a pilot project could potentially be established by local architects and designers.

“A catalogue of next generation Vancouver Special houses could be created with pre-approved building forms that allow for an expedited permitting and construction process — a repeatable house that meets net zero energy and universal design standards, is constructed with wood and modular prefabrication by way of social employment and local procurement and operates with 100% renewable sources of energy,” reads his motion.

Approximately 10,000 Vancouver Special houses were constructed between 1965 and 1985 by primarily Asian immigrants, with these two-storey, boxy structures mainly located within Vancouver Eastside neighbourhoods. The houses, mass produced with a very basic template, are relatively large and use space efficiently, and for that reason they are ideal for multigenerational living.