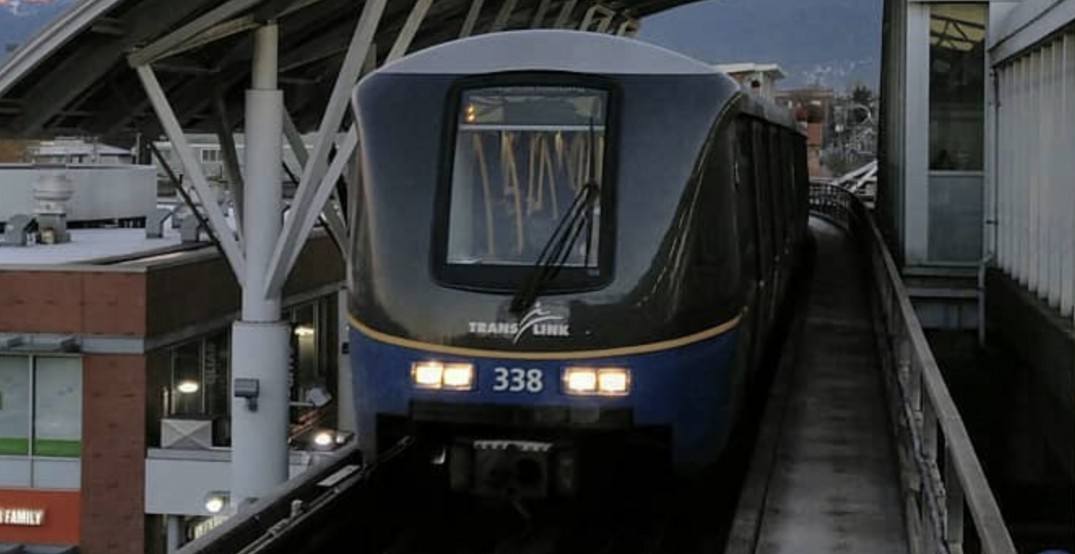 TransLink announced that the Millenium Line shuttle train is in effect today between Commercial Station and VCC-Clark station because of track issues. Customers need to transfer trains at Commercial Station Platform 1 to continue their journey.

TransLink confirmed that the track issues were caused by a small landslide.

Yes, there was a small landslide that had dirt on one side of the track. ^DA

Students attending Vancouver Community College have also be instructed to take a shuttle or the 9/99 bus to campus.

According to Environment Canada, up to 90 mm of rain is expected in the Lower Mainland over the next 24-hours. Earlier this week, heavy rains resulted in roads being flooded and long transit delays.