Thousands of Metro Vancouver children in need will be having a merry Christmas, thanks to the work of the region’s Sikh community.

Over 3,000 toys were collected and wrapped by Guru Nanak’s Free Kitchen and Sikh Academy Elementary, that directly benefit families supported by The Salvation Army, The Lower Mainland Purpose Society for Youth and Family, and New Westminster Family Place, as well as children of Syrian refugees coming to Vancouver.

“It’s a part of our religion and culture. Two things, the first is to do ‘Seva,’ which is a selfless service. That’s something that’s been inscribed to us by our Gurus, the founding fathers of our religion,” Roveen Kandola of Guru Nanak’s Free Kitchen told Vancity Buzz. “The second is ‘Sarbat Da Bhala,’ which means basically means to look after everybody.”

Kandola says with the high rate of children in Vancouver living in poverty, it’s important for people to reach out and lend a hand whenever possible. He says that with events like the toy drive and the support of the community, they’re able to change lives for the better.

“Through the media outlets we’re able to show the community that we live in that we’re capable of doing positive things in the community as well, and leave a lasting positive impression on the people around us,” he says. 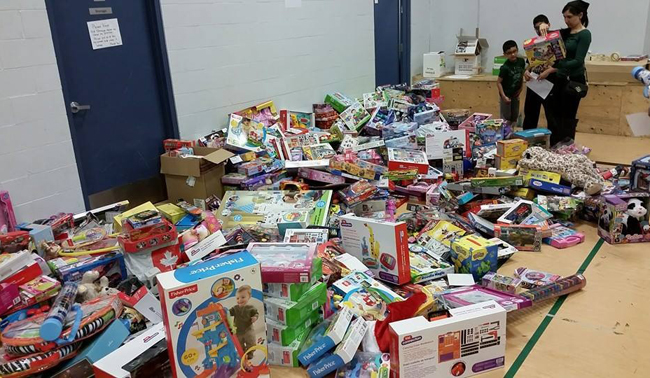 This year’s drive also directly supports the children of Syrian refugees entering the community. Kandola says that with refugees coming to Vancouver, and making their home in an unfamiliar place, it’s important now more than ever to show them that they’re welcome.

“These people have left a place of oppression and fear, and traveled maybe thousands of miles not knowing where they’ll get to,” he told Vancity Buzz. “It’s important for us to actually greet them with open arms, and not only show them the Sikh spirit but show them the Canadian spirit. You’re welcome here, there’s an atmosphere of love around you, so please become a part of our Canadian culture and hopefully reciprocate the type of love you’ve received today.” 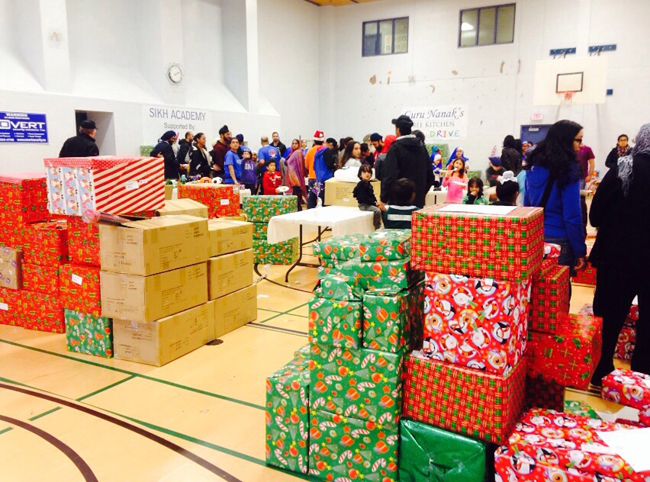 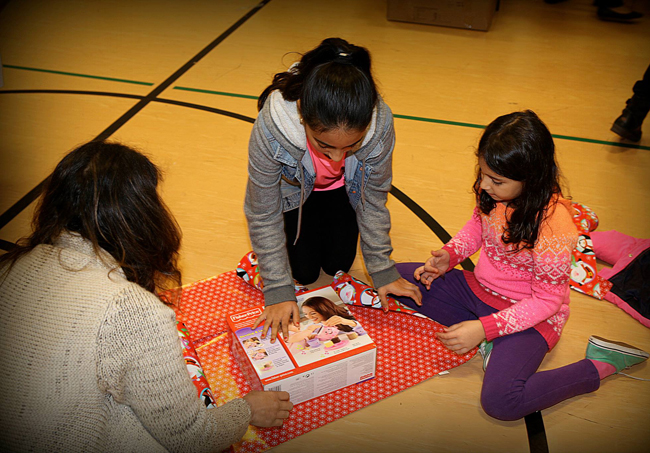