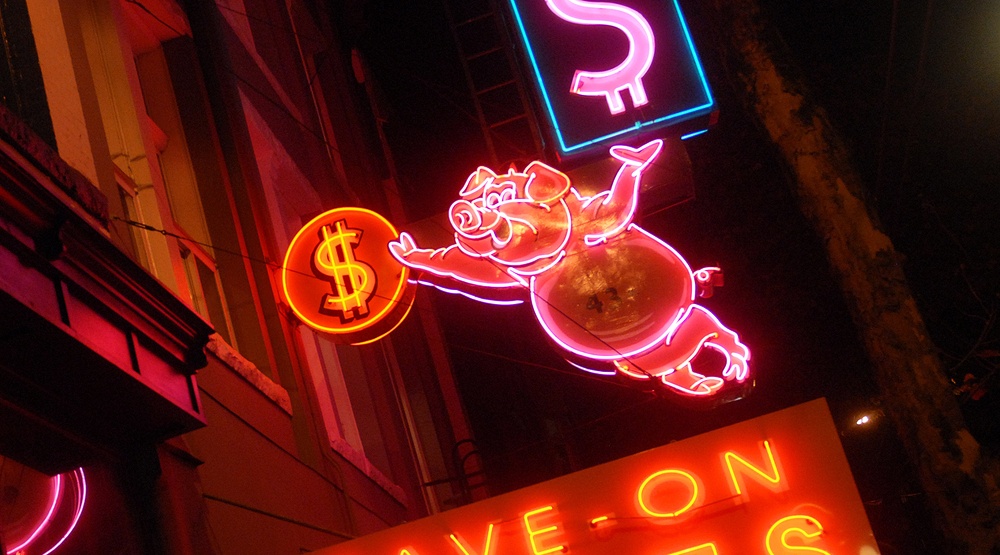 Now the City of Vancouver is reviewing that bylaw – and it wants your opinion on signs of all shapes and sizes.

The City launched an online survey to ask the public’s opinion on different types of signs, the ways they’re used, and their impact on the city on Wednesday.

“Signs are all around us, on our buildings, streets and landscapes… They play a prominent role in our environment and have an impact on everyone,” reads a release about the survey.

The survey is part of a plan to review and update the Sign Bylaw, which was first adopted in 1989 and now regulates the size, shape, height, and placement of business signs.

According to the bylaw, 20 different kinds of signs are allowed in Chinatown, Gastown, the West End, Granville Street, International Village, and Rogers Arena.

Initially the City will be updating the type of signs that can be used by businesses, but next year, the City says it will also be looking at billboards, digital and transit ads.

It’s not often you get a chance to literally shape your city. If you want to take the survey, you can find it here: vancouver.ca/your-government/sign-bylaw-update