A 70-year-old Vancouver senior said he can now only travel 40 yards at a time after his electric scooter was stolen.

Simon Gall was visiting a friend’s house on West 18th Avenue with his red scooter parked in the laneway, and discovered it was stolen when he came back for it. Now Gall says he faces serious restrictions when trying to get around.

“I’ve got a bicycle, but it’s too dangerous for me to ride it,” said Gall. “My knee will give in if I walk for too long.” 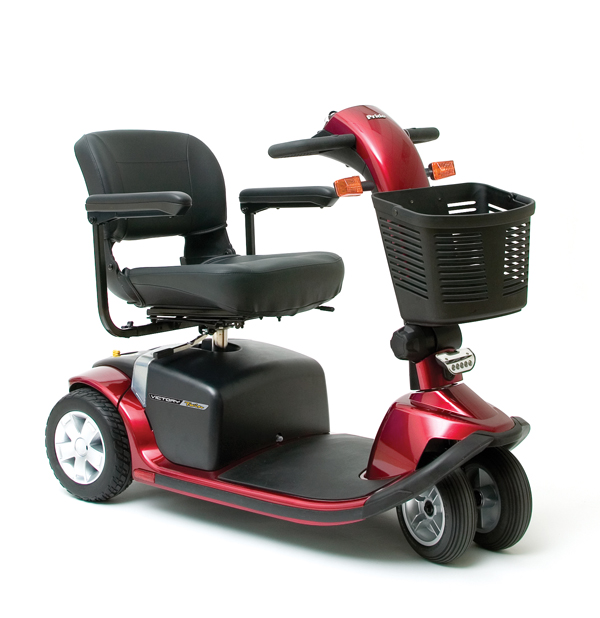 Now, Gall hopes that getting the public’s attention will bring the scooter back to its rightful owner.

The scooter was red, and had a basket hanging on the front that appears to be “a little beat-in.”

Anyone who can provide information on the incident or the scooter’s whereabouts is asked to call 604-255-3711.