According to US think tank Demographia, Hong Kong and Vancouver, two cities that many think are similar, have been ranked the least affordable housing markets in the world.

The survey looked at cities in Australia, Canada, Ireland, Japan, New Zealand, Singapore, the US and the UK and Hong Kong.

See Also: Vancouver vs Hong Kong: How Similar Are They?

Unlilke most international housing affordability rankings and “city” rating sources that tend to focus on higher end housing that would be demanded by executives who might transfer from one nation to another. The Demographia International Housing Affordability Survey focuses on the middle of the market, the average household. 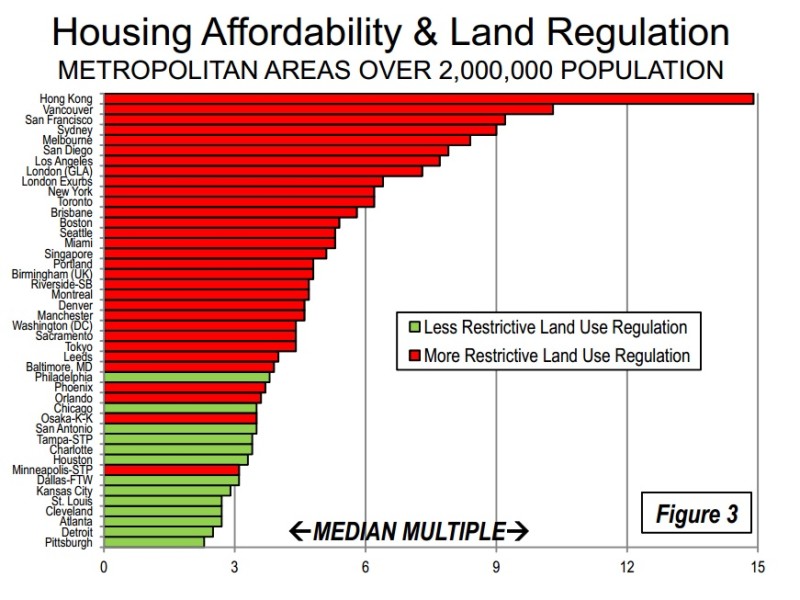 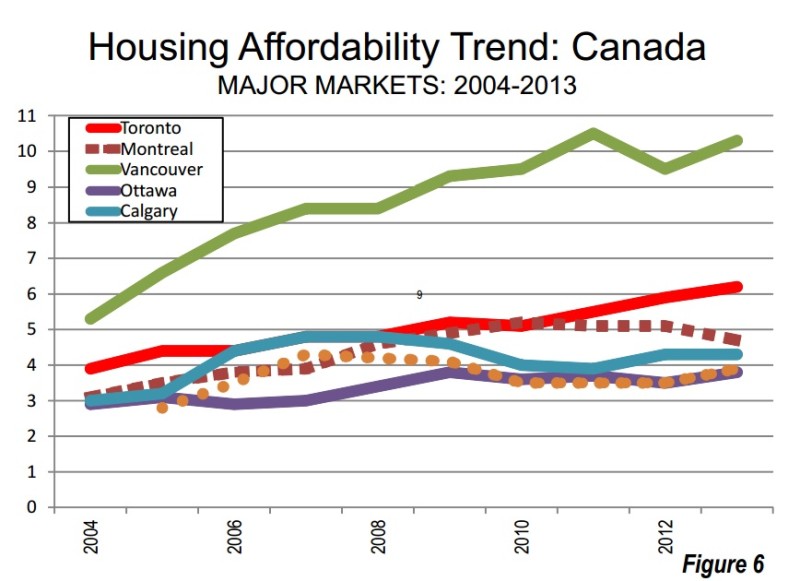