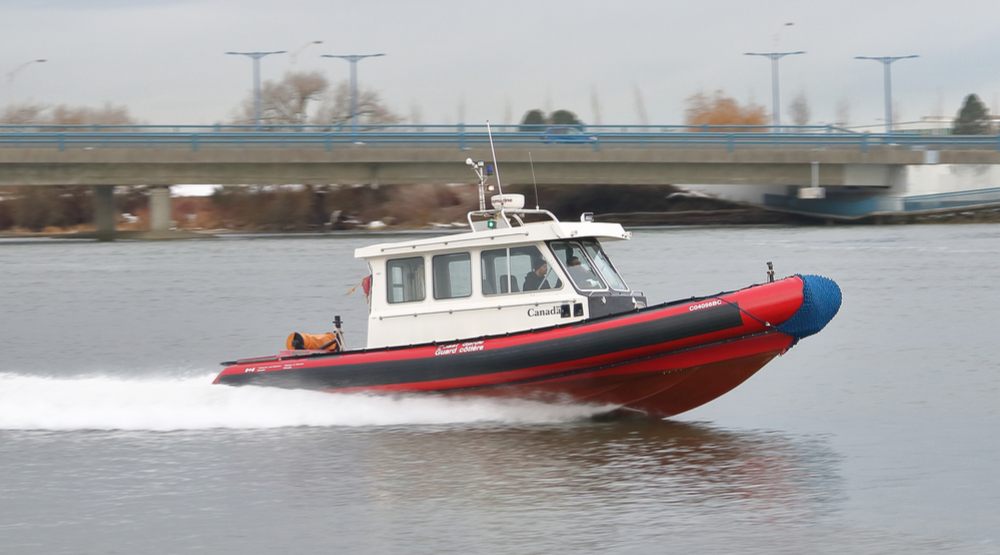 A Canada Coast Guard boat near Richmond BC (Modfos / Shutterstock)

The Canadian Coast Guard’s (CCG) team of emergency rescue divers in Richmond – the only of of its kind in Canada – is being dismantled.

Michelle Imbeau, a spokesperson for the CCG, told Daily Hive the decision comes after a “thorough review” of the Department of Fisheries and Oceans Canada and the Canadian Coast Guard, during Budget 2016.

That review, she said, “determined that DFO and the Coast Guard require ongoing investments to maintain the delivery of critical services to Canadians – services that save lives, protect the marine environment, create jobs and drive sustainable economic growth.”

As a result, “the diving capability at the Sea Island Base located in Richmond will be discontinued,” Imbeau said.

The dive team is not part of the core Search and Rescue mandate and Sea Island is the only such CCG base in the country to provide the service.

However, the decision doesn’t mean CCG funding is being cut altogether.

Rather, said Imbeau, the money is being “re-directed as the Government is re-prioritizing resources to enhance Search and Rescue capacity and response.”

With last summer’s re-opening of the Kitsilano Coast Guard station, “Vancouver harbour is safer than it was two years ago and the entire coast will be safer than it has ever been once all these historic investments will have been made,” she added.

The Search and Rescue program delivered to Vancouver from Sea Island, and the newly re-opened Kitsilano Coast Guard base will remain in place.

“The Coast Guard will support personnel associated with the discontinuance of this particular capability and will work closely with those employees to find new assignments in the Coast Guard,” Imbeau added.