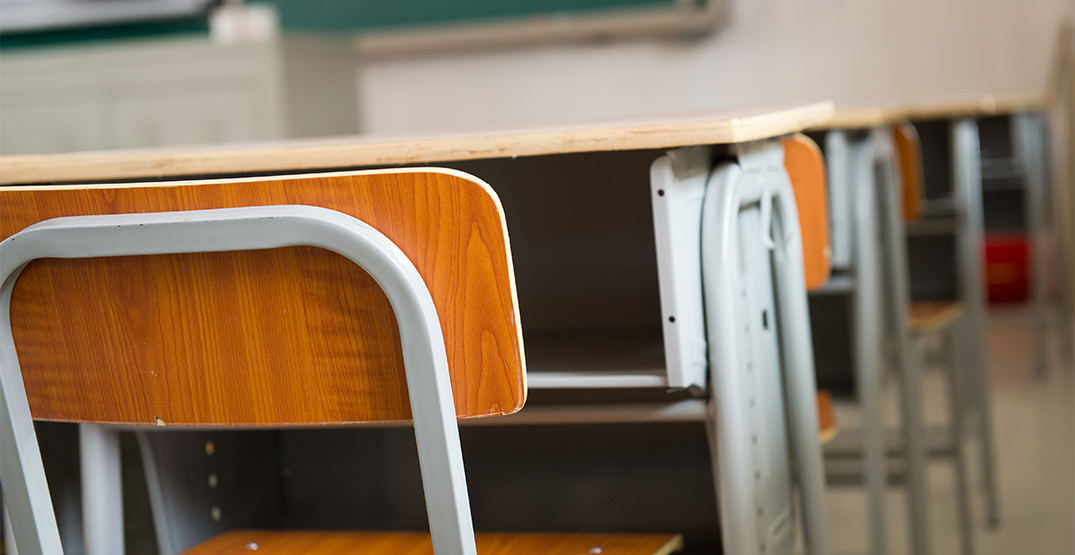 Six Vancouver schools reported new COVID-19 exposures this week, as students wrap up their second week back after winter break.

Exposures mean somebody went to school in the period where they were likely contagious, and it doesn’t necessarily mean transmission occurred in the school. Vancouver Coastal Health released new data this week that suggested 90% of school exposures did not result in new infections.

But the health authority has still alerted the public about the following exposures.

The private Vancouver College also reported an exposure on January 13.

Contact tracers are reaching out to close contacts directly. Those who don’t receive a phone call from public health staff can continue to attend school as usual.